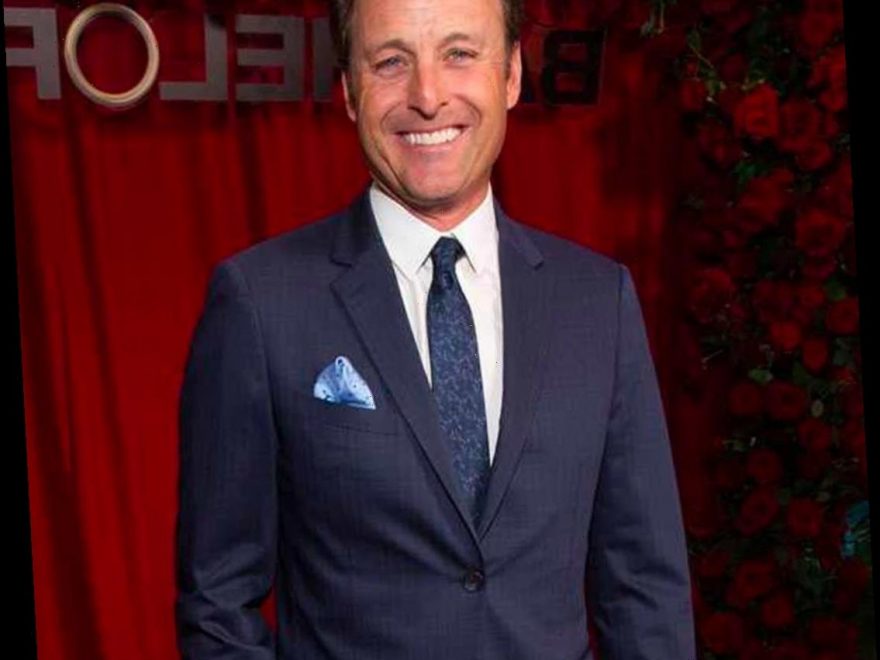 On Monday, Oct. 5's episode of Daily Pop, E!'s Carissa Culiner grilled The Bachelorette host for details on Clare Crawley's upcoming season, including reports that her romantic journey ended prematurely and was replaced by Tayshia Adams.

However, Chris refused to drop any spoilers as he started off, "Clare is the Bachelorette."

"This whole season is all about her finding love," he continued. "Lord knows she waited long enough, I mean, she is our longest reigning Bachelorette ever."

As Chris reminded Daily Pop viewers, Clare's season of The Bachelorette was about to begin when production was halted due to the coronavirus pandemic.

The longtime Bachelor host explained, "We were hours away when we hit the pause button for about six months and then she had to go home and just think about being the Bachelorette. So, we were bound and determined to make this happen for her."

According to E! News sources, Clare left The Bachelorette after she fell in love with one of her contestants. Thus, Tayshia was brought in as her replacement.

Yet, Chris stayed tight-lipped on this report.

"I don't know where these wild rumors come from. Just crazy," he coyly responded when asked about Tayshia's involvement. "Clare is 100 percent the Bachelorette. What happens above and beyond that, everybody will have to wait and see what happens."

While Chris acknowledged that there "are lots of rumors out there," he assured viewers that they don't know how this season plays out.

"We weren't traveling, and so there is this kind of fish bowl environment. More like Bachelor in Paradise, there was no release, we didn't stop," Chris shared. "So, as a viewer, Bachelor nation, you're going to get to see everything, every conversation, every decision, that will just dispel all rumors and really explain everything that's gone on."

Per Chris, not traveling provided "a different element" to the show.

As for Matt James' season of The Bachelor? Chris noted that Clare's former contestant has not started shooting his season yet.

Before signing off, Chris also touched on his partnership with Kelley Blue Book.

"When I was younger, you wouldn't buy a car without looking at the Kelley Blue Book value because that would tell you exactly how much your car was worth, how much you needed to pay," he relayed. "Now, they've taken that to another level, as far as auto repair. Go on kbb.com, you type in, you talk about what you need, and then you can literally make an appointment at your dealership, through there, get it all done."

According to Chris, users will find fair pricing and a deal.

For all of this and more, watch Chris' entire Daily Pop appearance above.