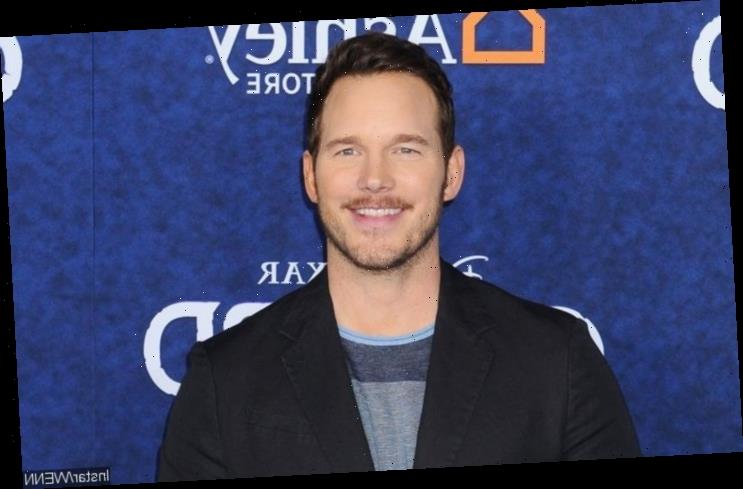 In a post shared on his Instagram page, the ‘Jurassic World’ actor urges his followers to vote for the Pixar movie at the upcoming People’s Choice Awards instead of mulling over who to choose at the presidential election.

AceShowbiz –Chris Pratt has come under fire for making “insensitive” joke about voting. Taking time to promote his movie “Onward” which is currently competing for the Family Movie of 2020 at the upcoming People’s Choice Awards, the actor seemed to trivialize voting to urge people to vote for the Pixar movie instead.

“With all that’s going on in the world it is more important than ever that you vote. Just ask any celebrity. They will tell you. Every day. Several times a day. To vote,” he wrote on his Instagram page on Friday, October 2 along with an image of the movie. “But me? I will tell you EXACTLY who to vote for. #onward.”

Joking on how importance his plea was, he added, “The heroes before us did not spill their blood only to have their sacrifices wasted by your apathy. The upcoming 2020 People’s Choice Awards is the most consequential vote in the history of mankind times a million infinity. Vote for #Onward for family movie of the year. Or else. You WILL die. No hyperbole. Click the link in my bio. Let your voice be heard.”

But instead of gaining support for “Onward”, Pratt’s post only garnered him backlash over what people have dubbed a “tone deaf” joke. “Haha what the f**k. This is super insensitive. Read the room. Oh wait you did and decided to mock people. Coooooooollllllll,” one person retorted.

Another remarked, “YIKES. Imagine the amount of privilege one person can have to write this tone deaf post.” A third one commented, “I wish I found this funny.” A fourth person blasted Pratt on Twitter, “Chris Pratt said the election does not concern me because I am a white privileged man, instead vote for my movie so I can get more awards.”

“I’m not really sure it’s funny to tell people to vote for your animated movie while the world is how it is. Comes off as privileged and totally tone deaf,” another added. Someone else claimed, “And Chris Pratt is tasteless yet again.”

Some others, however, have come to Pratt’s defense, with one justifying, “He is just trying to make a light hearted joke because times ar (sic) tough right now. He has been in 0 scandals. And is a sweet heart of a person. This movie is so sweet and so touching, so let him be proud. He is making a joke… it’s comedy… shut up.”

Another blamed people for being overly “sensitive.” “He’s not mocking the voting process, he’s mocking celebrities. Y’all are too sensitive,” read the comment. Someone else similarly wrote, “What Chris Pratt said is legitimately funny, y’all are just easily angered.”

Pratt has not removed the post in question and has not responded to the backlash.