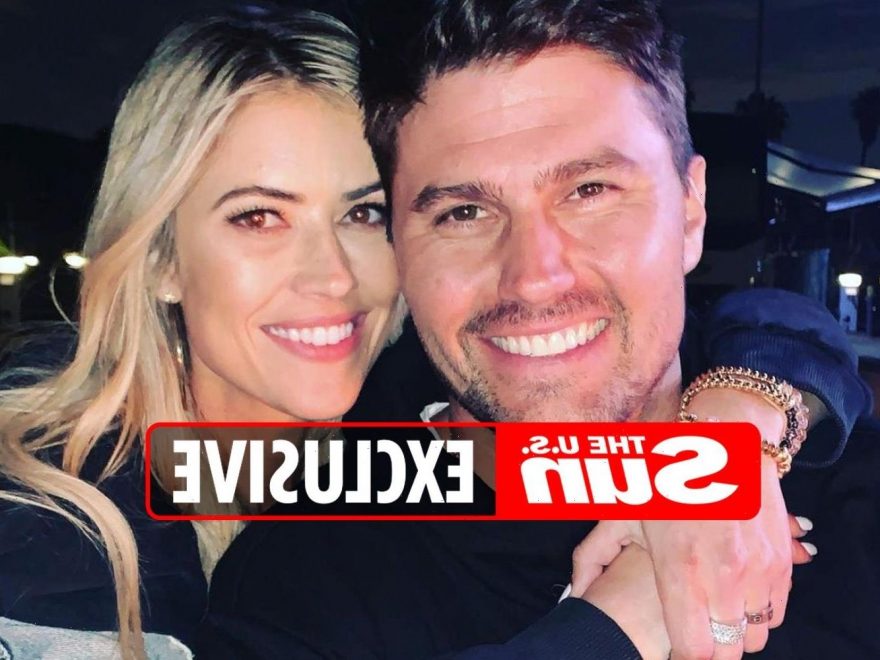 CHRISTINA Haack's new boyfriend Joshua Hall left his ex-wife "heartbroken" by moving on with the Flip or Flop star just two months after their divorce, sources have exclusively told The Sun.

The HGTV star first stepped out with the Texas-bred real estate agent and former cop in July, while reports also claimed they had already been dating for "a few months." 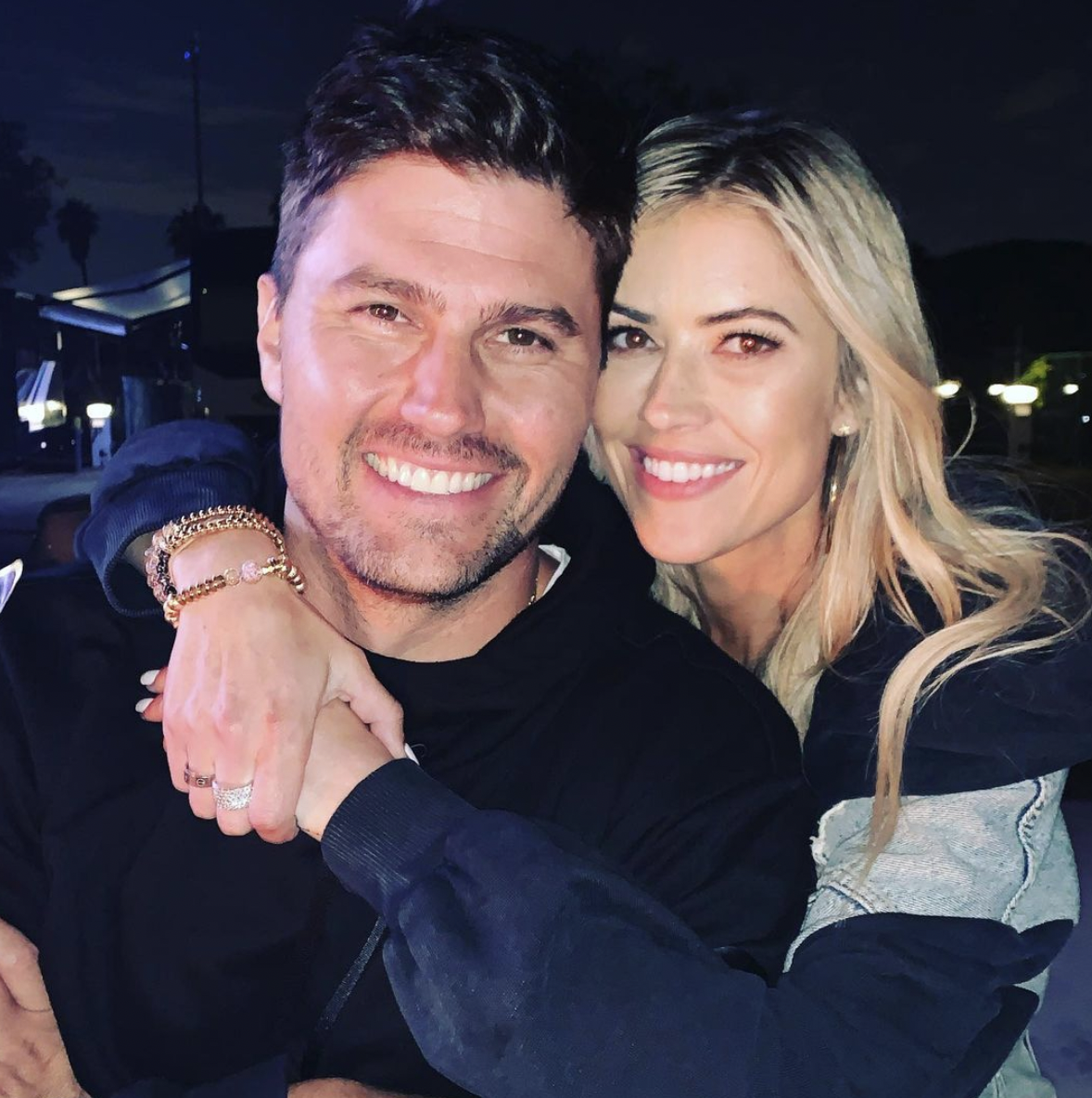 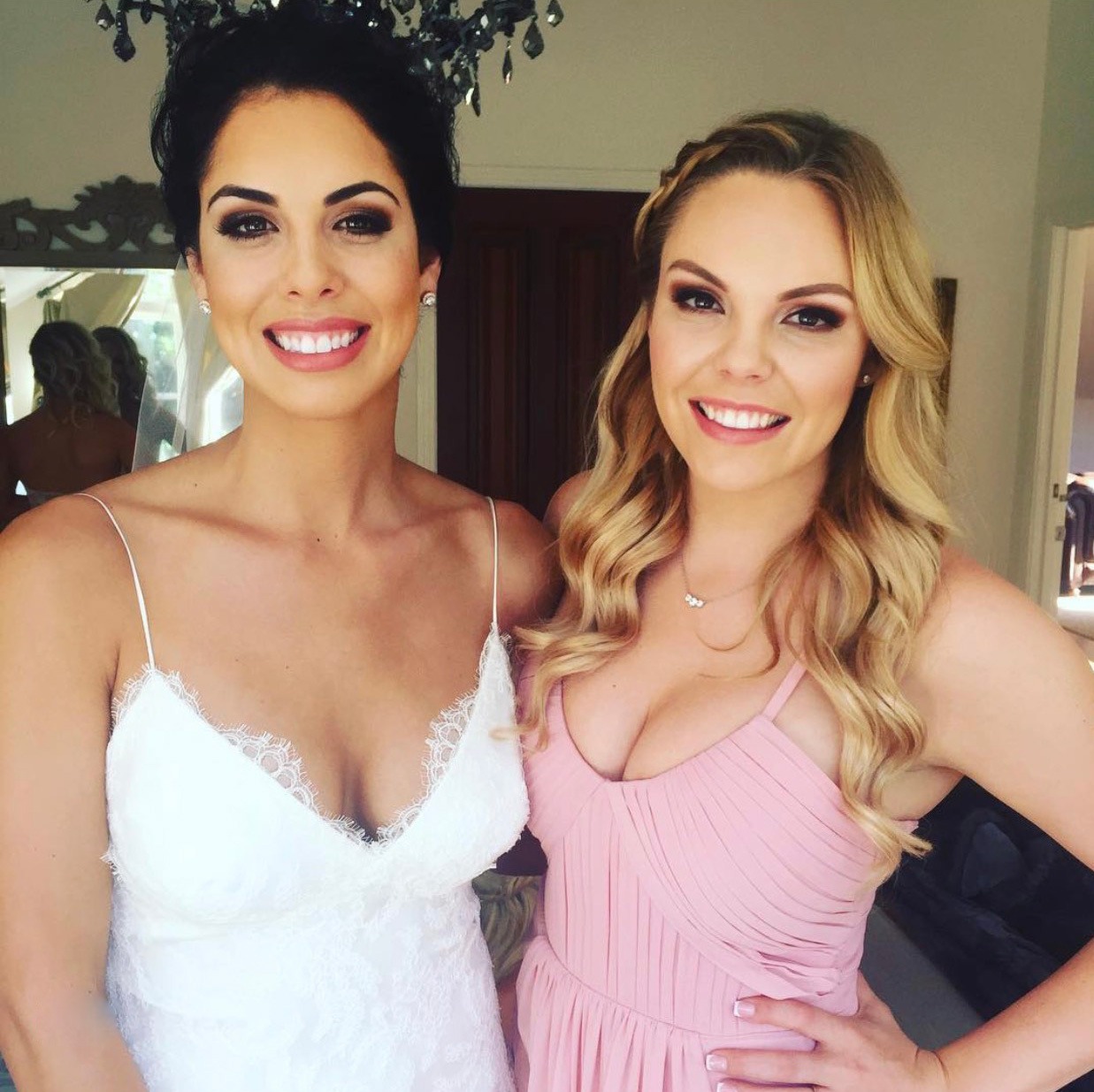 They got together amid her divorce from ex-husband Ant Anstead, 42, which was finalized in June of this year.

The Sun can exclusively reveal Joshua was previously married to a woman named Chelsea Baker, and the 40-year-old only moved out of their marital home in Austin, Texas in February 2021.

Court documents obtained from Travis County show he filed divorce papers on March 10, and a final decree of divorce was signed on May 12 of this year.

A source close to the couple exclusively told The Sun: "It has been an extremely difficult time for Chelsea and the split is still fresh.

"It was a fairytale wedding and they seemed like the perfect couple. He ended it out of the blue and she was left heartbroken.

"For his new relationship to then play out in public and for them to be praised, it's been really tough.

"It's something no woman wants to go through.

"She doesn't know the timeline of their relationship, but above all wishes him the best and just wants to move on with her life.

The source also told The Sun that Chelsea has avoided reading about her former husband's very public new romance with Christina, 38, but has been informed of their gushing social media posts and dates.

A second insider confirmed: "The split was not amicable, and all I can say is one person was left very, very hurt.

"It was a beautiful wedding and it's a sad situation.

"Chelsea is the most kind, giving person you could know.

"She is a hard worker, smart, classy, would do any favor you could possibly ask with a smile on her face.

"She's a totally normal, down-to-earth girl who would be your friend five minutes after you met her."

Sources confirmed Chelsea, who works in human resources and is originally from California, was not friends with Christina before the divorce, and has remained in Texas since the split.

The Sun has reached out to Chelsea and Joshua for comment.

Court documents show Chelsea and Joshua married on August 27, 2016, and ceased to live together as husband and wife on or about February 22, 2021.

Joshua's sister Jessica posted snaps of her family from their wedding day, and again the following year to mark their anniversary.

A wedding video of the ceremony, viewed by The Sun, shows it took place at Newhall Mansion, a stunning Queen Anne-style home located in Piru, California.

The clip shows they said 'I do' in the gardens at the luxury venue with pink and white flowers and fairy lights.

Photographs feature Chelsea in a gorgeous white gown with her bridesmaids wearing blush pink dresses, while Joshua and his groomsmen opted for grey suits and white shirts.

According to court papers, their marriage had become "insupportable because of discord or conflict of personalities between [Joshua] and [Chelsea] that destroys the legitimate ends of the marriage relationship," and prevented any reasonable expectation of reconciliation.

The couple were living in a $1.3million home in Austin, which Chelsea was ordered to vacate as the pair divided their assets and put the house on the market, filings show.

The three bed, three bath home sold on August 13, according to online property records seen by The Sun.

Court papers show Joshua got to keep their pet dog, Stella, along with a 1970 Chevrolet Chevelle which was a gift during the marriage from his father.

Chelsea also walked away with a 2020 Jeep Grand Cherokee and a pet dog named Shrek, according to filings.

Christina has gushed about new beau Joshua online in a number of posts, even calling him her "ride or die."

After going public, she wrote on Instagram: "I may be a bit crazy and I’m definitely not perfect but I will never live my life based on other peoples judgments or opinions.

"We pride ourselves on never judging others and always wanting others to be happy and we wish others would have the same respect.

Christina also thanked Joshua for "whisking [her] away on a romantic tropical vacation he planned entirely on his own," as they were pictured on a dream trip in Tulum, Mexico.

She has already sparked engagement rumors and plunked down an impressive $10.5million on a love nest for the couple in Dana Point, southern California.

The star was also previously married to co-star Tarek El Moussa and shares two children with him – daughter Taylor, 10, and son Brayden, 5.

Christina also has toddler Hudson, who turns 2 this month, with ex Ant, who has since moved on with Hollywood star Renee Zellweger, 52.

Meanwhile, Joshua comes from a famous family as his sisters are The Hills star Stacie Adams and Kendra Wilkinson's best friend, Jessica Hall.

Though he was born in Texas, the former police officer grew up in Los Angeles until moving South in 2017. 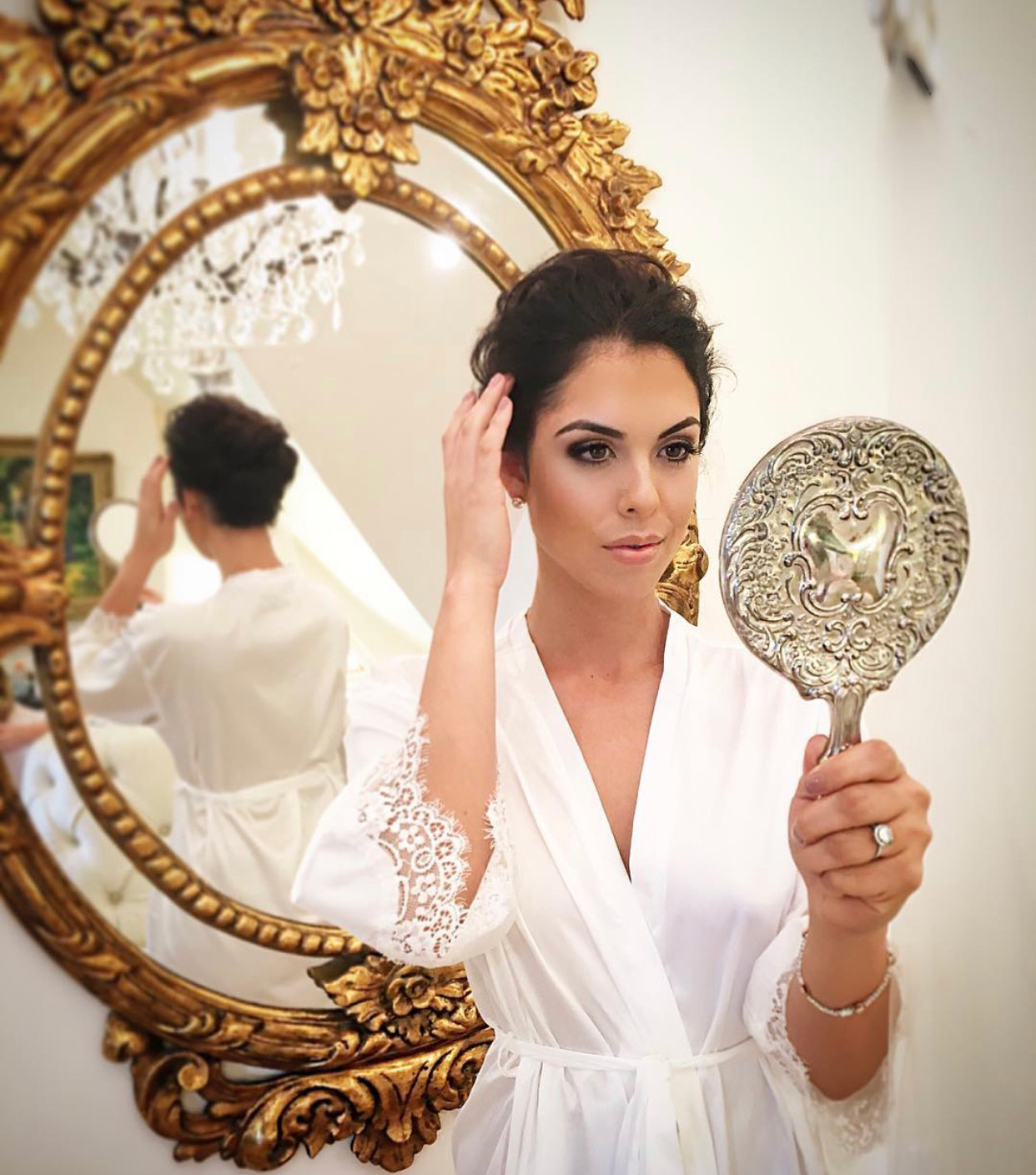 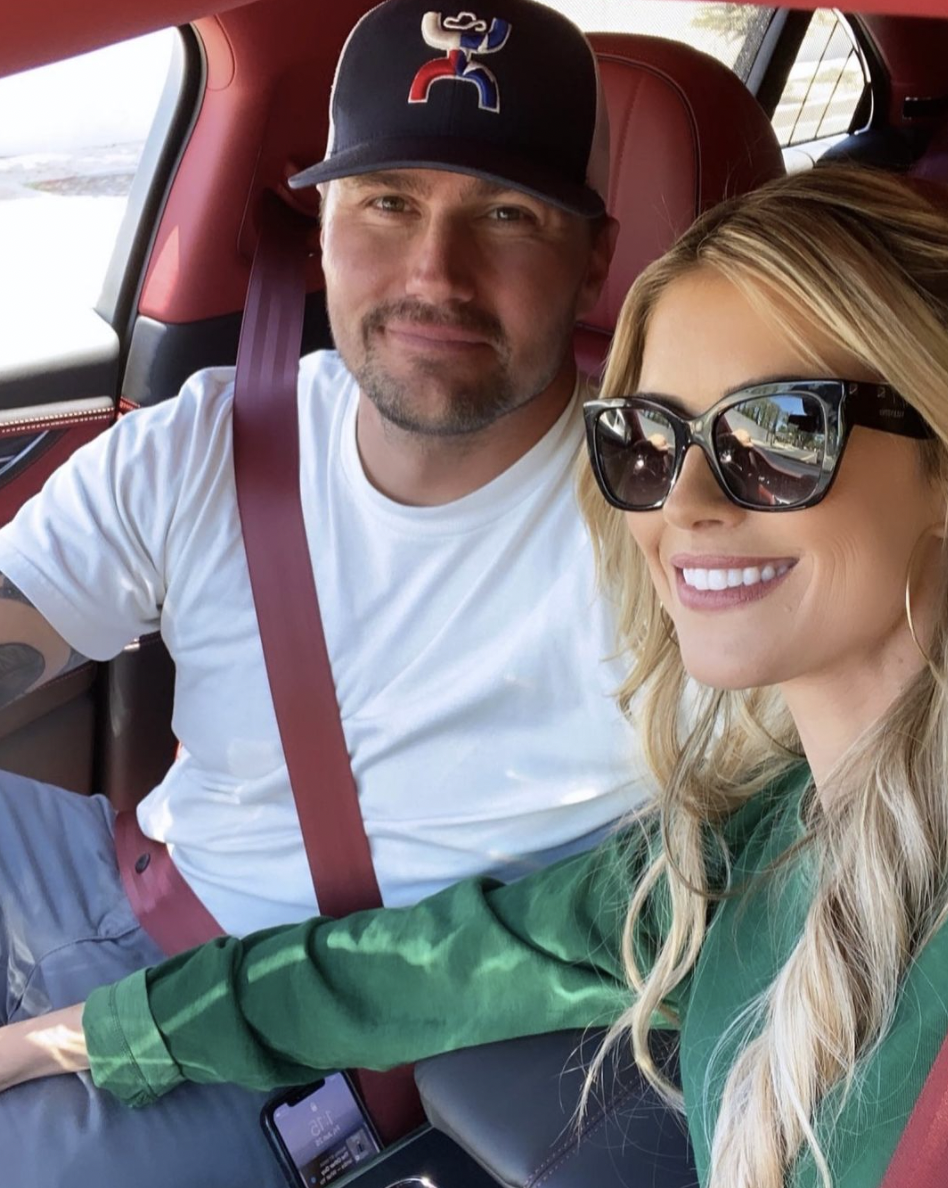 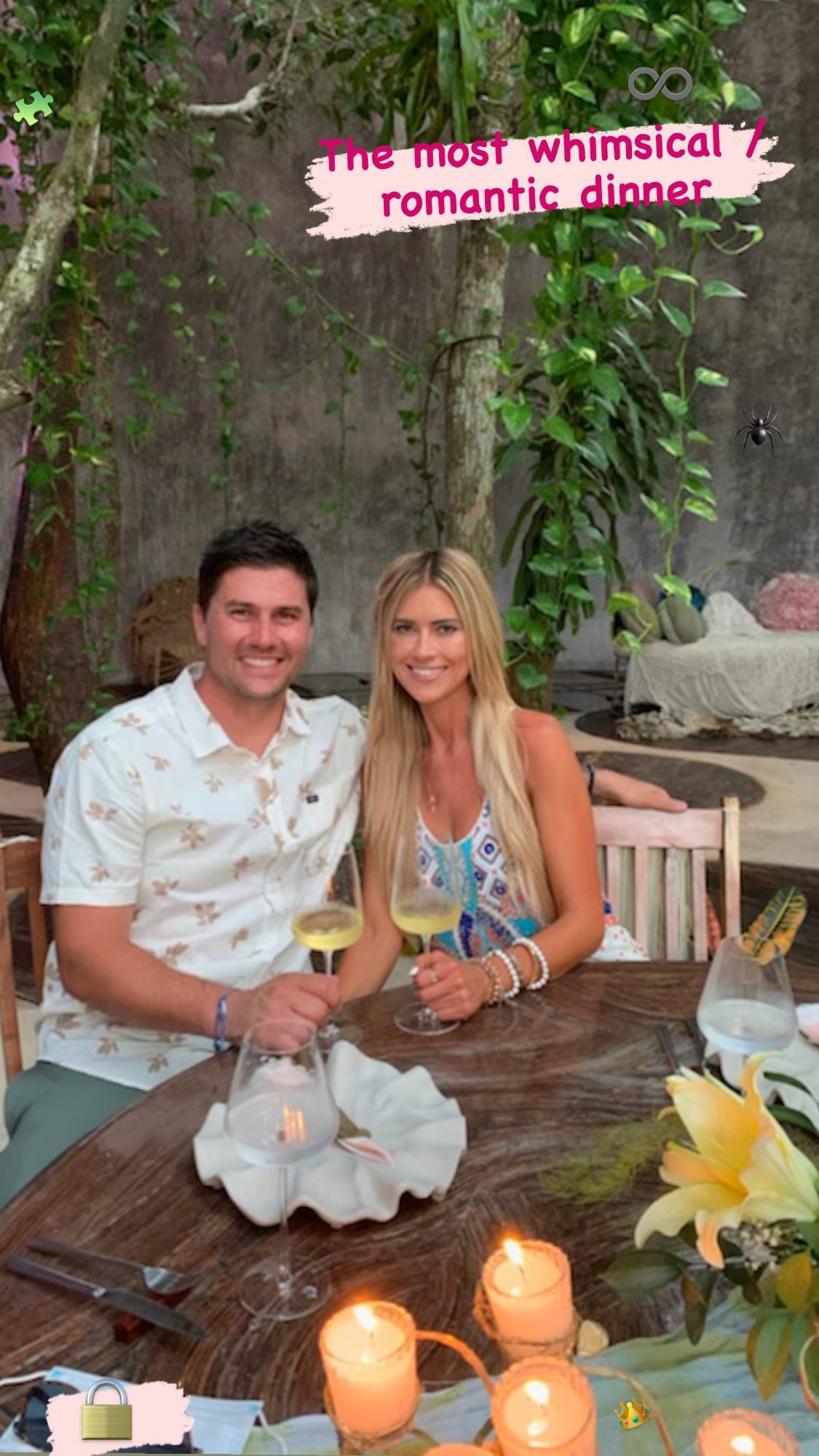