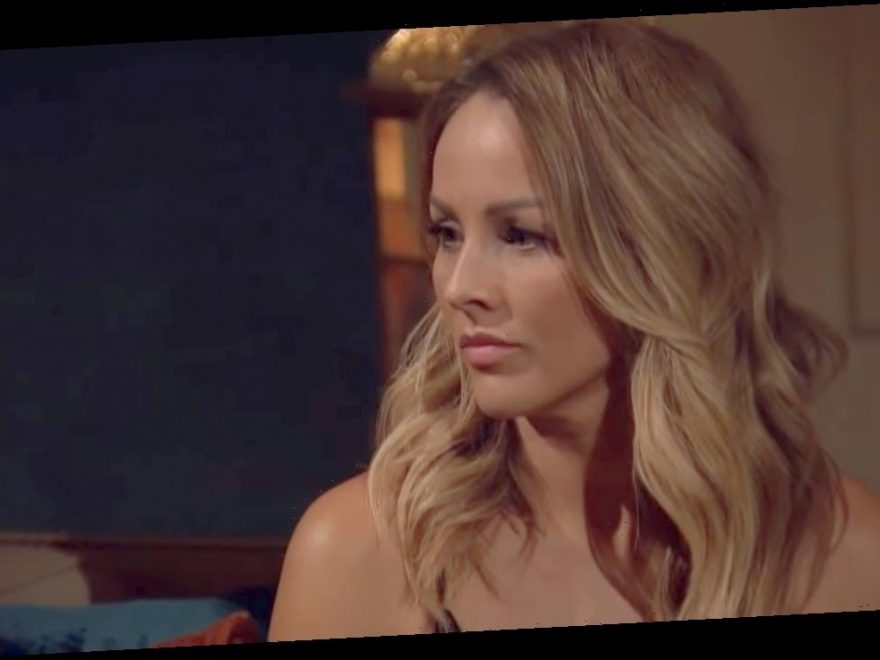 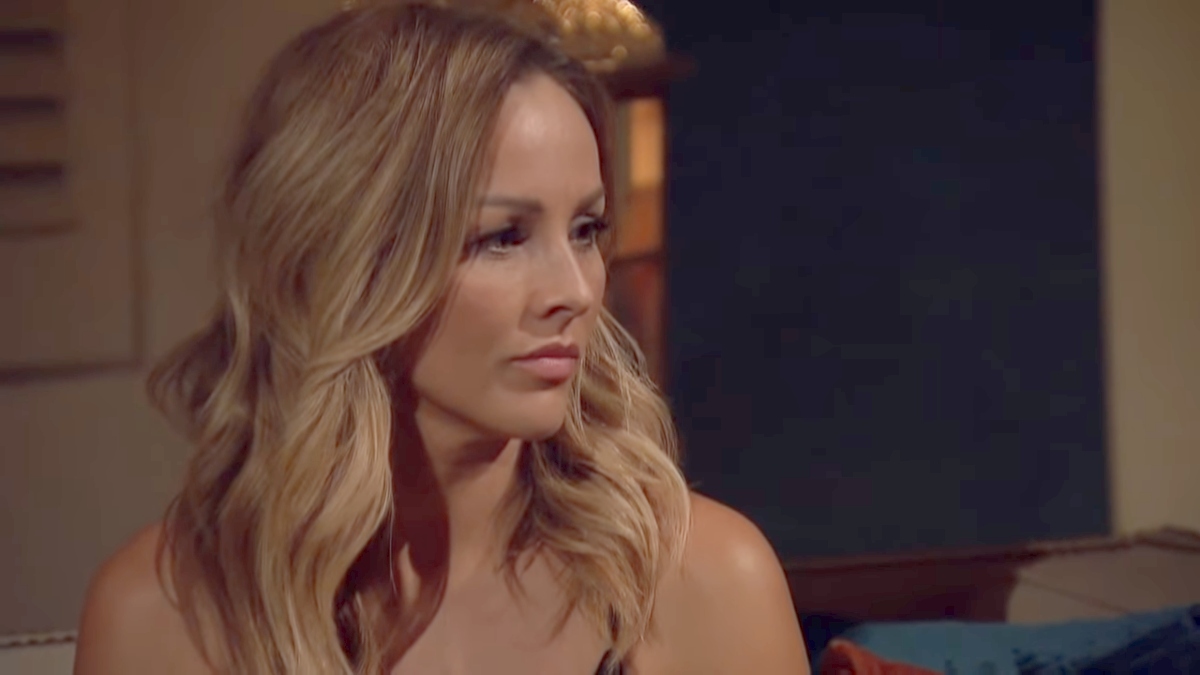 Those who have been paying attention to The Bachelorette spoilers already know that Clare Crawley doesn’t make it through the full season before stepping down and letting Tayshia Adams take over.

But up until now, we weren’t sure just how far into the season we’d see Clare before she bows out because she already knows she wants to be with Dale Moss.

Now, in a new The Bachelorette sneak peek, it’s looking like Clare’s exit will be coming up pretty soon.

From the time Dale Moss got out of the limo, Clare has been smitten. She even told Chris Harrison when she first saw Dale that she thinks she met her future husband.

Ever since then, it’s been pretty clear that Clare has one man on her mind and that is Dale. The problem is that it’s really starting to bother the other guys who are trying to compete with him for her affection.

So when Clare sneaks off to spend some alone time with Dale, the other guys get really upset. It’s clear that Clare and Dale are a thing and it’s starting to become clear that none of them really have a chance.

In the latest The Bachelorette sneak peek, Clare can be seen snuggling with Dale while the other guys complain that she’s just not giving them anywhere near the attention that she gives to him.

Check out the new promo for Tuesday! What do you guys think? 👀

Clare is clearly enjoying her time with Dale. So much so, that when the other guys come looking so spend time with her, something she jumped on them about not doing previously, Dale offers to hide in the closet so they don’t know that he was in the room making out with her when they came looking.

As Clare’s suitors grow more and more frustrated, she falls more in love with Dale.

The Bachelorette drama hits a peak when Chris Harrison has to tell the guys that Clare isn’t coming to dinner as they all sit and wait for her. It doesn’t go over well.

But things start looking really ugly when one of the men calls Clare out, saying, “I expected more from the oldest Bachelorette!”

Get ready for Clare’s time at La Quinta to be cut short soon as ABC is already teasing the end of her search for a husband. It seems she picked Dale right away, and she’s not about to change her mind.

The Bachelorette airs on Tuesdays at 8/7c on ABC.