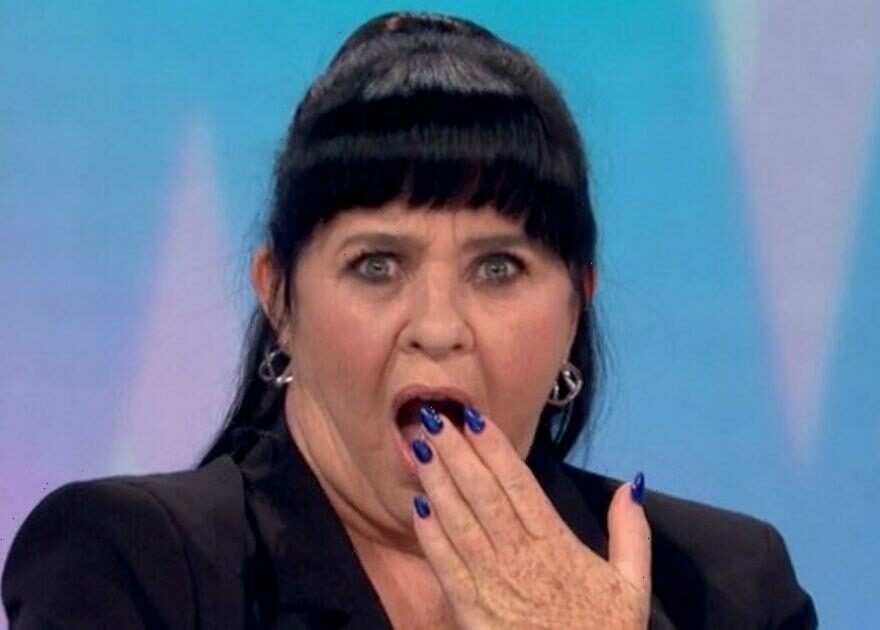 The panellist, 57, was asked by her co-stars about Shane's, 58, who she divorced in 1999, explosive comeback to Albert Square.

Alfie returned last week as Kat Slater, played by Jessie Wallace, and Phil Mitchell, played by Steve McFadden, prepared to tie the knot, declaring his love for his ex as he vowed to win her back.

However, Coleen admitted she wasn't convinced over the storyline as she complained over one "ridiculous" part in the storyline.

To which Coleen hit back: "No! No I'm sorry, it's ridiculous. You would not pick Phil over Alfie."

With Katie joking: "Speaking from past experience?" as Coleen quipped: "Absolutely! Kat and Alfie just go together; they've been together for years. Phil's just always miserable."

To which Katie pointed out: "Well he's not anymore now he's got Kat!" as the studio started laughing.

It was revealed over the summer that Shane was reprising his role as Alfie for the first time in more than three years.

When soap fans last saw his character Alfie, he had decided to flee Walford back in January 2019, making an enemy of Phil in the process.

Alfie and Kat's fiery relationship was at the centre of many major storylines during Shane’s tenure on the show, but their union came to a sudden end in 2018 when it emerged that Alfie had secretly fathered a son with her cousin Hayley.

Following the shocking revelations, the two parted ways, with Alfie and Kat officially calling time on their relationship as their divorce was finalised.

Speaking about the exciting return at the time, Shane said: "It’s an absolute honour and privilege to be asked back to my TV home of Albert Square. I’m looking forward to catching up with some old cast-mates and meeting some new ones.

"The new exec producer, Chris Clenshaw, has been instrumental in wanting to bring Alfie Moon back with some wonderful storylines… and who am I to say no?! I can’t wait."