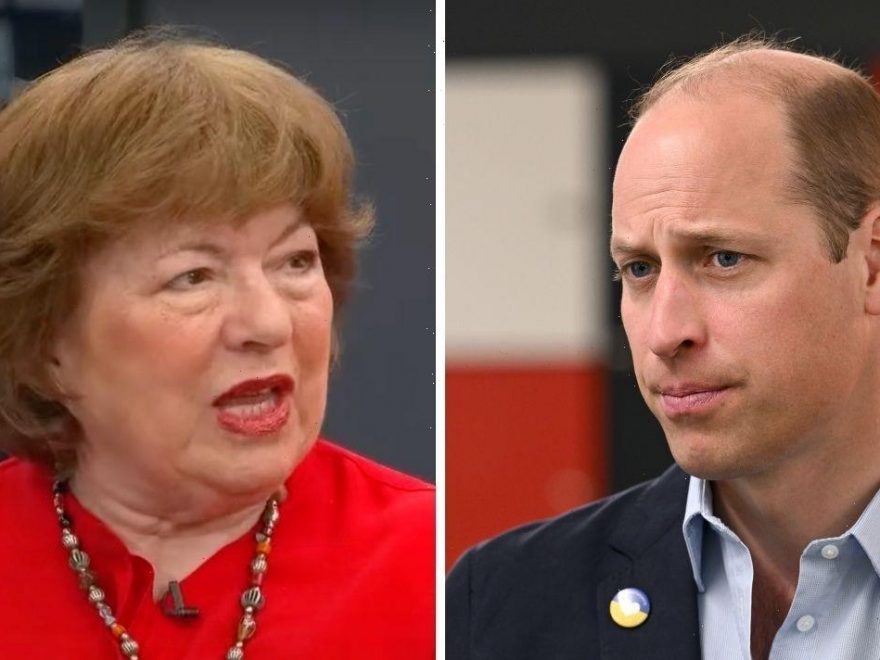 Angela Levin appeared on GB News’ Saturday morning show as she chatted to Stephen Dixon and Anne Diamond about the Queen’s Jubilee. While showing clips of Prince William appearing alongside Deborah James, Angela described that this is a new and improved Royal Family who appears to care more about the public.

Deborah has faced a very public battle with bowel cancer and often goes by the name of Bowel Babe. And now on hospice  home care, her fundraising attempts have captured the of the nation.

Stephen stated: “Isn’t it very Dianaesque of William to do that?

“It just reminds me of Diana in a way, that passion for someone who is in her final days.”

Angela replied: “Yes that might be so, but I also think it comes from himself.

“I think he has had a difficult journey and he now wants to be looking after and kind to other people.”