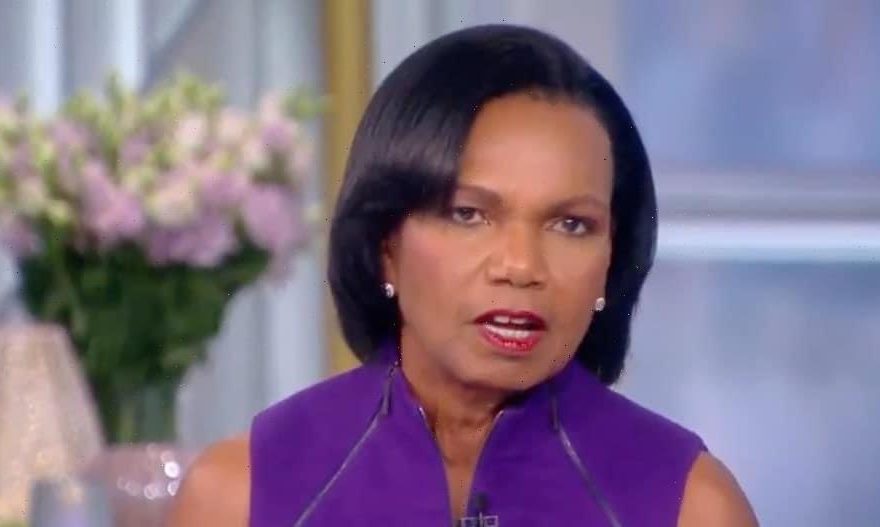 ”I hope that what we will do is move on to the next generation of leadership,“ Rice said 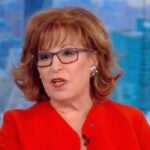 “I have no desire to go back to Washington D.C.,” Rice responded. “Absolutely zero.”

That said, Rice acknowledged that she thinks Senate minority leader Mitch McConnell wants to “move on” in different ways — some she doesn’t totally disagree with.

“I think what Senator McConnell may be referencing is, yes, it’s time to move on in a lot of ways,” Rice said. “I’m one who believes that the American people are now concerned about their what we call kitchen table issues, the price of gasoline, inflation, what’s happening to kids in school.”

But for host Sunny Hostin, moving on isn’t something the American people should do just yet, especially after the insurrection at the U.S. Capitol on Jan. 6.

“It’s really politically expedient for Mitch McConnell to say ‘Let’s move on, let’s move on,’ especially when the former twice-impeached, disgraced president enjoys attacking Mitch McConnell,” Hostin said. “But the problem is that past will become prologue, if we don’t find out exactly what happened January 6th.”

You can watch the full segment from “The View” in the video above.