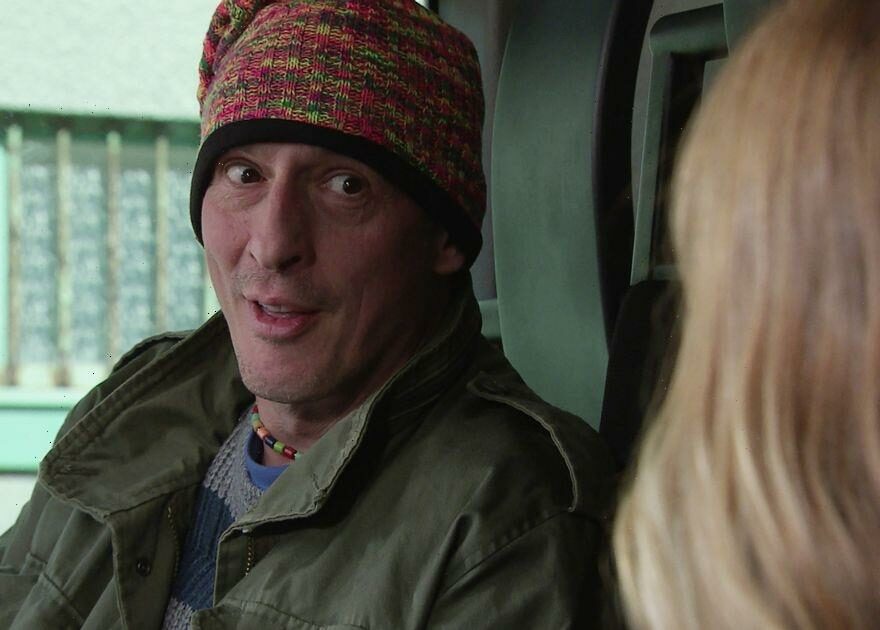 Coronation Street fans were left stunned on Monday's episode as Spider Nugent's secret was finally revealed on the ITV soap.

For weeks, Spider's personal life has been left a mystery, especially when it was revealed that he is in fact married despite reconnecting with ex Toyah Battersby.

And on Monday's episode, yet another bombshell was dropped as it was revealed that Spider is in fact an undercover police officer on the cobbles.

The secret was revealed after Spider declared his love for Toyah, who was left concerned as he's married and she doesn't want to be hurt – even though he insisted his relationship with his wife is over.

However, after having a change of heart, Toyah made Spider promise his marriage was over as he declared: "Toyah, it’s only ever been you!" with the two kissing.

Yet in true soap style, Toyah's late husband Imran’s mum Saira spotted them kissing on the balcony and immediately told DS Swain, who was left gobsmacked to hear the name of Toyah's boyfriend.

Later in the episode, DS Swain greeted Spider as Detective Constable Nugent as she ordered him to investigate Toyah with her murder trial looming.

She said: "Get her to talk about her husband. I want to know everything!", threatening to end his career if he didn't do what was asked of him.

"What happens when I tell your handler who’s been keeping you warm at night?", adding: "If I let on you’re helping a murderer walk free, your case and your career are both dead. Is she worth it?"

Viewers were left stunned over the twist as they took to Twitter with one person writing: "Whattt spider is an undercover cop? .. Didn't see that one coming! .. Liking this storyline .. Well done #Corrie #ITV .. It's gonna end in tears .."

Another follower said: "So Spider is a police officer is he? #Corrie."

While a different viewer added: "Wow, spider is a cop, I never saw that coming!"

For all your updates on Coronation Street, sign up to our daily OK! newsletter.