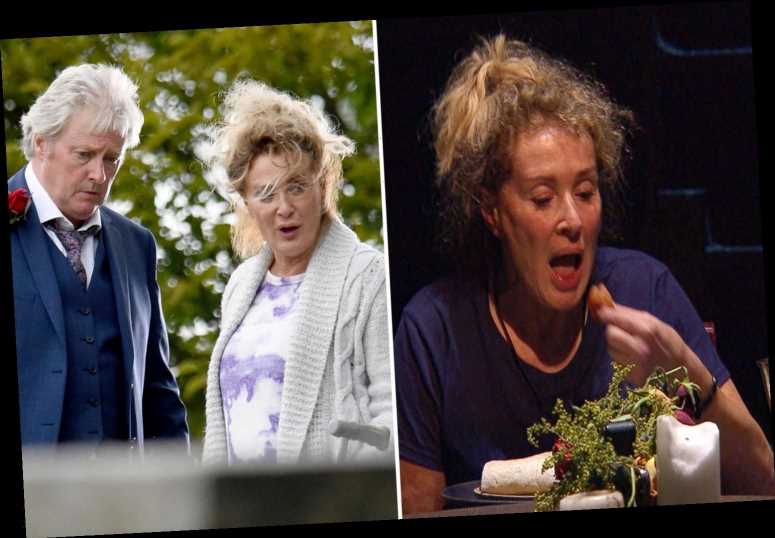 The Jim McDonald star, 61 – who plays Liz McDonald's (Bev) husband on the soap – said it would be a good "ploy" to get out of eating "animal penis". 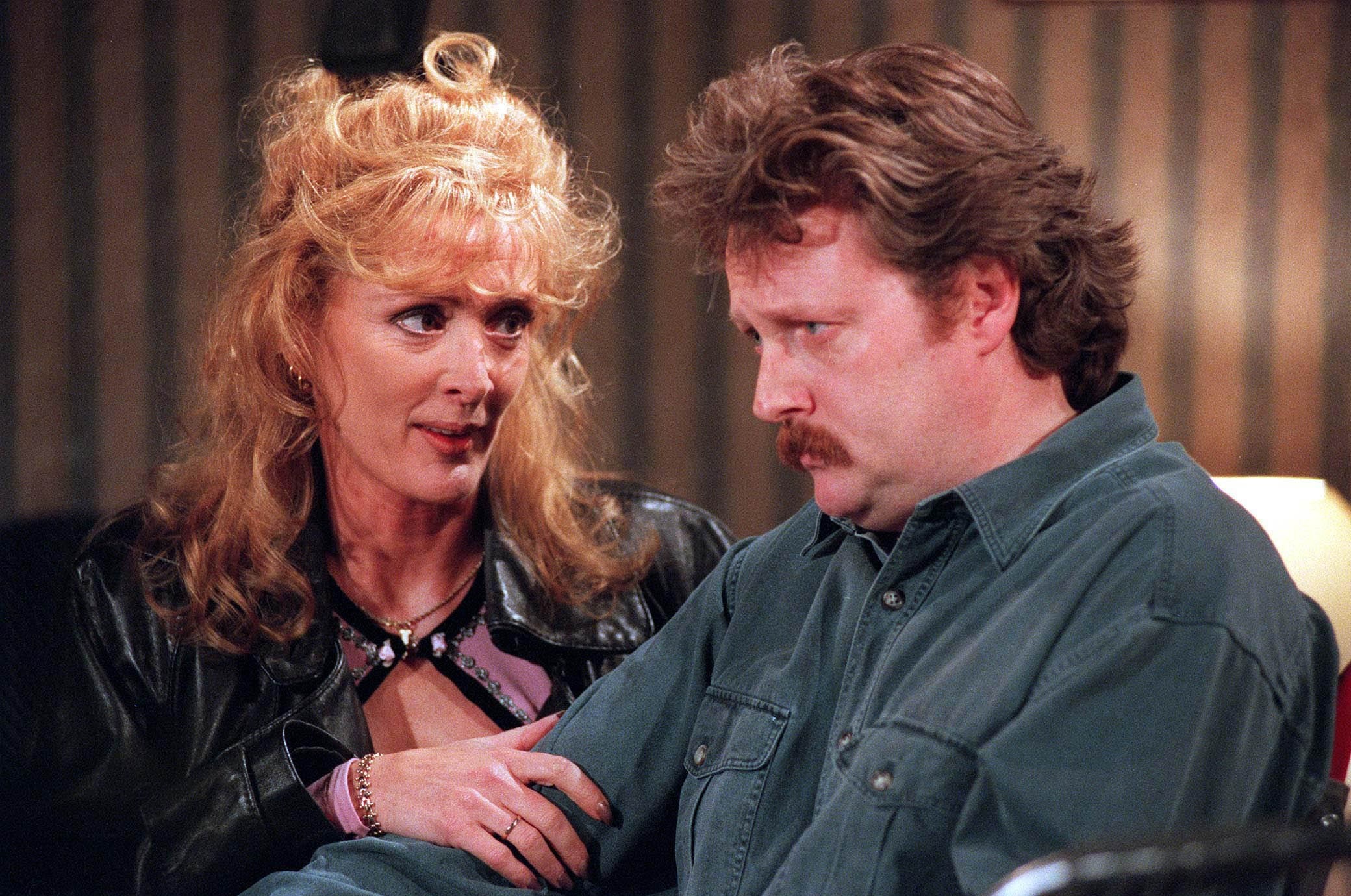 As Charlie backed Bev for the win, he hinted she may be using some other tactics to get through.

"Well maybe she is or isn't vegan. I couldn't possibly comment. If it was a tactic, it meant you wouldn't eat sheep's b*****ks.

"So look, I'm sure she is vegan bless her, I wouldn't know but it's not a bad ploy if animal penis is on the menu," he told The Mirror.

The 63-year-old was accused of lying to cheat her way out of eating gross bits of animal in a BushTucker trial. 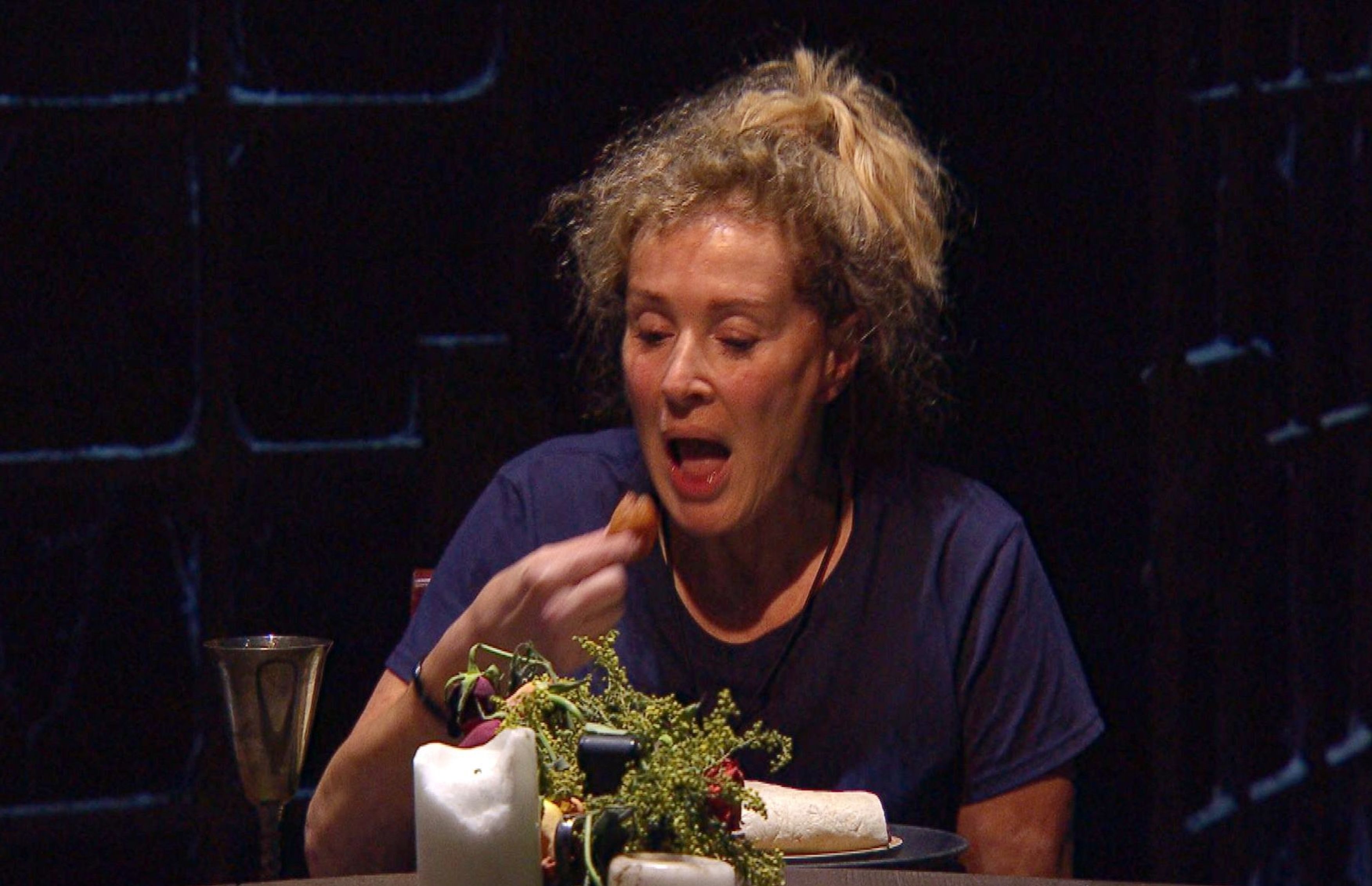 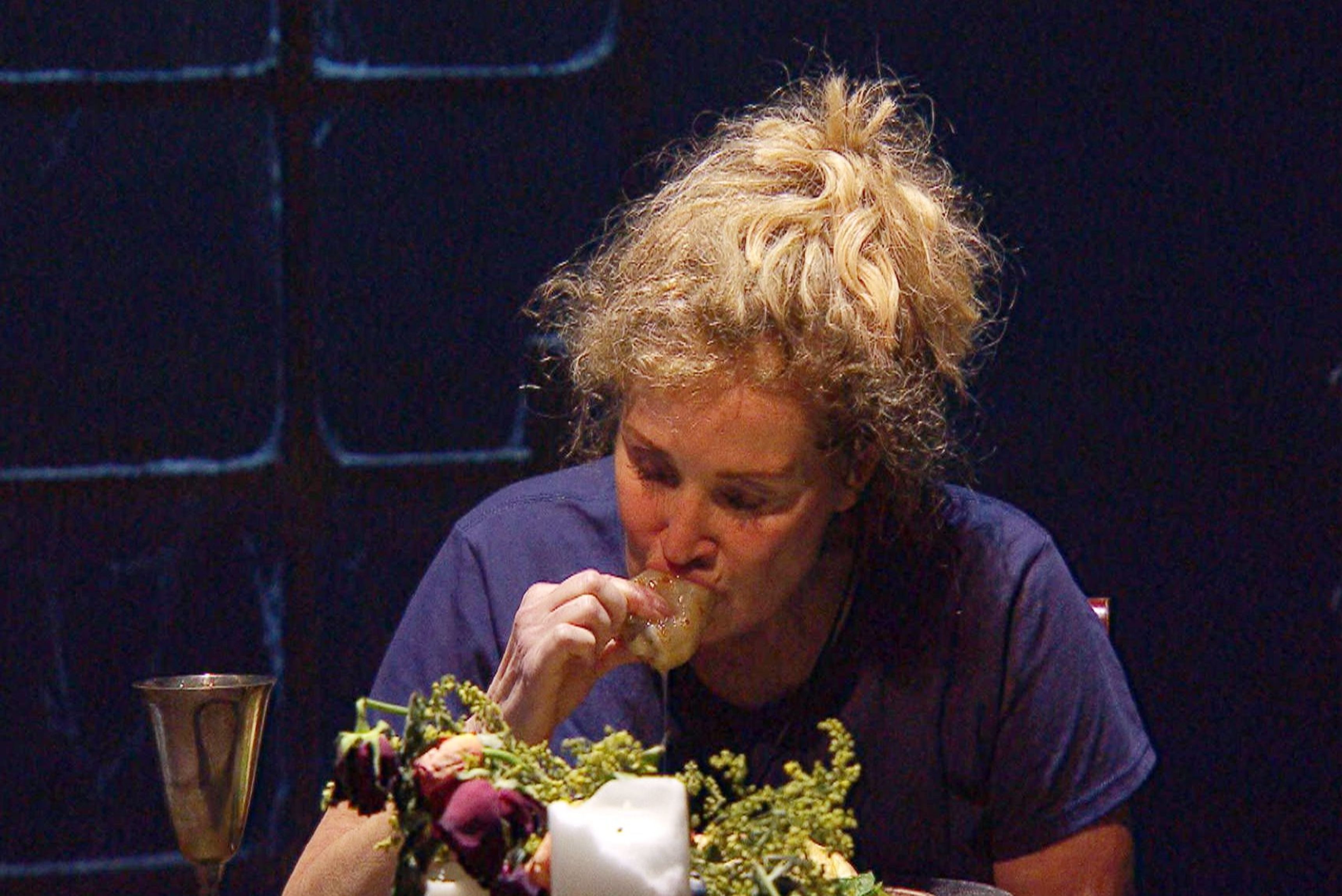 She was forced to tuck into vomit fruit, fermented plums and fermented tofu instead of sheep's penis, cow's tongue and deer testicles.

Then last night she was seen chomping down on bread and butter that they won in the Coin Challenge.

Pointing out that vegans don't eat any food derived from animals, one viewer said: "How did Beverly eat butter and bread if she’s vegan like I need verification it was vegan! Can’t even do a proper eating challenge."

Another added: "Beverley Callard enjoying her Oxtail thought she was vegan!"

Someone else said: "Bev seeing that the meal is oxtail & not one of her vegan dishes.."

A fan added: "Beverly the ‘vegan eating bread, butter and meals in camp'."

Viewers have watched Beverley tuck into rabbit and eel around the campfire on the first two nights after her co-stars were seen heartily eating their rewards for winning stars in trials.

However, The Sun revealed she turned to the diet before signing up for the ITV reality show.

The meat-free food she ate in the trial was also highly unpleasant, according to crew, and made two veteran workers ill. 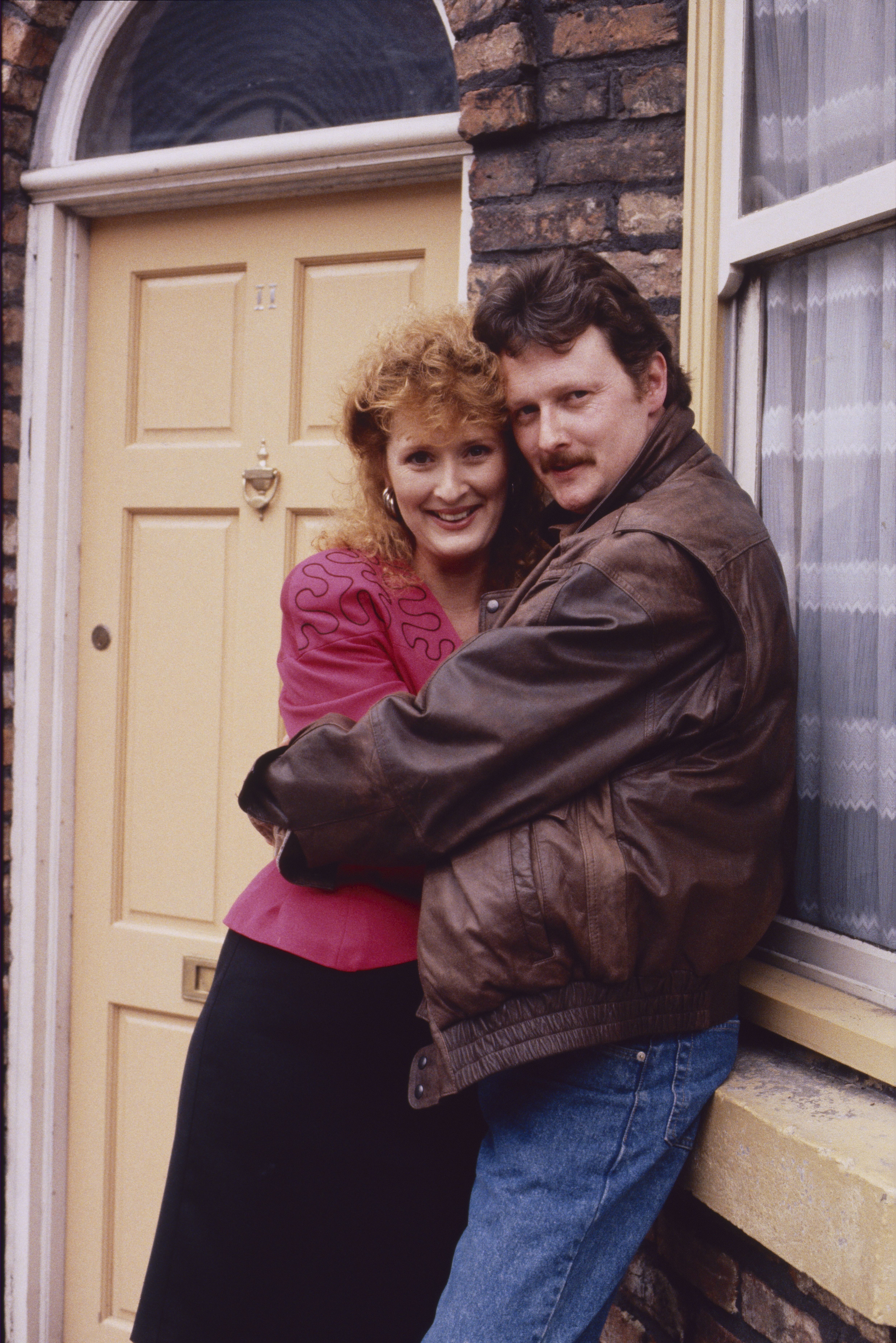 A source said: “Fermented plums and tofu are absolutely horrendous and will leave a taste in the mouth for hours afterwards. And vomit fruit is like eating your own sick. It’s not a walk in the park by any stretch.

“Bev has been a vegan since before she signed up for the show. So unless she had a crystal ball she hasn’t done it to cheat.”

The source added: “Some of the crew have worked on the show for years and test the trials every year. When they were running through this specific trial, the two people who had the dishes that Bev had to eat were both sick.

“The fermented plums and tofu are worse than any animal willy.”