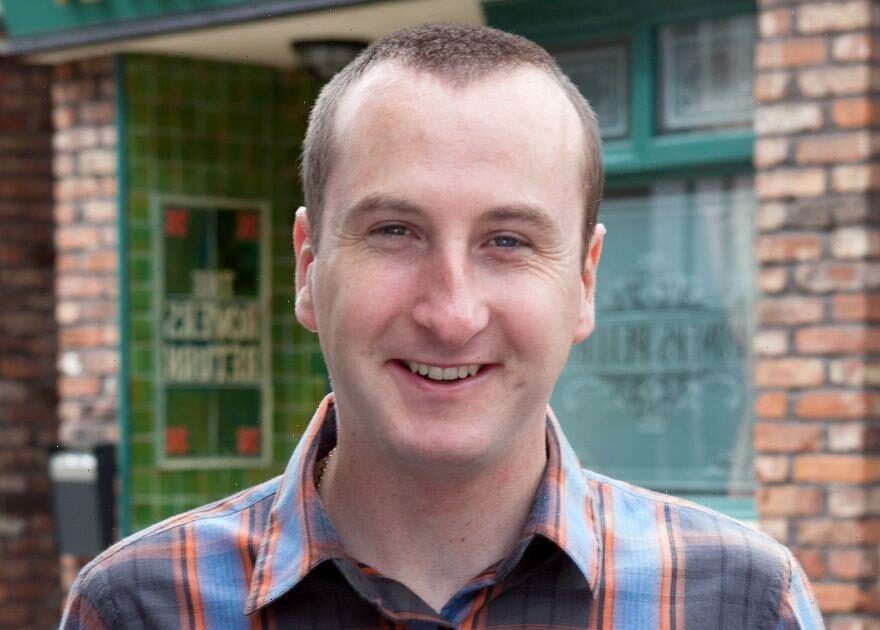 I'm a Celebrity… Get Me Out of Here!'s Andy Whyment has shared an unrecognisable yet totally ageless snap from an unearthed TV role.

Looking totally different with a full head of hair, the Coronation Street star, who has portrayed Kirk since 2000, left fans gobsmacked with the selection of throwback snaps.

Sharing a collage of TV stills, the Kirk actor looked very young and sported mousey brown hair in the snaps.

"Throwback to when I played Eric in Heartbeat 22 years ago forgot what I looked like with a full head of hair," Andy penned in the caption alongside the post.

Flocking to the comments section, fans, friends and co-stars were stunned by the youthful appearance of Andy.

"Aged like fine wine buddy," penned one of the actor's pals, while someone else added: "I thought this was Rodney from Only Fools and Horses for a minute!"

Although TV fans will know Andy best from Coronation Street, the 41-year-old star has an esteemed list of TV credits.

After training at theatre school, his first credited part was in Cracker in 1993 before he popped up in the likes of The Cops, Heartbeat and Where the Heart Is for small roles.

Things picked up from 1999 to 2000 when Andy appeared as recurring character Darren Sinclair-Jones in the BBC sitcom The Royle Family.

After departing his role in The Royle Family, Andy has continued to play Kirk Sutherland in Coronation Street since 2000 when he arrived on the cobbles.

Although known for his acting skills in TV shows, Andy has also starred in reality programmes too, and a decade ago in 2012 he popped up on Dancing on Ice and was paired up with professional skater Vicky Ogden.

In 2019, He participated in the 19th series of I'm a Celebrity… Get Me Out of Here! and finished in second place.