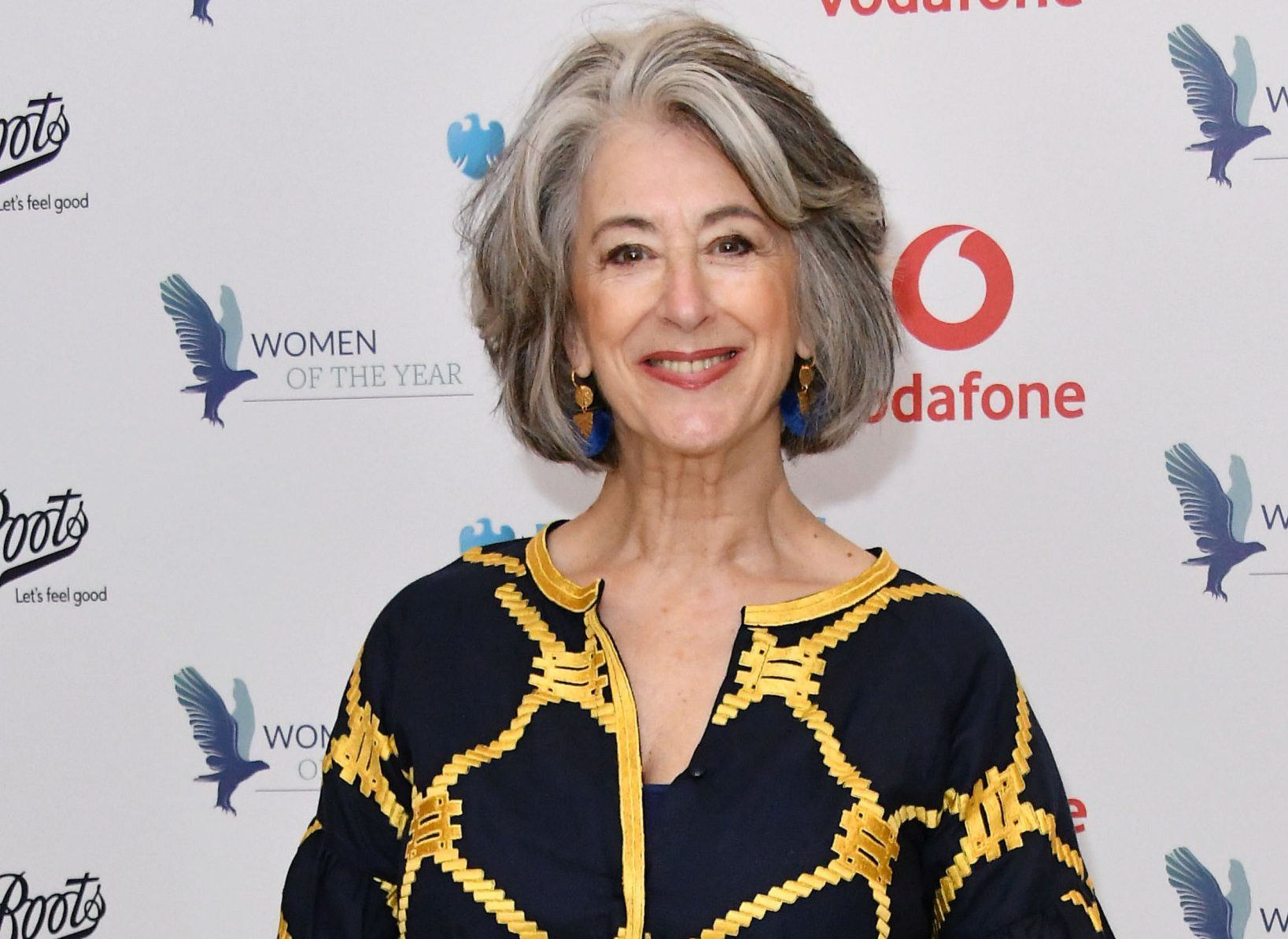 Coronation Street actress Dame Maureen Lipman has resigned from Equity, the actors’ union, after the organisation urged members to join a pro-Palestine march, it has been claimed.

According to reports, the star – who plays Evelyn Plummer in the ITV soap – decided to walk away from the union after bosses called on members to join in the marches amid the violence between Israel and Hamas.

She also told the Daily Telegraph that she was planning to ask for her membership fee of £1,000 to be given back – so she can give it to those in need ‘on both sides’.

‘I’m going to resign and I’m also going to ask for my £1000 a year membership fees to be given back to me, and I’m going to send it a charity for the victims on both sides,’ she told the publication.

‘I didn’t join a political union. I joined a union to protect its members. You don’t dictate to artists what they believe in, and don’t incite them to join a mob.

‘How dare they demand sanctions? Where is Maureen Beattie on the Uyghurs, Rohingyas, the Sudanese, the Yemenites?’

The Jewish Chronicle states Dame Maureen – who has been a part of the union for 54 years – said the president ‘doesn’t speak for me or any other actor’.

‘Thank you, Equity, for increasing antisemitism and your deep understanding of Israeli actions,’ she added.

Equity bosses shared a statement with Metro.co.uk following her resignation, which read: ‘Equity is saddened to hear that Dame Maureen Lipman has resigned membership of our union. We have not yet had direct contact from her, but we will be endeavouring to listen to and understand her concerns privately as soon as she is able.

‘Any instance of antisemitism must be rooted out and condemned, including the abhorrent abuse that has been directed towards members of the Jewish community in the past couple of weeks, as well as the small minority of hateful banners and rhetoric present on recent and otherwise peaceful Palestinian solidarity marches.

‘Equity stands in solidarity with the Jewish community and the fight against antisemitism, and is having ongoing conversations with our Jewish members and their allies on how we can continue to do so. The union has a long and proud history of standing up for peace and justice around the world.’

The Corrie star isn’t the only famous face who has called out Equity, with comedian Dom Joly and former Eastenders actress Tracy-Ann Oberman among those criticising the union for its stance.

Fears of a full-scale war were sparked this month as Israel took out airstrikes on Gaza, while Palestinian militants fired rockets into Tel Aviv in the biggest outbreak of violence between the two sides since 2014.

Hundreds of victims died in the violence, with celebrities around the world calling for an end to the bloodshed.

A statement issued by Equity on Thursday encouraged members to join ‘the Covid-safe protest for Palestine’ over the weekend, reading:’Equity has a long, and proud history of standing up for peace and justice around the world – including in Palestine.

‘Violence directed against ordinary working people in both Israel and Palestine is appalling, and it is to be condemned by our movement.

‘The disproportionate actions of the current Israeli government over the past few weeks, both in the policing of Jerusalem and toward Gaza, are particularly horrifying.

‘We stand in solidarity with Palestinians taking industrial action, and workers around the world taking action in support of them.’

Metro.co.uk has contacted reps for Maureen Lipman, Maureen Beattie and Equity for a comment.