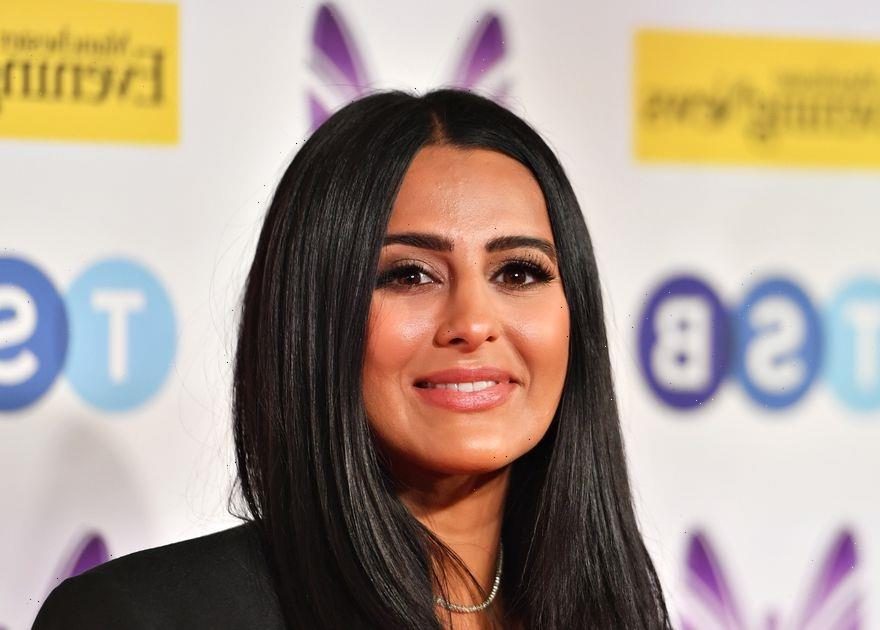 The star was appearing at the MEN Pride of Manchester awards last night (May 10) to present the award for Emergency Services, which went to PC Simon Toft and PC Alicia Snowden.

The officers were first on the scene at the Stockport medical centre where one man armed with three kitchen knives and a meat cleaver was threatening to stab patients.

Michael Brannigan had robbed a pharmacy and attacked a stranger just minutes earlier, while a doctor held a door shut and tried to reason with him.

A desperate fight ensued between the officers and Brannigan, after he ripped Taser barbs out of his chest and lunged at the officers with a metal pole.

Sair was presenting the award alongside her Corrie co-stars Shelley King – who plays her gran Yasmeen – and Julia Goulding, who stars as Shona Platt.

She chatted exclusively to Daily Star while dazzling on the red carpet, and dished on her “dream storyline” finally coming true.

She spilled: "Well my dream storyline, actually, I think it might just be about to happen! I had a chat with the producer last week and we’re taking things in a really different direction.

“Something really unexpected happens and it changes Alya’s perspective on everything, so it’s a future that wasn’t expected but I’m really excited about it.”

Alya has been at the forefront of some major storylines in recent years, including a money laundering scheme and helping her gran escape the clutches of Geoff Metcalfe’s abuse.

And while it’s not confirmed what exactly the ‘different direction’ could be for her character, it’s sure to keep fans on the edge of their seats.

There’s more – she also vowed Alya has a few “demons” lurking in her past.

“The great thing about our producer Iain [MacLeod] and his wife Verity [assistant producer at Coronation Street ] is they love to speak to you about your character, they love hearing your ideas.

“I’m all for demons and darkness!” she giggled.

The MEN Pride of Manchester Awards, in partnership with TSB, will premiere on YouTube at 7pm on Tuesday 17 th May.