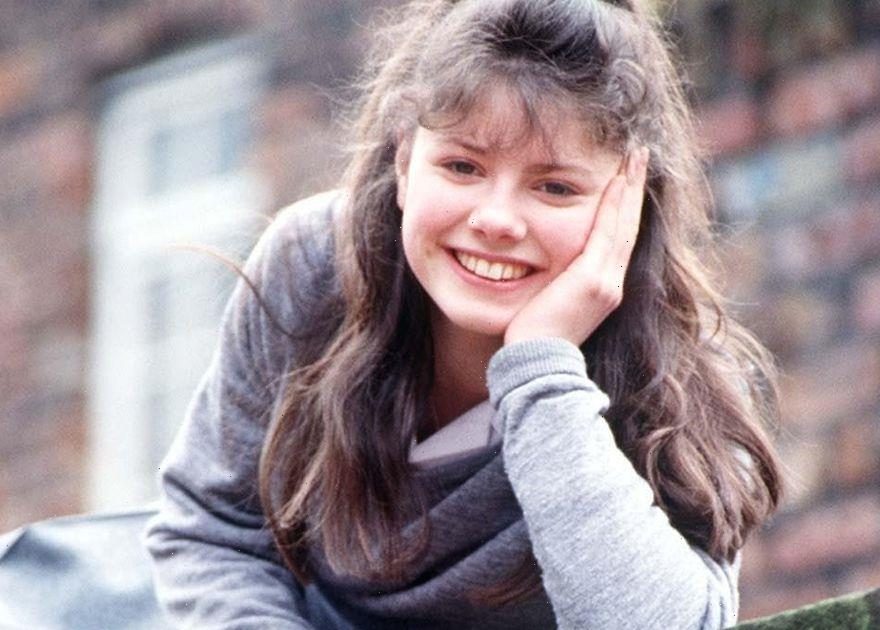 Best known for playing the original Tracy Barlow on Coronation Street throughout the 80s and 90s, actress Dawn Acton is unrecognisable 23 years since leaving the cobbles.

The now 44-year-old star introduced us to the naughty schoolgirl who entertained viewers with her dramatic storylines including torturing her poor mum Deirdre.

Tracy has been played by four actresses on the ITV soap, with the now murderous and scheming character being played by Kate Ford.

Fans may remember Dawn exiting the soap when Tracy married Robert Preston after her wicked alter-ego nearly died from an ecstasy overdose and ended up receiving a kidney from Deirdre's husband Samir.

The character returned in 2003, with Dawn actually losing out on the part to Kate despite auditioning again for the role.

23 years later it appears Dawn has pursued a very different career as a DJ and also volunteers at children's charity Beanstalk.

The mum-of-one actress said back in 2016: “Obviously I do miss working in Corrie but I do find the work I do now very rewarding.

"The fact is I believe everyone should have the chance to learn to read.

“I still do DJ-ing but I like volunteering for Beanstalk as I supported children to read about things they were interested in and for them to be able to get enjoyment from it.”

She added: “When my son was young and I wasn't working as much through the day I had some time on my hands and I love reading and it's all about trying to help children understand that reading isn't necessarily a chore."

In 2013 Dawn shaved her head for charity after mum passed away.

She said: “She was always so great with kids and she just had a really funny sense of humour, we got on immediately and had lots of fun together.

“She did see me grow up and she was always really supportive.”

Tracy's role was played by Christabel Finch when she was a baby and Holly Chamarette for the toddler years.

Dawn’s former character Tracey is currently embroiled in a series of scandals on the soap after her own daughter Amy was the victim of a horror drink spinning incident.

Tracy and Steve come to believe that Jacob Hay had a role to play in what happened.