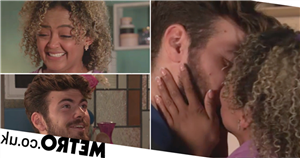 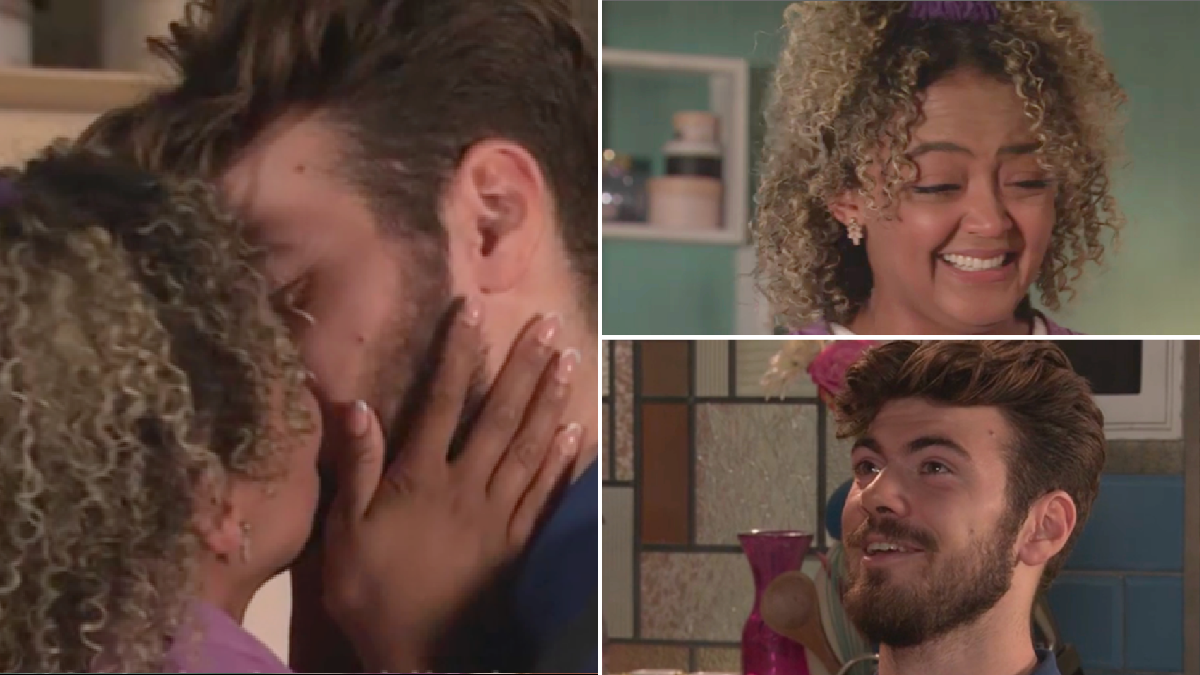 Curtis Delamere (Sam Retford) decided to throw caution to the wind in Coronation Street, asking Emma Brooker (Alexandra Mardell) if she’d do him the honour of becoming his wife.

Emma, of course, said yes, making for quite the heartwarming moment.

We’re not crying, we swear!

Curtis, as viewers know, is suffering from a mystery heart condition, which doctors have been unable to diagnose.

Wednesday’s (November 3) edition of the ITV serial drama saw him prep for an exam, but – feeling as though he might not live long enough to become a qualified doctor – he decided against sitting it.

Steve McDonald (Simon Gregson), however, talked him into taking the exam, and even offered to give him a lift, but an incident involving Curtis attempting to push the vehicle to live resulted in him ending up in hospital!

After bering notified by Steve, Emma turned up at the hospital, telling Curtis that she was extremely worried she was going to lose him.

They returned to the flat, and Curtis told Emma that even though he ‘might have years left’, he wants to make a bucket list of things he’d like to do before he dies.

‘I know the main thing I want to do,’ he said. ‘And I think if Abi and Kev can do it after all they’ve been through, so can we.’

Emma was stunned, as Curtis sank to his knees.

‘Emma. Will you marry me?’ he said. Emma subsequently burst into floods of tears.

Curtis was delighted, and thus he kissed her, ready to start their new chapter together.