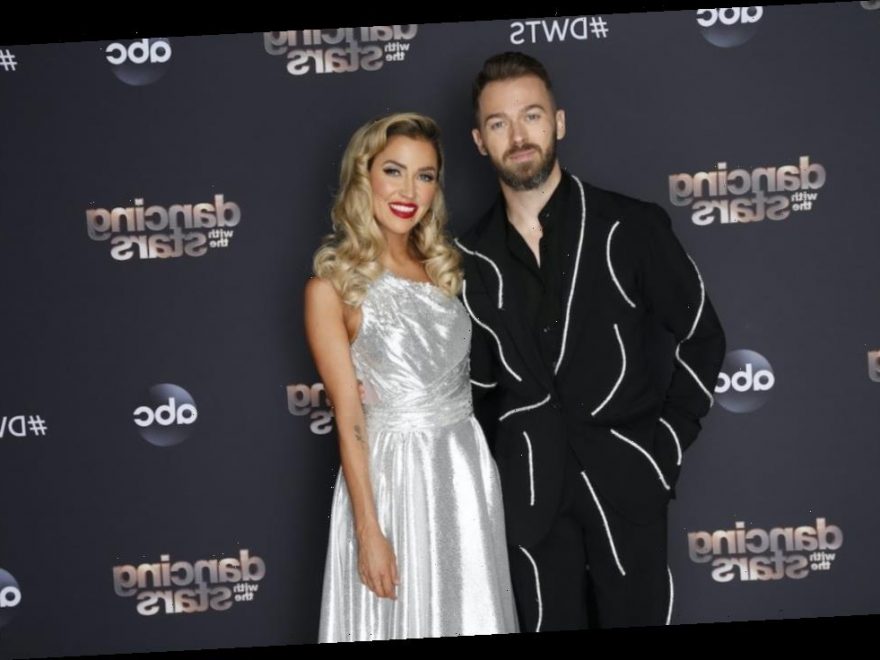 Two Bachelorettes have won the ‘Dancing With the Stars’ Mirror Ball

At the end of Dancing With the Stars Season 28, former Bachelorette Hannah Brown and her partner Alan Bersten were crowned the Mirror Ball champions. The Bachelor Nation star beat out three other finalists and their pro partners, including singer Lauren Alaina and Gleb Savchenko, Nickelodeon star Kel Mitchell and Witney Carson, and Fifth Harmony’s Ally Brooke and Sasha Farber.

The following season, Kaitlyn Bristowe took home the Mirror Ball with her partner Artem Chigvinstev. In season 29, Bristowe beat out Nev Schulman and his partner, Jenna Johnson, during the finale.

“I honestly was like, ‘Are they really going to let two Bachelorettes win?’” Bristowe told Variety, referencing Brown’s win the season prior. Bristowe credited Bachelor Nation and Chigvintsev’s “loyal fans” for their win.

Millions of people tune in to The Bachelor and The Bachelorette. It shouldn’t be surprising, then, that the same fan base turns their attention toward Dancing With the Stars when a beloved celeb from Bachelor Nation competes on the show.

“This is all about America,” Backstreet Boy AJ McLean said during the “The Mirror Ball We Didn’t Win” episode of the Pretty Messed Up podcast. “It’s all about the audience voting.” Both McLean and his pro partner Cheryl Burke knew with Bachelor Nation behind them, nothing could stop Bristowe and Chigvintsev.

“A Bachelorette won last season as well,” Burke added. She also talked about the difficulty of competing with such a large fan base.

In the past, Burke said she pitched producers about not casting anyone from Bachelor Nation in future seasons to avoid a conspiracy theory. In Burke’s mind, if more Bachelor Nation alums win, some fans might start to think DWTS only awards the Mirror Ball to ABC talent.

Despite her desire for producers to avoid stars from The Bachelor and Bachelorette, Burke was happy for her colleague.

“Artem has never won Dancing With the Stars before and he’s been on for so many years,” Burke said during the podcast. She was rooting for Chigvintsev or Pasha Pashkov to win season 29 of DWTS.

The Bachelorette stars who have competed on DWTS include Trista Sutter, the very first Bachelorette. She appeared on the first season of Dancing With the Stars in 2005. Later, in seasons 28 and 29, Brown and Bristowe competed on the show, respectively.

Will the competition series continue to cast more Bachelor Nation stars? Some fans might be happy to see Ivan Hall or Brendan Morais from Tayshia Adams’ season. Or will producers listen to Burke’s suggestion and cast outside of The Bachelor bubble? Only time will tell.