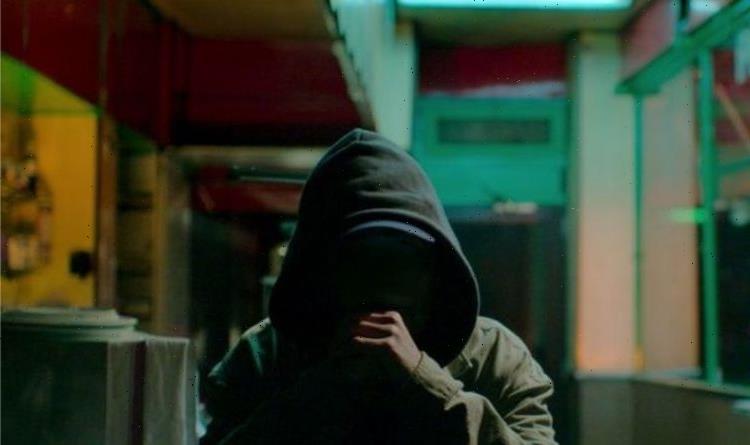 Nail Bomber: Manhunt delves deep into the 1999 London nail bombings. Right wing-extremist David Copeland embarked on a two-week bombing campaign across London, killing three people and injuring 140 people. How was David Copeland caught? Express.co.uk has everything you need to know.

The first homemade device was denoted on a busy Saturday morning on April 17, 1999, on Brixton’s high street, an area largely dominated by London’s black community.

When the bomb exploded, it injured more than 40 people.

The second bomb was set off in Brick Lane, Shoreditch on Saturday, April 24 an area largely associated with London’s Bangladeshi community. 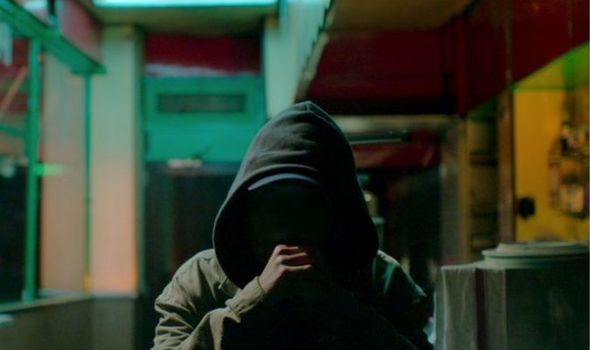 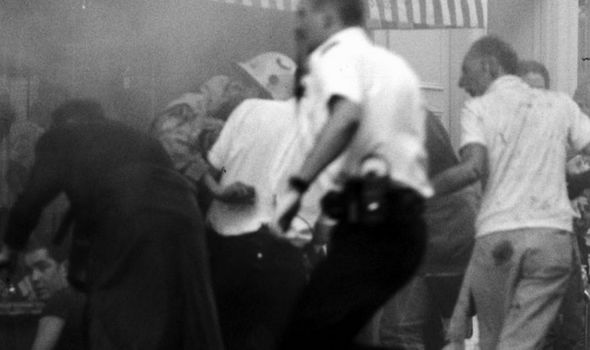 The third and final nail bomb was detonated inside The Admiral Duncan Pub in Soho, right in the heart of London’s gay community on Friday, April 30.

Sadly, the third attack was the deadliest – killing three people and injuring more than 70, leaving many with life-altering injuries.

Copeland was eventually caught after a CCTV image of him circulated in the national papers.

As seen in Nail Bomber: Manhunt, the CCTV images of the potential suspect were unidentifiable for days, until more images surfaced from the first attack in Brixton. 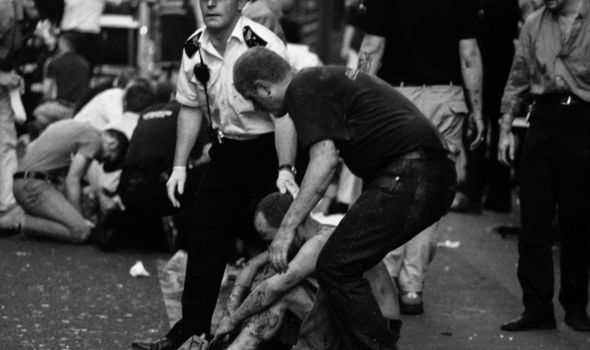 After the image was made public, a man known by the name of Arthur, contacted police with a tip-off, naming Copeland as the potential bomber.

Arthur, a police informant had been working undercover in the BNP for 10 years where he crossed paths with Copeland, known to Arthur as ‘Dave from Barking.’

Arthur recognised Copeland from the images and raised his concerns on Friday, April 30 at approximately 5pm.

Speaking in Nail Bomber: Manhunt, Arthur reflects: “It was a Friday afternoon and I had heard police had identified footage from Brixton and I saw copies of the Evening Standard and pretty much straight away I thought it might have been Dave from Barking.

“Then my contact at Searchlight phoned and I just said ‘It could be David Copeland’.” 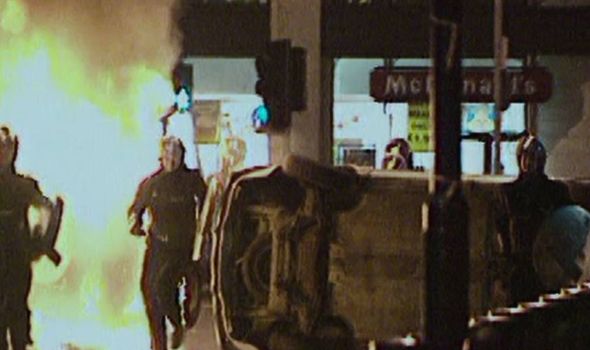 Searchlight then contacted the police with their information but sadly at 6.37 pm, the same evening, the third bomb exploded inside the Admiral Duncan pub.

In the documentary, Arthur shared: “I was at home when I heard and it was just complete shock and helplessness.”

Two days later, in the early hours of Saturday, May 1, 1999, Copeland was arrested at his home in Sunnybank Road, Cove, Hampshire.

On Friday, June 30 2000, David Copeland pleaded guilty to three counts of murder and was sentenced to six life sentences at the Old Bailey with a minimum of 30 years.

He was initially incarcerated at the high-security Broadmoor Hospital and later transferred to HM Prison Belmarsh.

In 2007, the High Court under new law extended Copeland’s minimum sentence to 50 years.

In October 2015, Copeland received an additional three years to his sentence after an attack on a fellow prisoner at HMP Belmarsh the previous year.

As a result, if and when Copeland is ever released from prison, he would be approximately 75-years-old.