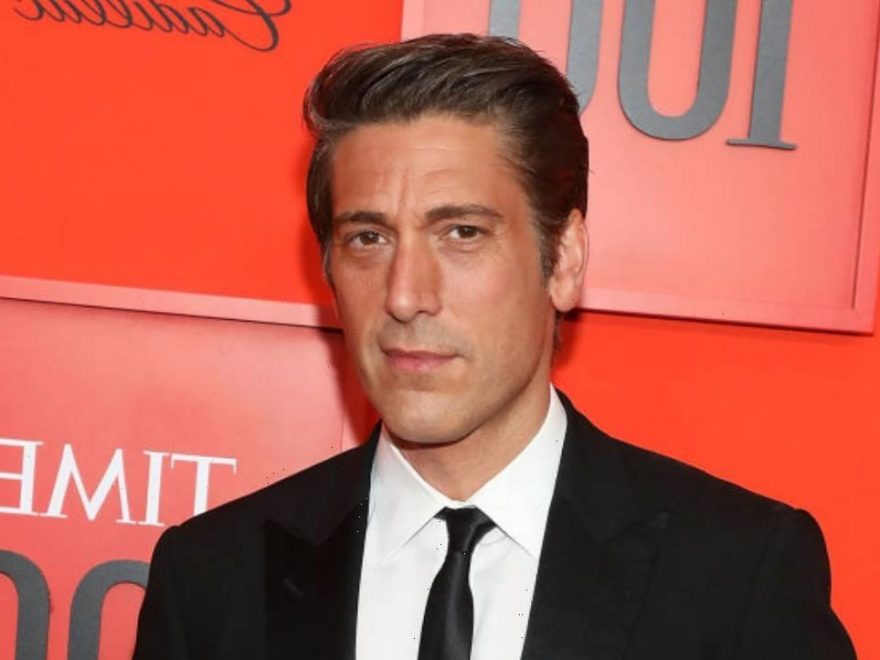 David Muir left his fans in a frenzy after jetting off for a new assignment which had his viewers fearing he was leaving ABC News for good.

The popular journalist has scored legions of loyal followers with his reporting on World News Tonight, 20/20 and GMA too.

MORE: David Muir with a bowl cut hairstyle has to be seen to be believed

So, when he shared a career update on Instagram he raised a lot of questions about his future with the network.

But fans will be delighted to know that David isn’t leaving his role and was just temporarily flying out of the country to report on the Glasgow Climate Change Summit in Scotland.

Alongside a photo of him taking off inside the plane, he wrote: “Off to Glasgow Global Climate summit. See you tomorrow @goodmorningamerica @abcworldnewstonight @nightline.”

SEE: David Muir’s confession about his appearance will leave you doing a double-take

There was concern and speculation online that David was gearing up to leave ABC, but this isn’t the case.

David has been with ABC since 2007

The handsome star has a celebrated resume as an anchor on American news. In addition to America Strong, he hosts the nightly news on ABC and presents 20/20 too.

His work has earned him a string of Emmy awards and he only seems to be gaining in popularity.

He has been with ABC since 2007 when he first began anchoring World News Tonight. He replaced Diane Sawyer on 20/20 in 2013 and co-hosts with Good Morning America‘s Amy Robach.

David is a popular member of the ABC team

David knew what he wanted to be from an early age and at the age of ten, he built his own news station from cardboard boxes in his living room, and he never missed the evening news.

His passion and determination for journalism has been unwavering and he explained his feelings towards his craft to USA Today: “When I look back at it as an adult, when I was a kid and I wanted to see the world, that for me meant covering the severe thunderstorms in the next county or going to the New York State Fair with the local reporter and photographer who were willing to let me jump in the backseat of the car.”

He added: “Now, I am literally seeing the world. I’m grateful for that, and I could not have put words to it when I was a kid, but it’s all the same hunger that drives me today.”