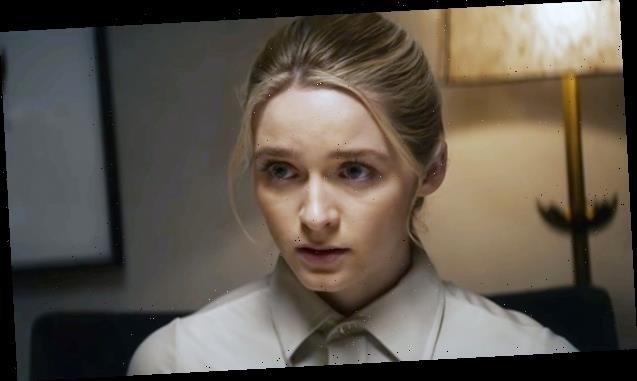 ‘Deadly Illusions’ is Netflix’s newest hit film. HL spoke EXCLUSIVELY with Greer Grammer about that twisty ending. Is it Grace or Mary walking out of the hospital?!

Deadly Illusions didn’t just wrap things up in a neat little bow at the end of the film. The final moments of the Netflix movie left fans with even more questions. Was that Grace, Mary, or someone else walking out of the hospital? When Mary walked in, you could clearly see her face. The woman walking out has her hair covered with a scarf and sunglasses on. HollywoodLife chatted EXCLUSIVELY with Greer Grammer about what the ending really means. 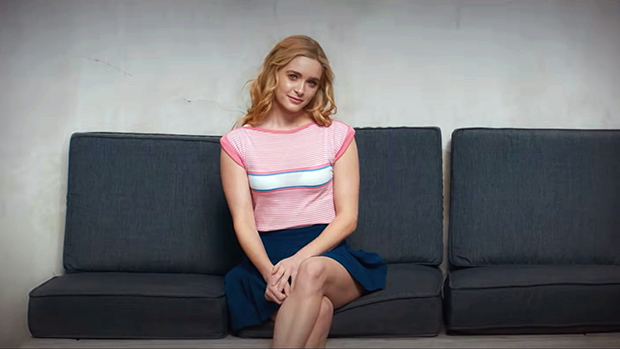 Even though she’s the star of the movie, Greer has no idea who is walking out at the end. “I have no answers on the end of the movie. Everyone has been sliding in my DMs and asking me about [it]. They’re like, ‘Who was it?!’ And I’m like, ‘I don’t know! That’s the whole point!’ It’s been fun to see the reactions,” Greer said.

The movie, which premiered on Netflix on March 18, centers around a bestselling novelist (Kristin Davis) who is suffering from writer’s block. She hires a young woman, played by Grammer, to watch over her twin children. As the movie goes on, the line between the life she’s writing about and the one she’s actually living becomes blurred. 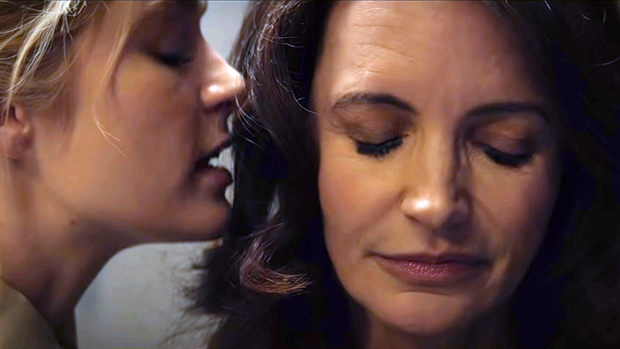 Greer admitted that she would like to see Grace out of the hospital one day. “Grace is such a good person, and she’s been through so much… She is so sweet and wants the best, so I would love to see her out and healthy and living.”

In the film, Greer got to work alongside Dermot Mulroney and Kristin. As a fan of Sex and the City and “all of the rom-coms” that Dermot has been in, Greer told HollywoodLife that meeting them was “nerve-wracking and crazy and then to work with them in the way that I was working with them, I think it was an out of body experience.”