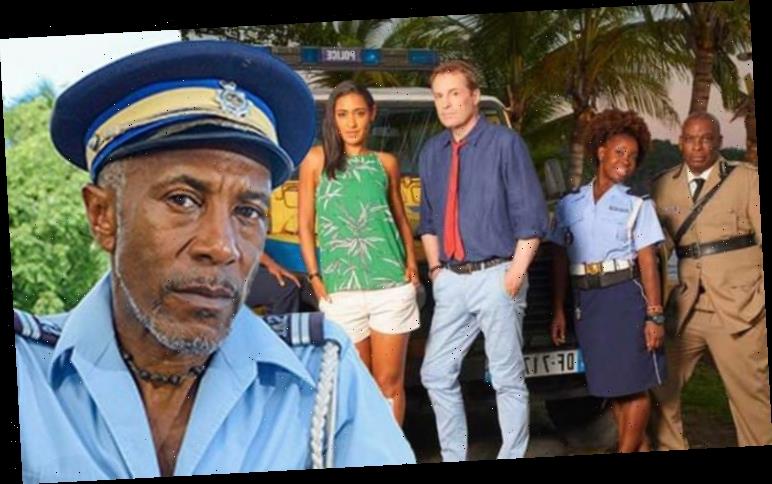 Death in Paradise viewers were devastated when Dwayne Myers (played by Danny John-Jules) departed the island of Saint Marie. However, the actor reunited with original lead detective Richard Poole star Ben Miller in a recent interview to reveal what really went on during filming as they light-heartedly mocked their former co-stars.

The BBC drama is filmed on the French island of Guadeloupe in the Lesser Antilles in the Caribbean.

Danny explained the tropical weather could lead to tensions rising on set.

He shared: “Everybody just wanted to get home! I’m serious… It’s not easy… pretty much anything can happen at any day because you’ve got 100 people in pretty much desert conditions.

“You think 100 men in an army in the Second World War all bogged down in some deserts somewhere, sitting around, doing menial work, you think those guys are going to be singing and Morris Dancing?”

Read more: Death in Paradise season 10: Is Florence Cassell going to be killed? 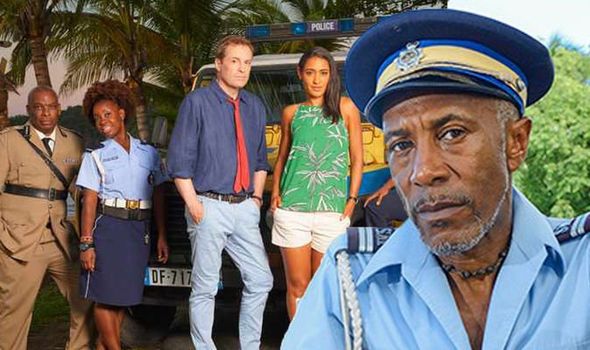 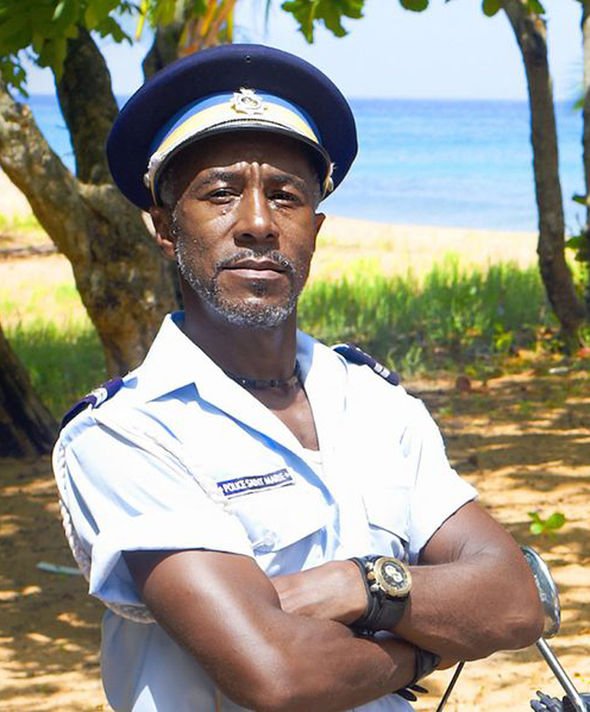 “They’re going to be at each other’s throats!” Danny continued.

Ben added: “It’s not just the desert conditions as well, sometimes when hurricane season started, we were all green about how it was going to be, and we were all just thinking, ‘Oh it’s a bit of rain, grow up!’

“We were filming on the beach… and the locals were talking and pointing at the top of the mountain, and we became aware that they were all leaving!

“They said, ‘In about 20 minutes, that’s going to come down the hill and then this is going to be a river.’ 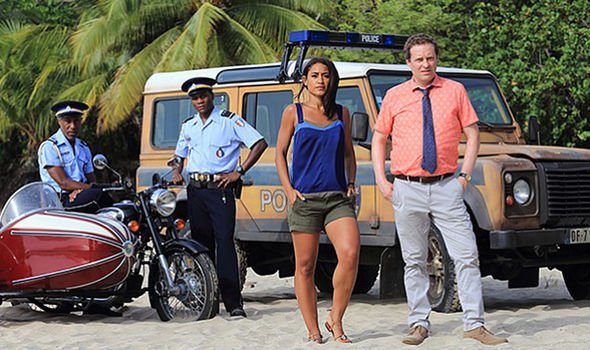