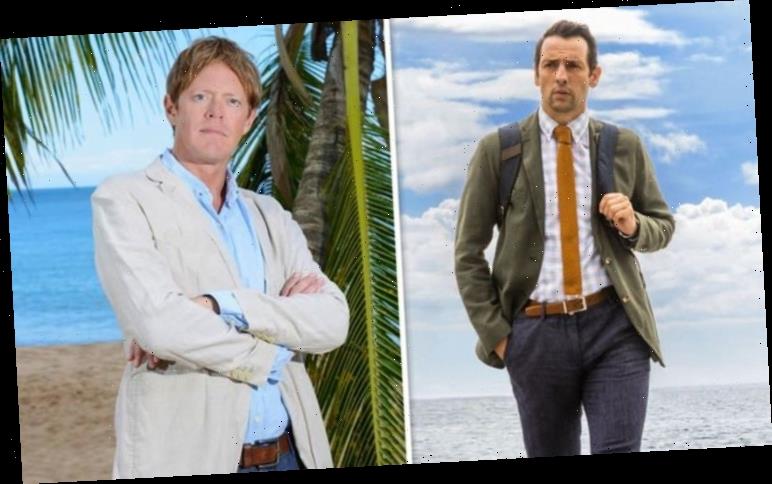 BBC series Death in Paradise is known for changing up its lead cast member every three years or so. Much like Doctor Who or James Bond, it has become a Death in Paradise tradition to hand on the baton to a new actor to lead the series. The show will be seeing a brand-new actor taking on the role of the lead detective of Saint Marie.

Comedian and star of The Royale Family and Two Pints of Lager and a Packet of Crisps Ralf Little will be taking over as Neville Parker.

Parker will be coming to the island after he’s brought there by the murder of a murder from his hometown of Manchester.

He will be hoping to crack the case in the island paradise but will end up staying with the vacancy for a lead detective on the Honoré police force.

Much like the detectives who’ve come before him, Parker will be a fish out of water. 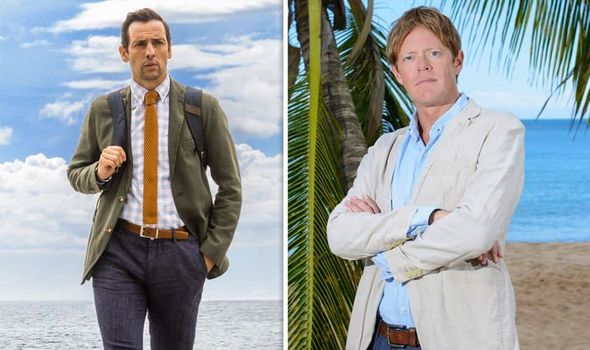 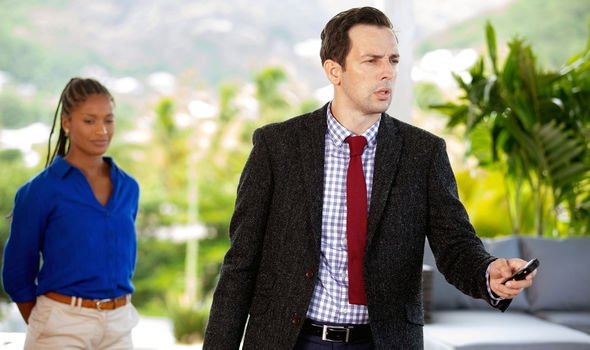 He will be plagued with all sorts of ailments and allergies which will make his time crime-solving interesting to say the least.

Last week, Death in Paradise saw Jack Mooney (played by Ardal O’Hanlon) departing from the island after he decided to return to London and deal with the grief of losing his wife.

Little will become the fourth star to become the lead detective on the show after O’Hanlon, Kris Marshall and Ben Miller.

In an exclusive interview with Express.co.uk, Little revealed he spoke to all three of his predecessors as he prepared to star on the show. 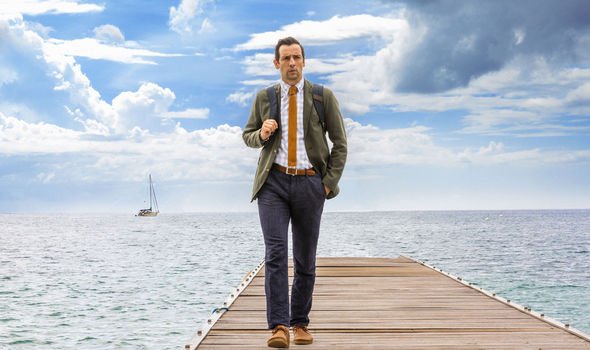 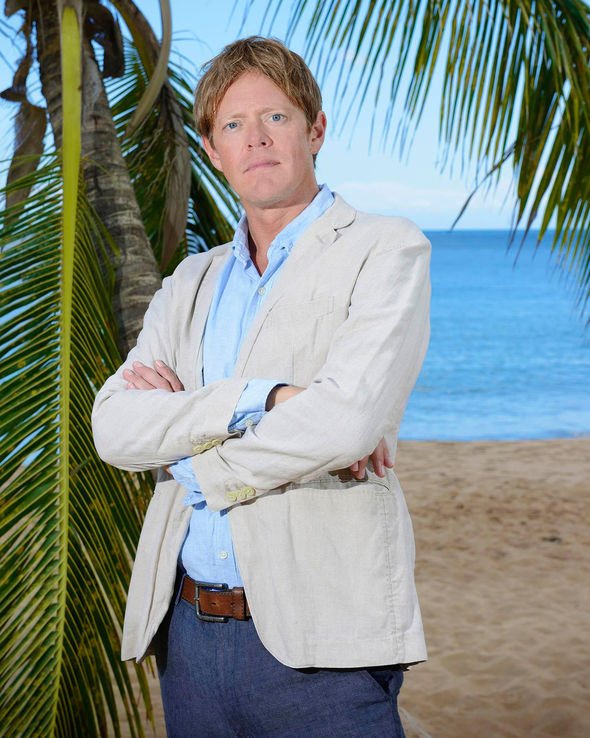 “They were just really encouraging. They were all like, ‘You’re going to have a great time. It’s going to be fantastic’.

“The one tip they gave me was on the day where you do a denouement, try and make sure they do all your shots first.

“By the time it gets around to the afternoon, your brain is so frazzled that you start to look a bit bedraggled when there’s only so much costume can do for you. But try the best you can.

“They were all incredibly supportive. I felt endorsed, that’s what I felt.”

Little is no stranger to Death in Paradise having previously starred in the show back in season two where he played a murder suspect, so returning to the series didn’t feel completely alien to him.

He said: “Having done the show before, there were no surprises being in there and out there. Frankly, it was a joy from start to finish.”

Although Miller’s character Richard Poole was tragically killed off, some Death in Paradise fans are wondering if Marshall’s character could make a cameo in the future.

When asked whether he’d like to team up with Marshall on Death in Paradise, Little said it was a “nice idea”.

The star said: “We would have a lot of fun. We worked together. I worked with Kris before, so we know each other pretty well.”

This is all speculation at this stage and nothing has been confirmed.

But if the two actors and the writers are on board, then there’s nothing stopping a Death in Paradise reunion.

With season 10 already confirmed by the BBC after the show got a double recommission, perhaps fans could see two detectives teaming up.

Death in Paradise airs on BBC One on Thursdays at 10pm