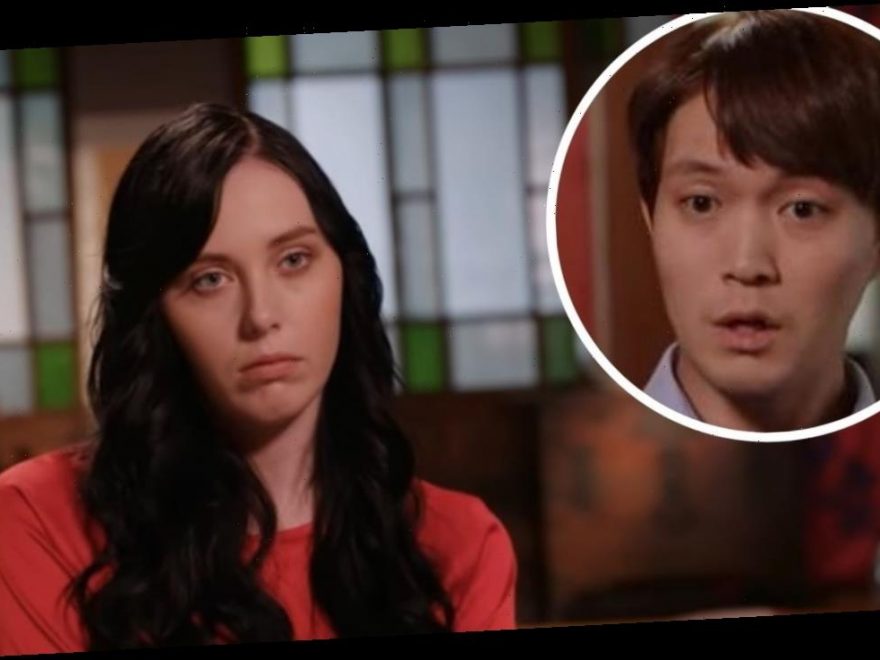 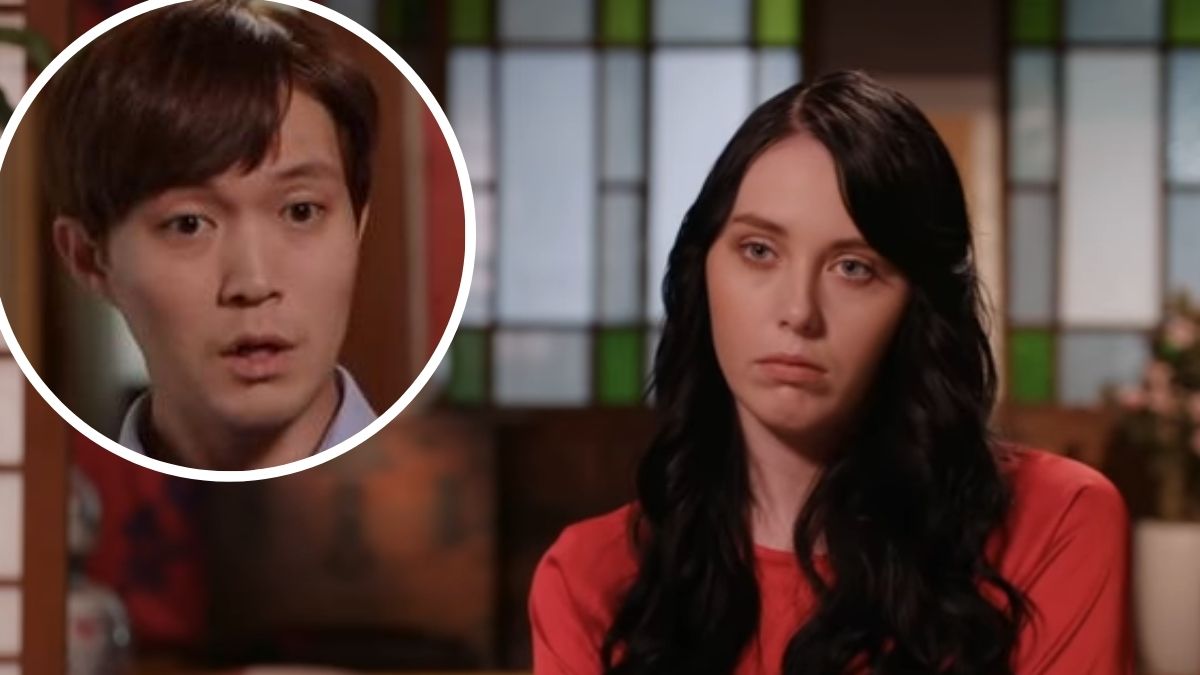 Deavan Clegg and Jihoon Lee’s latest season of 90 Day Fiance: The Other Way has been rough but according to the latest news about the couple, things are going much, much worse for this (former) couple in real-time.

In fact, it looks like Deavan and Jihoon’s marriage is over and her move back to America wasn’t just for a visit as her mother, Elicia Clegg, previously claimed.

It’s hard to imagine things working out for Deavan and Jihoon after watching Season 2 of The Other Way. After all, it’s been nothing but drama and fighting for the couple ever since Deavan touched down in South Korea with her kids and mom in tow.

The last two episodes that have aired have been extra dramatic with the big cliffhanger that had 90 Day Fiance fans wanting to know what happened to Drascilla.

Then, when the show picked back up again, Drascilla was fine but the way Deavan and Elicia freaked out at Jihoon, it was pretty clear he was not. Jihoon was left bawling on the sidewalk while a stone-faced Deavan told him she really didn’t feel bad that he was crying.

Mother-in-law Elicia literally told him she would “kill him” if he ever let anything happen to Drascilla and that didn’t help things either.

Now, a source has revealed to The Dipp that we actually have been watching the death throes of Deavan and Jihoons relationship and that now, they are done.

While the pair hasn’t officially filed for divorce yet, it was reported that they are separated and that Deavan has moved on with another man.

Jihoon Lee went live on Instagram soon after news of their split was shared to confirm the sad news.

Almost immediately after learning that Deavan and Jihoon have called it quits and are on their way to divorce court, it was also learned that she has a new man.

Now, his identity has been revealed and it turns out that Deavan’s new boyfriend lives in Los Angeles. So while Deavan is still stuck in a long-distance relationship, at least this time it’s a much shorter flight.

The source who told The Dipp about Deavan’s new boyfriend claims that he’s successful and has his life together, things that Deavan criticized Jihoon for not having. There’s one think that Jihoon and Deavan’s new man do have in common, both are Korean.

Here’s a photo of the man Deavan Clegg is said to be dating now. 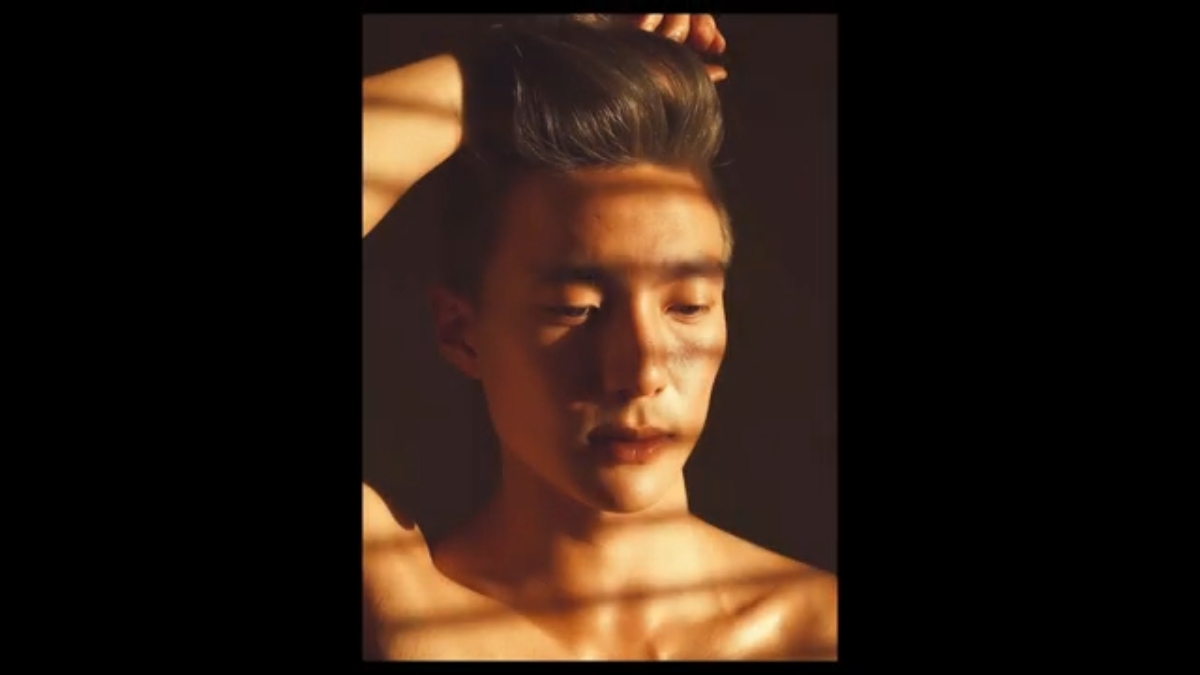 The latest news was revealed by another member of The Fraudcast team, Agent C. In the must-watch YouTube video below, Agent C explains who Deavan’s new man is and how they met. He’s also pretty funny so don’t spit your drink out.

As if there haven’t been enough reveals about what is going on with this 90 Day Fiance couple behind the scenes, Deavan is also dealing with the fallout after the identity of her daughter Drascilla’s biological father was figured out. She’s not pleased about the reveal and said as much on Instagram.