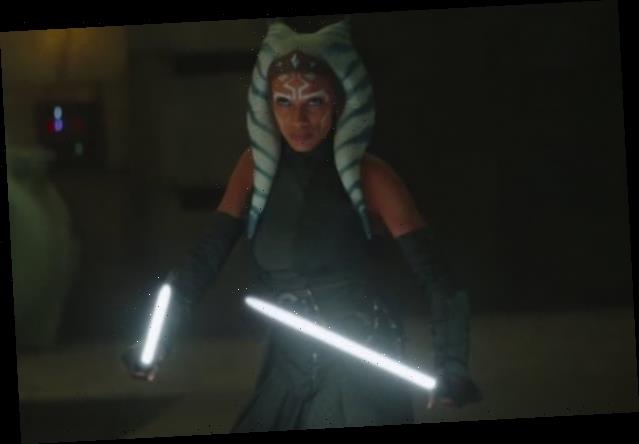 The other one will focus on the Rangers of New Republic 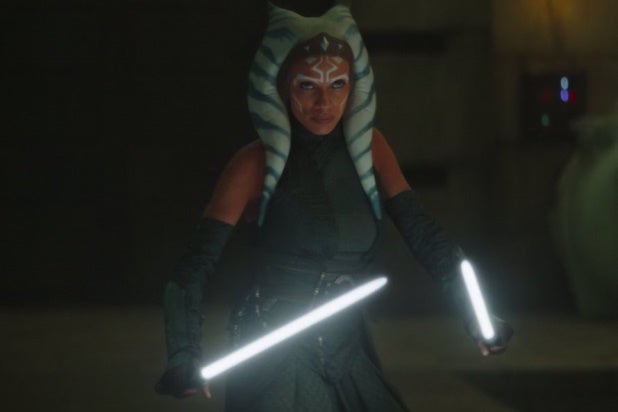 Disney+ announced two spinoffs of its hugely popular series “The Mandalorian” on Thursday.

One will focus on Ahsoka Tano (Rosario Dawson) and the other on the Rangers of New Republic. The Ahsoka Tano-centric series will debut on Christmas Day 2021.

In “Star Wars” lore, Ahsoka Tano is the former Jedi apprentice of Anakin Skywalker (aka Darth Vader). She made her live-action debut during the second season of “The Mandalorian.”

Both of the series will be set within the timeline of “The Mandalorian.”

In other “Star Wars” news, Hayden Christiansen will return to his role as Anakin Skywalker/Darth Vader that he played in the prequel trilogy in the upcoming “Obi-Wan Kenobi” series. Ewan McGregor also returns as the Skywalker’s former Jedi apprentice.

The other Disney+ series starring Diego Luna’s “Rogue One” character Cassian Andor, will be titled “Andor.”

Disney+ also announced series centered on Lando Calrissian (“Lando”) and “Acolyte” from Leslie Hyland, which focuses on “the last days of the High Republic,” per LucasFilm chief Kathleen Kennedy. “Lando” is from “Dear White People” creator Justin Simien. Donald Glover played a younger version of the character in “Solo,” though his involvement in the solo series was not announced.

Disney teased that a whole bunch of new “Star Wars” content would come to Disney+ earlier on Thursday.