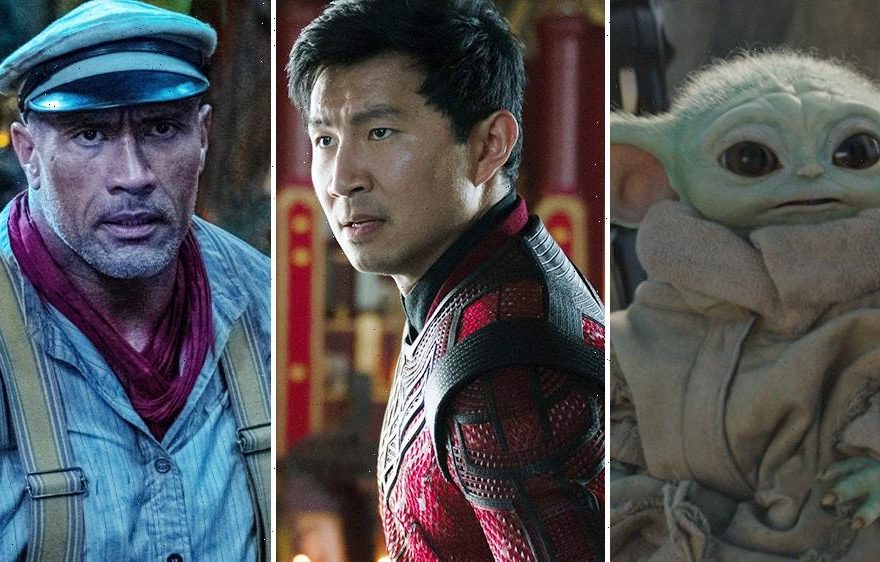 Disney Plus is celebrating its second anniversary on Friday with Disney Plus Day, a morning full of looks at upcoming shows and films for its streaming service. Disney is also releasing new titles for subscribers to watch right now, such as “Shang-Chi and the Legend of the Ten Rings” and “Jungle Cruise.”

Many of the highly anticipated upcoming shows scheduled to arrive in 2022 hail from the Marvel and Star Wars universes, including the return of Obi-Wan Kenobi and Darth Vader in “Obi-Wan,” set between “Revenge of the Sith” and “A New Hope” in a galaxy far, far away. The Marvel Cinematic Universe is also set to expand with the shows “Ms. Marvel,” “Moon Knight” and “She-Hulk.”

On Wednesday, Disney Plus missed Wall Street expectations of 10 million added subscribers and only nabbed an additional 2.1 million subscribers in the previous quarter, the slowest period of growth since the streaming service launched. Disney CEO Bob Chapek had cautioned investors last month, saying that COVID-19 production delays have impacted the service. As a result, Disney stock shared dipped as low as 9%. In total, Disney Plus has 118.1 million subscribers and hopes to hit 230 million-260 million by 2024.

In addition to “Shang-Chi” and “Jungle Cruise,” newly available titles on Disney Plus include “Home Sweet Home Alone,” “Olaf Presents,” “Frozen Fever,” “Paperman,” “The Ballad of Nessie,” “Feast,” “Get a Horse,” “The Little Matchgirl,” “Tick Tock Tale,” “Tangled Ever After,” “Ciao Alberto,” “The Simpsons in Plusaversary,” Season 2 of “The World According to Jeff Goldblum” and more.

See all the news announced from Disney Plus Day below.

Simon Pegg is back as Buck in “The Ice Age Adventures of Buck Wild,” an all-new movie, premiering January 28, 2022 on Disney Plus.

Cheaper by the Dozen

Gabrielle Union and Zach Braff star in the reimagining of the hit family comedy, coming to Disney Plus in March 2022.

Amy Adams and Patrick Dempsey return for “Disenchanted,” the sequel to the hit film “Enchanted,” coming to Disney Plus in fall 2022

Diary of a Wimpy Kid

Writer and producer Jeff Kinney revealed new art for the animated “Diary of a Wimpy Kid,” coming to Disney Plus on December 3, 2021. The sequel “Rodrick Rules” will come to the streamer in 2022.