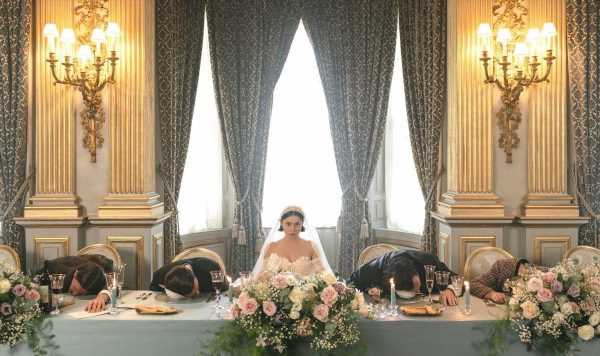 On Monday, Disney confirmed a brand new romantic comedy action thriller titled ‘Wedding Season’ would premiere in September. As a result, the series will become the first UK original to land on the streaming giant.

Describing the show as “genre-busting,” Disney revealed Wedding Season would follow the lives of Katie (played by Rosa Salazar) and Stefan (Gavin Drea).

After meeting at a wedding, the two hit off and began an affair, even though Katie is engaged with a fiance.

Two months at her own wedding, Katie’s new husband and his entire family are brutally murdered.

Although the police suspect Stefan was involved with the deaths, he has a suspicion it was Katie. 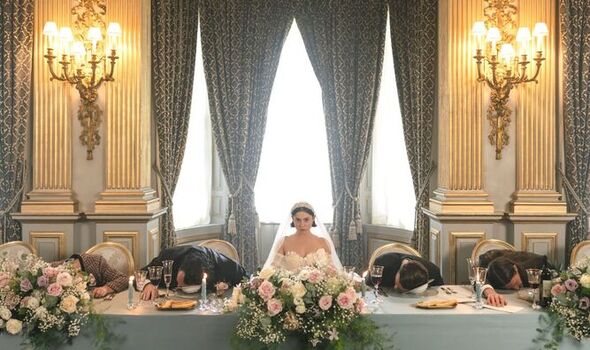 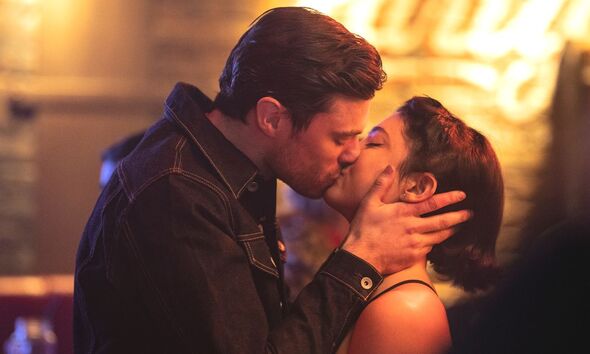 With everyone still unaware of the murderer’s identity, both Katie and Stefan went on the run to prove their innocence.

The action thriller will be set across the UK and the US as it follows the main characters fleeing from blame.

Wedding Season will be the first of other UK original shows in the works, expected to premiere on Disney Plus.

In April 2021, Variety reported the trio of scripted shows to follow Wedding Season are The Ballad of Renegade Nell, Culprits and Extraordinary. 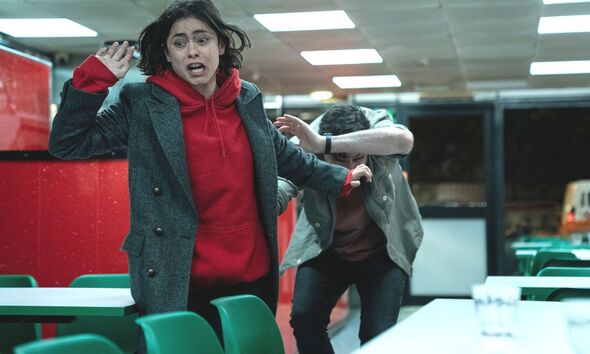 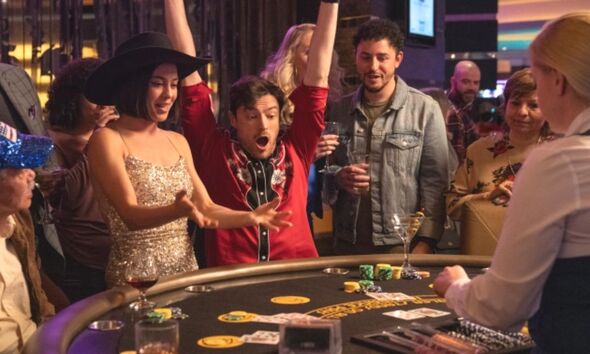 Alongside two Star originals, Disney Plus will have 14 original shows from Europe with “almost a third of its planned 60-title slate out of Europe by 2024.”

Speaking on the upcoming series’ from Europe and the UK, Liam Keelan, Disney’s VP of original content released a statement.

He disclosed the shows would “represent exactly where we want to be with our commissioning strategy for Disney and Star — projects of scale, originality and with top talent attached”.

Keelan added: “This is just the beginning of a concerted push to bring the best ideas and storytellers to the service, appealing to audiences both here in the U.K. and across the globe.”

Wedding Season will premiere on Disney Plus Day which will also see the release of other new content from marquee brands Pixar, Marvel, Star Wars, National Geographic and Star.

The highly anticipated Disney Plus Day is an annual virtual event hosted by the streaming giants.

As well as the release of new shows, fans will also receive exclusive announcements about new films and shows, special experiences and offers

Johanna Devereaux, director of scripted stated: “It is a pleasure and a privilege to be working with these exceptional writers and producers.

“We are thrilled to welcome Sally, J, Emma and their outstanding producing teams to Disney Plus.”

Wedding Season will premiere on Disney Plus on Thursday 8 September