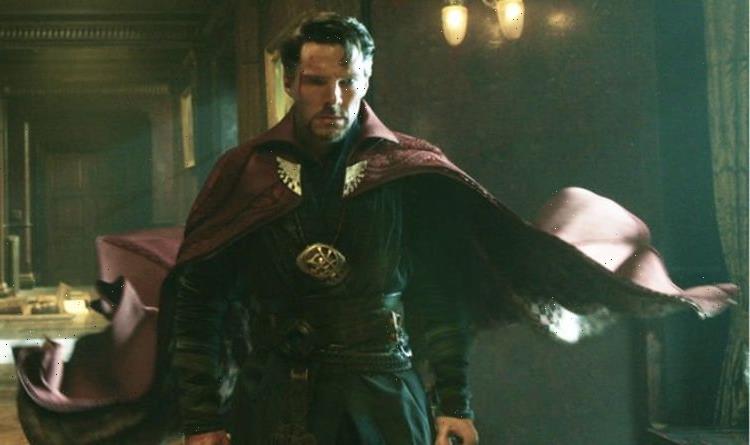 The first trailer of Doctor Strange in the Multiverse of Madness had a lot of ​surprises hidden within it. It certainly looks like the Sorcerer Supreme has his work cut out for him in the upcoming movie as the multiverse begins to unravel,​ and although Wanda / Scarlet Witch is making a comeback, they may need some super-soldier help.

The trailer opened with Doctor Strange pontificating about how nobody knows anything about the multiverse, before splitting it open.

A number of thrilling action shots showed the Doctor battling against threats from across the multiverse, but one in particular pointed at the return of a beloved character: Captain Carter.

Captain Carter – previously known as Peggy Carter – was introduced in the Disney Plus animated series What If…? The series introduced a collection of heroes that were found throughout the multiverse.

Captain Carter was the result of Steve Roger / Captain America dying before he received the super-soldier serum, prompting Peggy to take it instead.

And her comeback may be just around the corner.

The Doctor Strange in the Multiverse of Madness trailer also showed the wizard battling a large, one-eyed, tentacled monster in the streets of New York.

The creature threw a bus at Doctor Strange before he cut it in half with a magical buzzsaw.

This eldritch being may have actually been the tentacled abomination featured in Captain Carter’s What If…? episode.

With the return of this evil creature, Captain Carter may not be too far behind.

Her return isn’t out of the question considering the same trailer shows the arrival of Evil Doctor Strange, who first featured in the What If…? series as well.

If Captain Carter returns, this could also open the door for the Marvel Zombies in the live-action MCU as well.

Doctor Strange in the Multiverse of Madness hits cinemas on May 6, 2022.