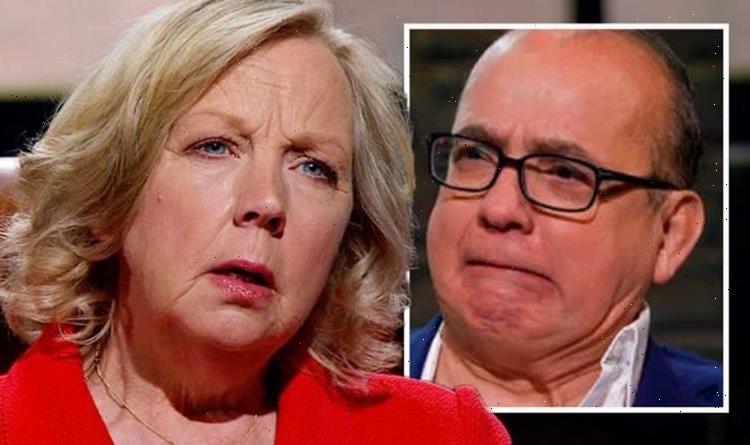 Dragons’ Den viewers watch as individuals attempting to get their businesses off the ground pitch their ideas to the panel of moguls. Two years ago, Jack Walker and Aniesha Soobroyen tried to get an investment for their pet food venture Scrumbles – that was already established on the market – and ended up turning down Deborah Meaden’s, 62, offer. Since their appearance on the BBC programme, the couple has seen their business reach new heights but they have also had to deal with the repercussions of Brexit, and speaking exclusively to Express.co.uk, Jack has explained how they’ve managed to overcome any hurdles.

Scrumbles pet food is aimed at the market for both cats and dogs to primarily provide good gut health using ingredients that are sourced in Britain and environmentally friendly.

Some might have thought the business could have struggled without Deborah’s £60,000 investment after the pair rejected the Dragon’s offer as she wanted a 20 percent stake in their venture.

Despite a global pandemic and Brexit coming into effect in the same year, Jack and Aniesha have seen their profits treble instead as well as their products being shelved in supermarkets up and down the country.

However, their success hasn’t come without its difficulties as Brexit threatened to impact Scrumbles’ trade deals with the UK’s European neighbours and further afield.

Jack explained: “The UK is our home and most of our trade is here and we’re a proud British company but we have seen an increase in demand from other countries.” 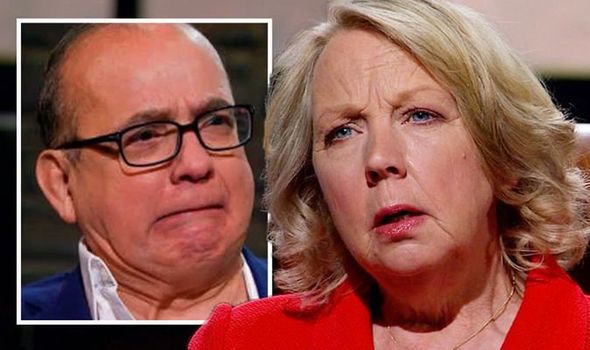 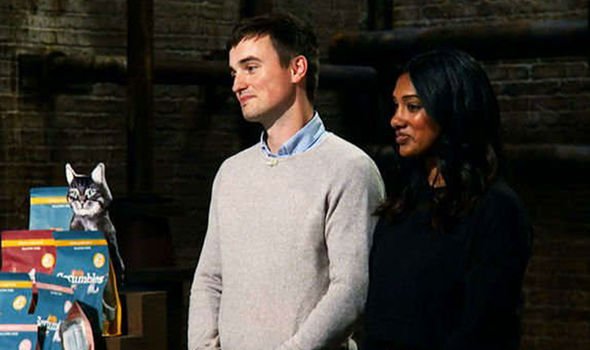 “There’s some Brexit trickiness to get over so we did have a number of shops that were serving in France and Ireland that we were working with quite closely,” Jack continued.

“And that’s become more difficult since Brexit, so we’re still working on that, but at the same time, demand for good British products is really strong.

“So we’ve seen some interest from Hong Kong and Australia. So we’re not trading there yet, but that’s an exciting opportunity but we are running in Hong Kong, so that’s cool.”

The business owner also discussed what makes Scrumbles’ products stand out from any other pet food already on the market that generates such revenue. 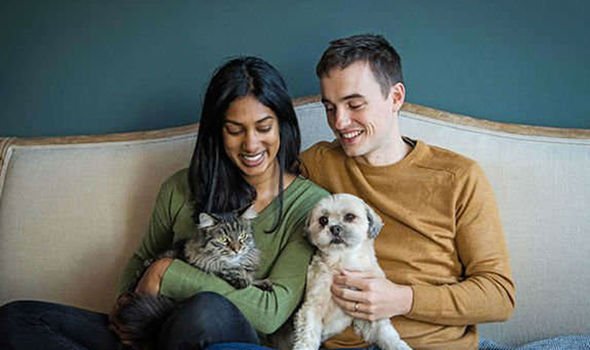 Jack said: “There are two kinds of things that really differentiates us from other products. One is digestive health or gut health.

“Basically, that comes from the origin of our brand. So we started because our cat was poorly; she had a sick tummy.

“It’s like a miracle cure but she wouldn’t eat it all the time. And when she didn’t need it, she got an upset tummy.

“So we actually found a way, and I must give the credit to my wife [Aniesha] because she found a way of getting the probiotic to be combined with the food so that the cat would always get that digestive health benefit.” 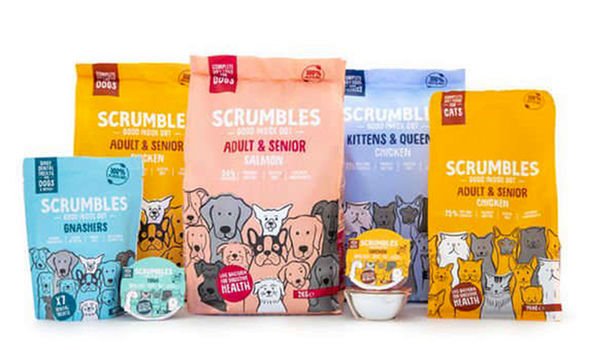 The business owner continued: “And so that was the very start of Scrumbles and everything that we’ve gone on to make, it’s not the same but it has a digestive health benefit of one form or another.

“It can be the probiotics or it can be botanicals that we use, and it can also be the version of some more common ingredients that are more likely to cause a sensitivity.

“That’s the kind of functional bit. The other bit really is the brand is, it’s our baby. We are a family company and it really reflects our values.

“One of our best-selling products are Gnashers that are vegan. They are hand-baked in ovens powered by wood biomass.

“They are packaged in completely plastic-free compostable bags go so it can go indoor home compost and so from an environmental impact perspective, they’re really, really low.

“That’s kind of a reflection of [what we had in mind] when we set out to create the company. We were really excited about the opportunity but we were determined to make sure that it reflects our values.”

“And that’s really hard in business because plastic packaging is a lot cheaper, or making it in China can be easier than making it in the next county which sounds silly but that’s the case,” Jack explained.

The business owner also added looking after a pet’s nutrition has become more important in the pandemic due to the surge in people purchasing dogs and cats.

“That works out to be about one in 10 households have acquired [a pet] over the last year. If you look, what type of households are buying a pet, it’s actually double that rate is millennials.

“Kind of like 25 to 40-year-old households are twice as likely to get a pet. Most of our customers are millennial pet parents so they tend to be really engaged in environmental issues.”

“They’re really engaged in nutrition,” Jack said as he added: “People see us kind of reflecting what they’re looking for.”

Dragons’ Den continues tonight at 8pm on BBC One. If you want to find out more about Scrumbles, please visit the company’s website for more details.