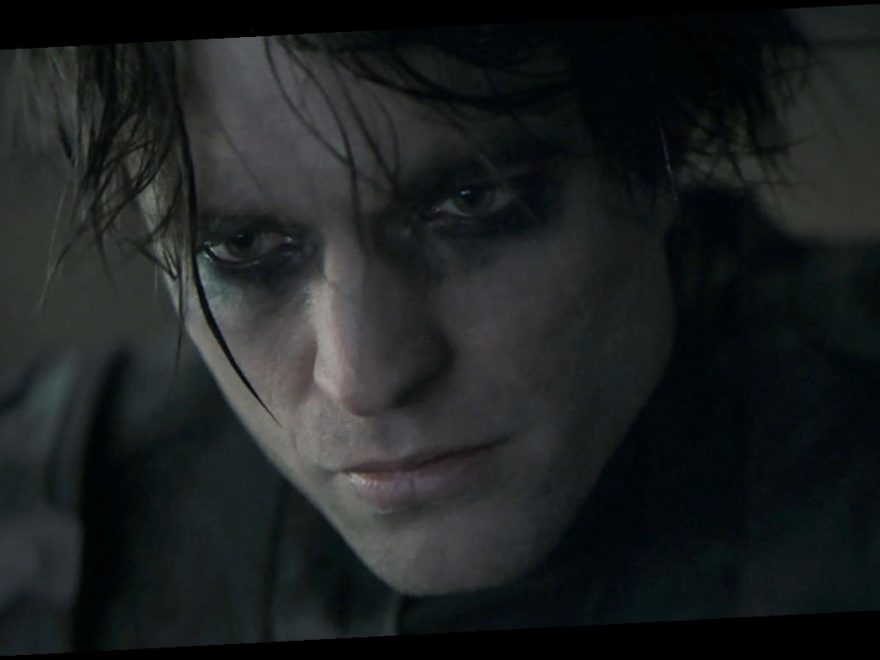 Update: Warner Bros. clearly does not want these two films competing on the same date after all–The Batman has been pushed back into 2022. We’ll have to wait a few months longer to see Pattinson’s take on the Dark Knight.

Saying “2020 has been weird for movies” is the understatement of the century. Because of the COVID-19 pandemic, movie release dates have been pushed back time and time again since it’s unclear when it’s safe to reopen everything. And now Dune has been delayed until October 1, 2021, which just so happens to be the same day Matt Reeves’ The Batman is coming out.

As of this writing, the release date for The Batman has not changed. Director Denis Villeneuve’s Dune comes from Legendary Pictures whose distributer is Warner Bros. Because of this, there is a very real chance that one of these movies will be reshuffled to a new date.

2021 will be a year of Hollywood studios fighting over various weekends–if in fact it’s safe to go to the movies again. We’ve already seen the ninth installment in the Fast & Furious franchise get pushed back because of conflicts with No Time to Die, James Bond’s latest adventure.

The last things studios will want to do is have two major movies release on the same day, so it’s a bit of a shock to see Dune release on the same day as The Batman–arguably the biggest movie of 2021. It’s even more of a head-scratcher when you realize Legendary’s distributer is Warner Bros. But which film will be the one that gets moved again?

Things certainly isn’t getting better for movie theaters. Regal theaters announced recently that it is shutting down all of its theaters in the US. This is due to movie releases being pushed back along with that it is not safe to reopen during the pandemic. There’s no reopening date stated as of this writing.