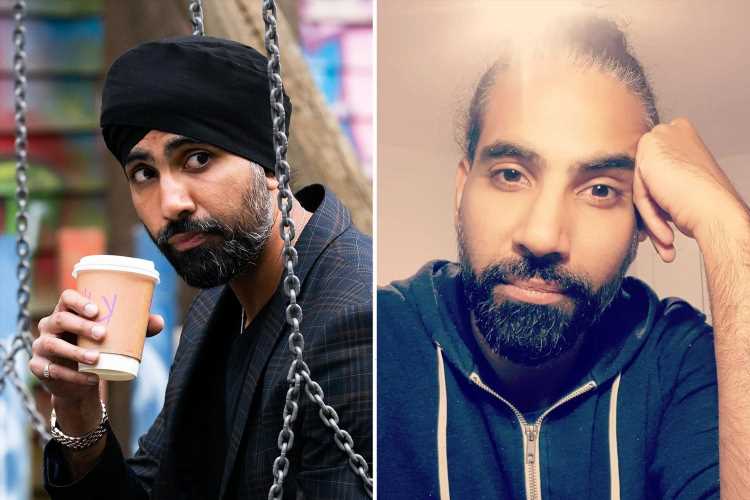 EASTENDERS star Jaz Singh Deol may be about to leave fans of the BBC One soap very disappointed.

The 32-year-old actor, who plays Kheerat Panesar, has hinted that he's quitting the soap after launching a new property company. 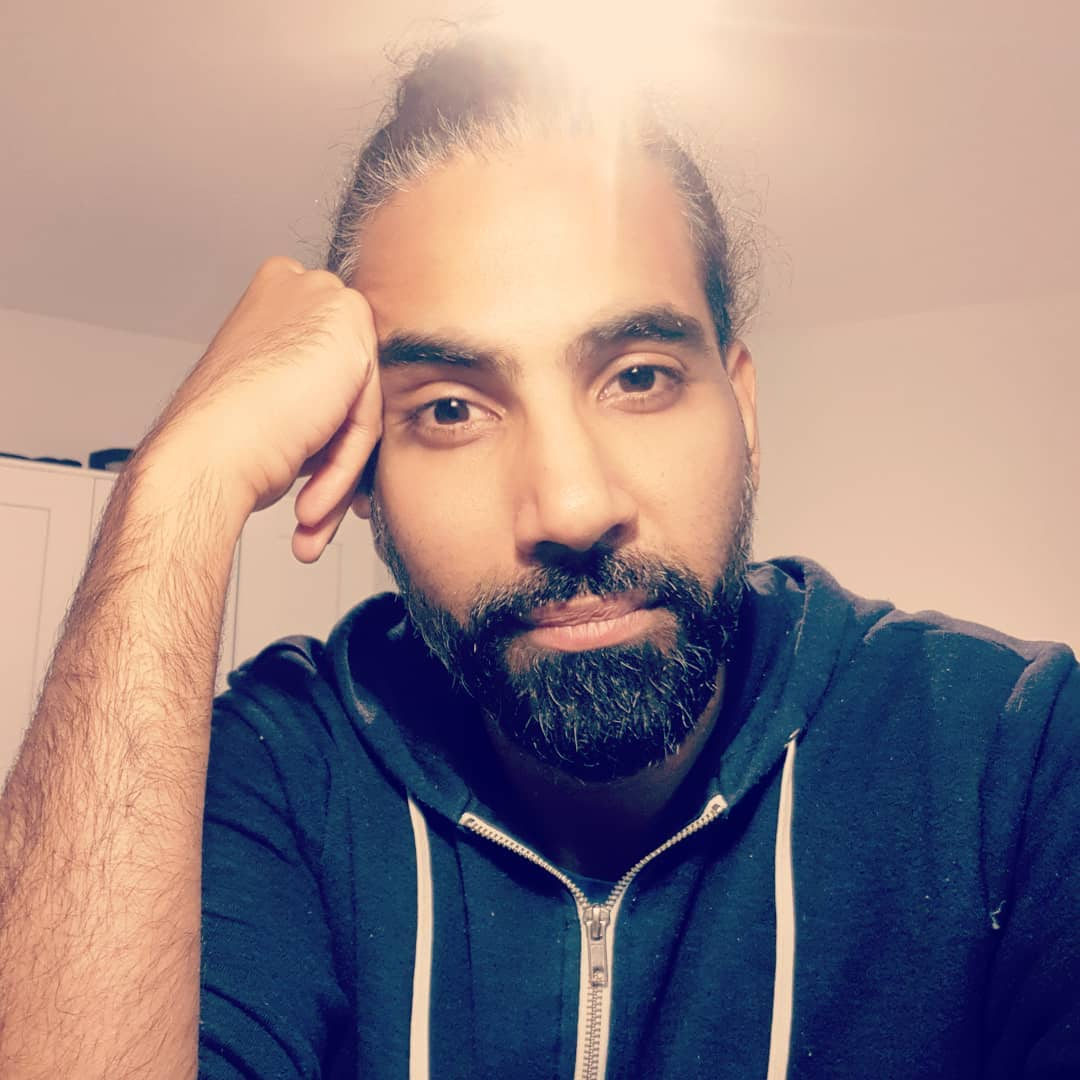 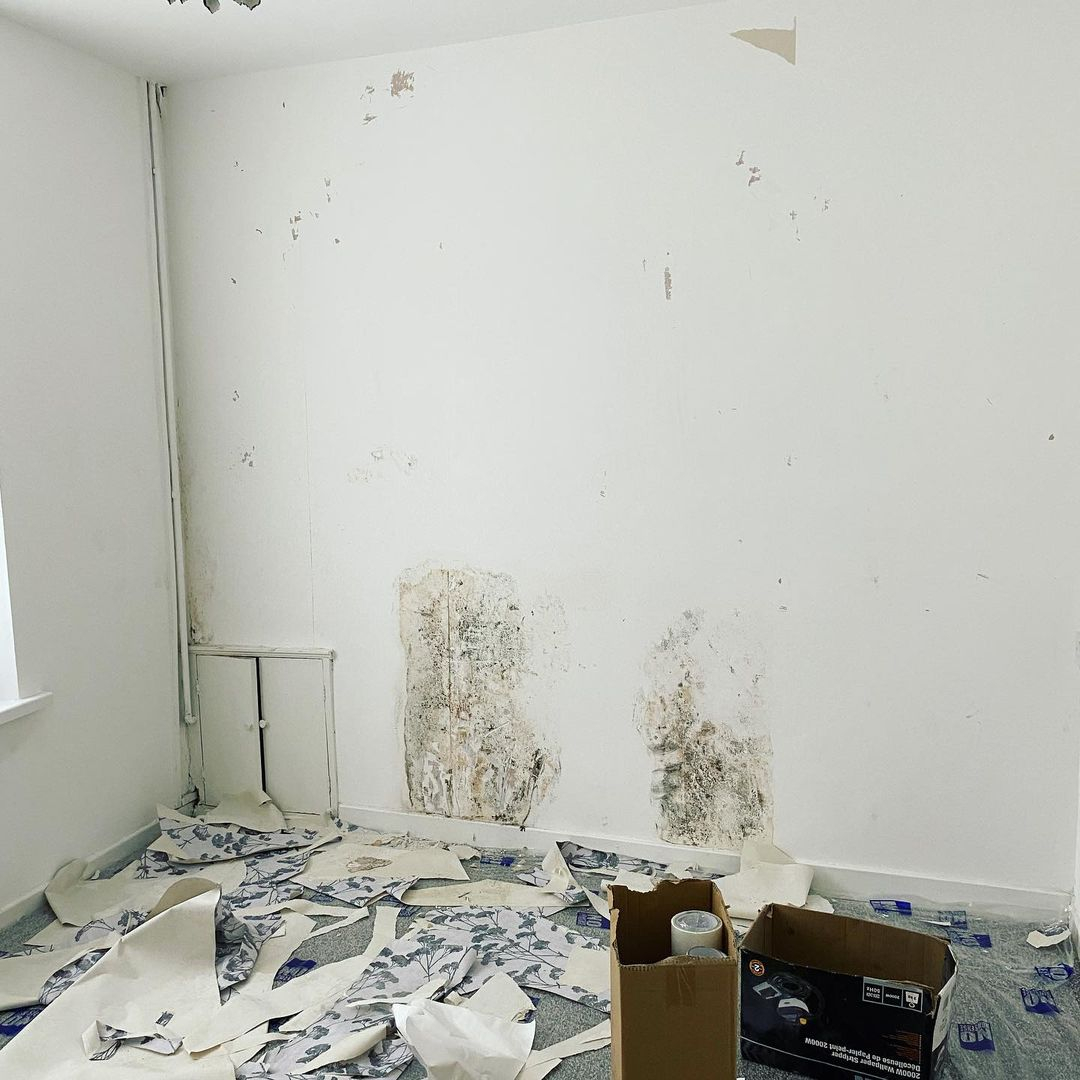 Jaz has created his own Instagram page called homesjhd, which shares updates on the houses that he is renovating.

In one photo, Jaz has shared the company logo and in another he posts a snap of the restoration in progress.

He penned: "And so it begin! Here is the my first BTL property in my portfolio."

Jaz then makes a list of the extensive work that he has planned and adds: "I’ve already one mistake during conveyancing which I’ll talk about in a separate post. Until then here are some pictures of this beautiful home."

The soap star also shared a selfie and wrote: "I call this photo – 'the face you make when you've finally exchanged & completed.'"

Despite Jaz's new business venture it is unlikely that the soap star will be quitting the BBC One soap anytime soon.

Kheerat is still intent on doing whatever he can to expose Chantelle's murderous husband Gray.

The businessman was in love with Chantelle and they were planning a new life together for when she had left Gray – but he killed her before she got the chance.

And while Chantelle didn't confide in Kheerat about the abuse – her death has him questioning what really went on behind closed doors. 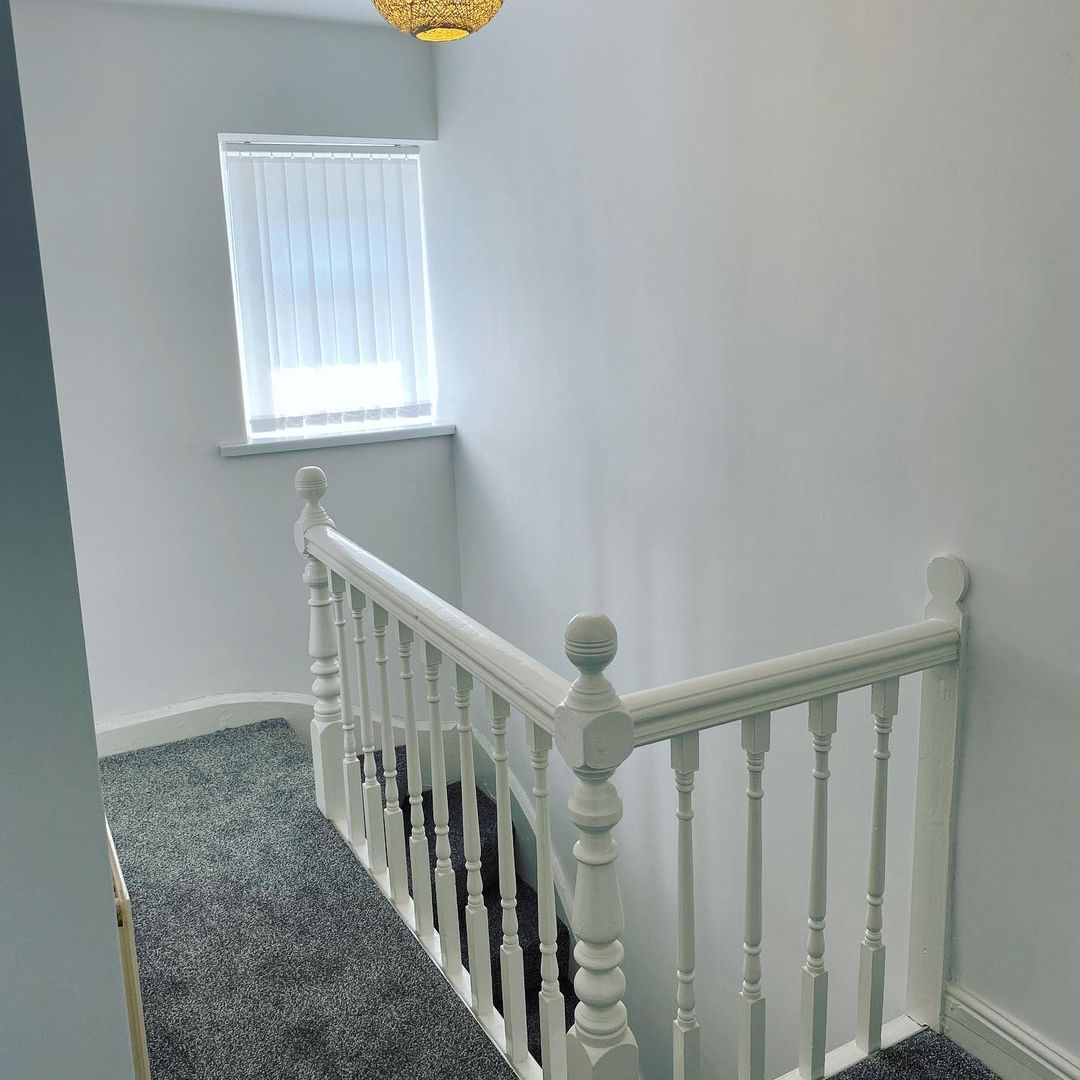 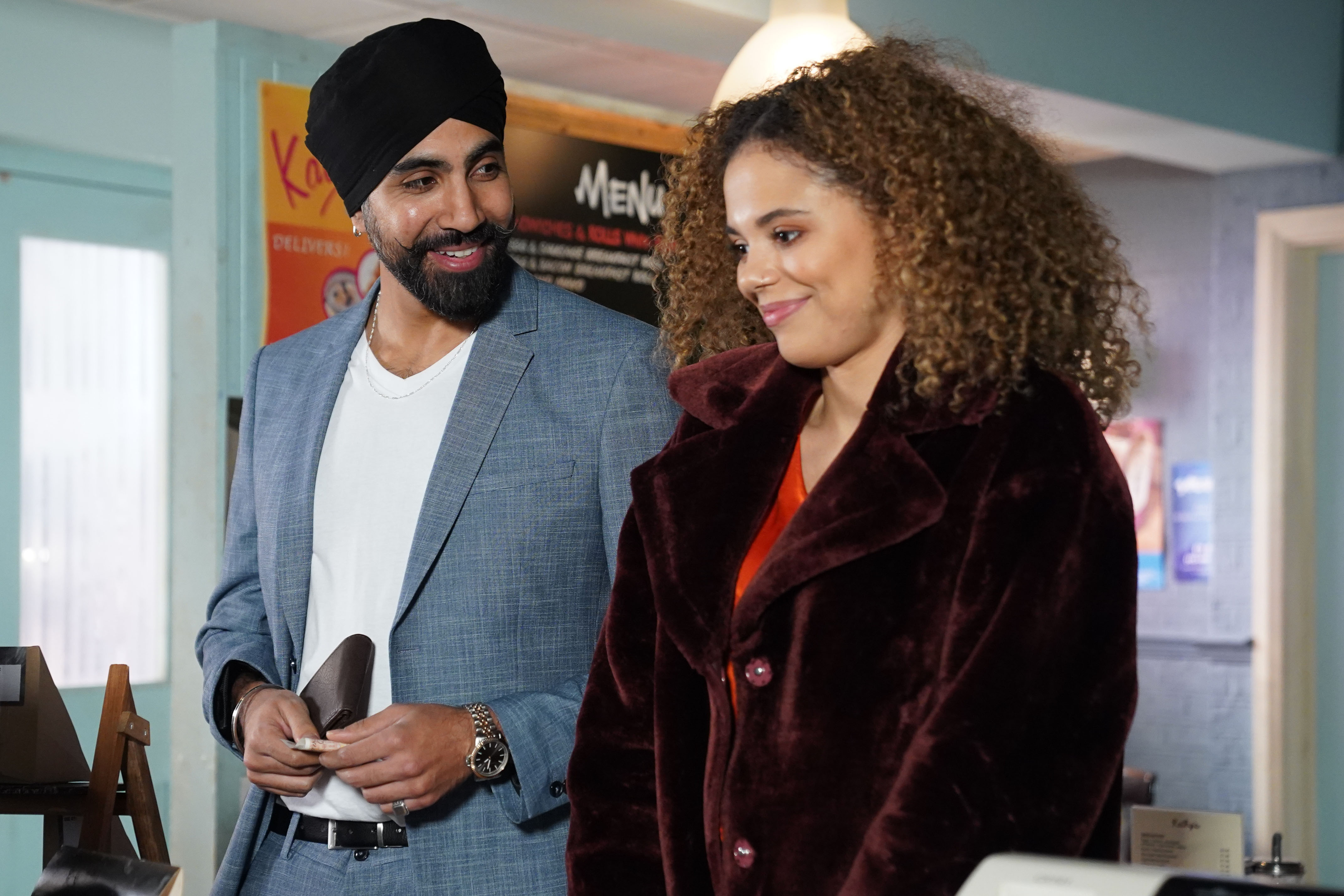