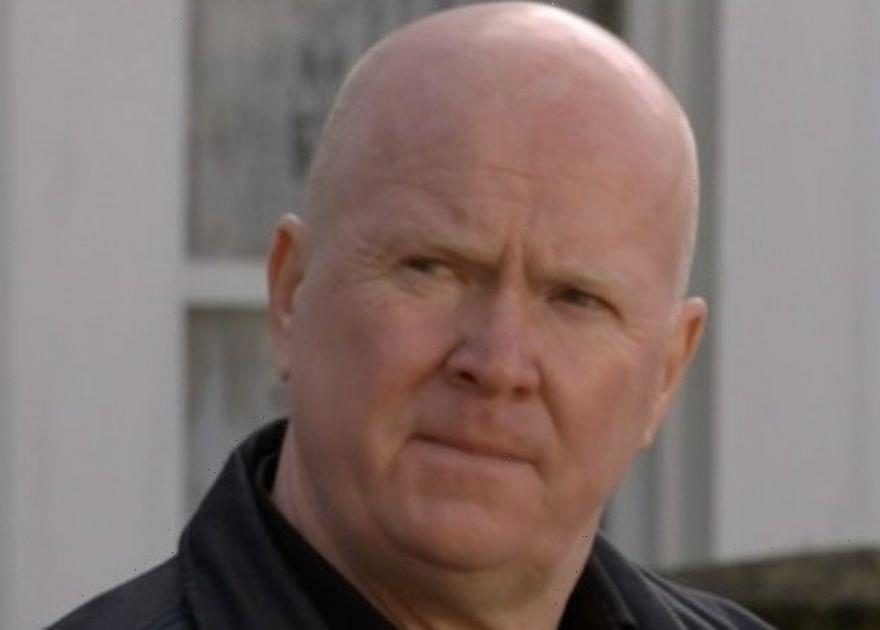 Kush Kazemi exposed the Mitchells in court as he told the judge the truth.

He revealed that they were the ones who organised the robbery of Potterswell insurance last year.

Later, police arrested Phil in the streets and then arrested Shirley in the Queen Vic pub.

Does this mean Phil and Shirley are set for a prison exit?

Fans went into a frenzy on Twitter after watching the dramatic scenes unfold on their television screens.

One said: "OH NOT PHIL GETTING ARRESTED".

While another wrote: "Omg Shirley is being arrested".

"That was a great twist tonight & I loved the look on Gray's face when Kush grassed", penned a third.

Some fans were confused that only Phil and Shirley were arrested as another said: "Phil was immediately arrested as was Shirley.

"What about Ben though? Also why didn't Kush grass on Kat too?"

Kush made a deal with the police which meant he was free to go and be with his fiancé Whitney Dean.

He told Whitney how he'd grassed the Mitchells up and said this meant they had to leave Albert Square to start their new life together.

Fans are convinced Phil will now furiously go after Kush after he exposed his crimes.

Another fan penned: "Kush better run! Mitchell’s will not take kindly to being grassed up."

"Something is going to happen to Kush I just know it", added a sixth.

Fans will have to wait and see what happens in future episodes of the BBC soap.

EastEnders usually airs Mondays at 8.05pm, Tuesdays and Thursdays at 7.35pm and Fridays at 8.30pm on BBC One.