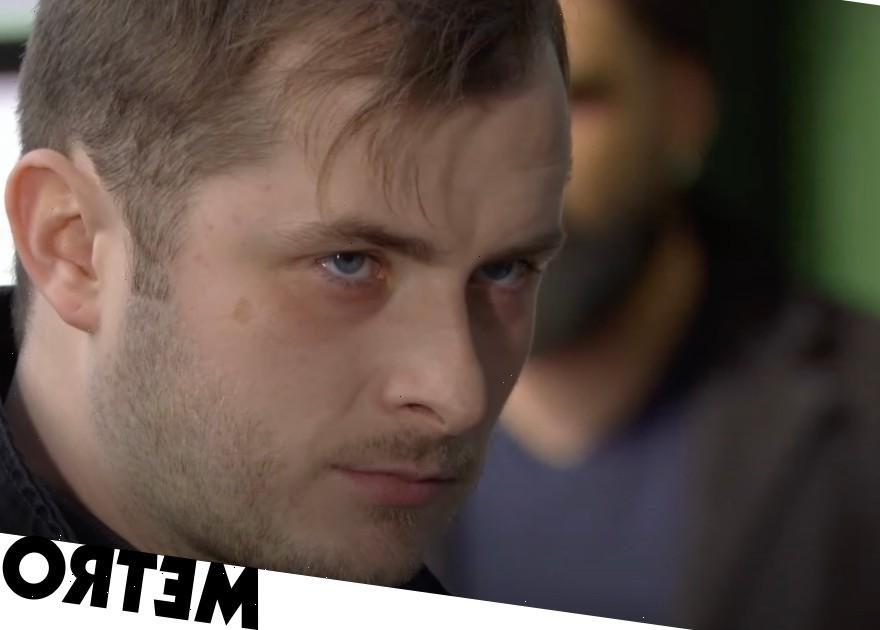 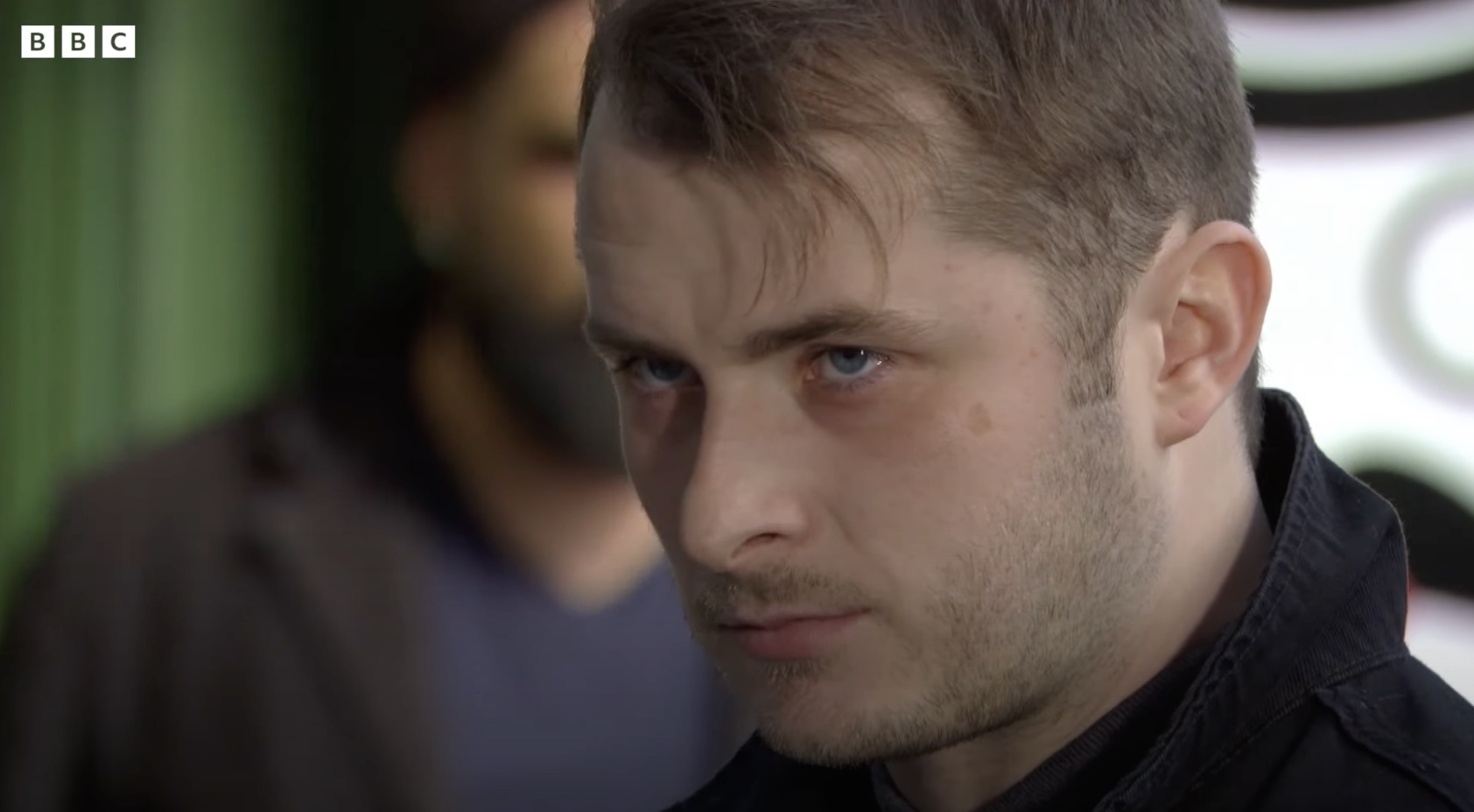 Ben Mitchell (Max Bowden) is on tenterhooks in EastEnders on Wednesday (May 11), as the investigation into the attack to Peter Beale (Dayle Hudson) gets underway.

Peter, as viewers know, was assaulted in Tuesday’s (May 10) edition of the BBC One soap, in a case of mistaken identity.

Ben had thought him to be homophobe Rich, who had made dreadful comments about Callum Highway’s (Tony Clay) police poster earlier that day.

Rich later showed up outside The Prince Albert, but was refused entry by bar manager Lewis Butler (Aidan O’Callaghan) due to his abusive behaviour.

Ben, who has been acting as vigilante in recent weeks, decided to take revenge, as he approached a man he thought to be Rich, beating him up.

To his horror, however, his victim was Peter.

Wednesday’s visit to the Square picks up the following day, with a new preview clip posted on EastEnders’ socials revealing that an investigation is launched into the assault.

Jack Branning (Scott Maslen) dons his detective hat in a bid to figure out who it was that left Peter in such a way. Ben, meanwhile, grows concerned.

‘This bloke is starting to get sloping, isn’t he?’, says Jack. ‘Striking in the same place twice.

‘Won’t be long before we catch him!’.

Ben is on edge, doing his best to maintain his cool, as Callum quizzes him about why he never showed up to celebrate their anniversary on the previous evening.

Is it only a matter of time before Ben’s violence is exposed?

EastEnders airs these scenes on Wednesday May 11 at 7:30pm on BBC One.