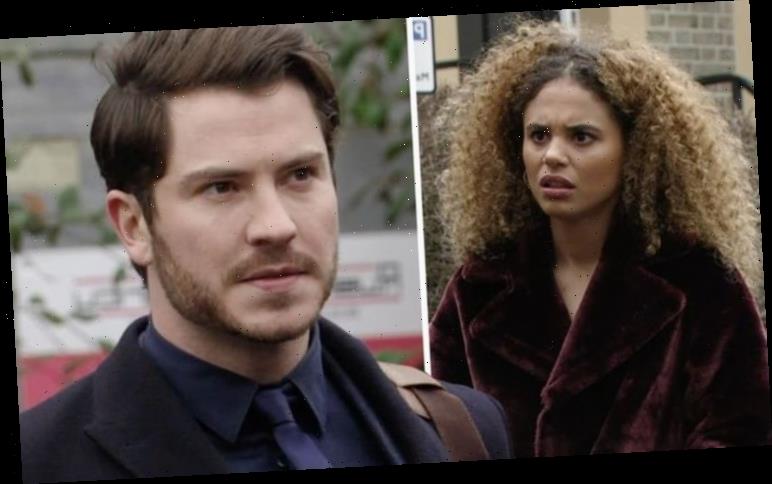 WARNING: The following story discusses suicide. If you, or anyone you know has been affected, please contact Mind on 03001233393 or visit their website here.

With EastEnders returning to BBC One with brand new episodes next month, speculation has been rife as to what is going to happen next for Chantelle Atkins (played by Jessica Plummer) and Gray Atkins (Toby-Alexander Smith). The domestic abuse storyline has been going on since they arrived in Walford, and several traumatic events have caused fans to beg the soap to end the storyline soon. So much so, there have been thoughts as to how Chantelle will get justice, but it seems Gray could evade prosecution by taking his own life.

Taking to Reddit, one forum spoke about ‘Chantelle theory’.

“Some are speculating that Chantelle might be murder by Gray but does anyone else get the feeling we she will either run away and not return or maybe go all gone girl and frame grey for her murder and go on the run,” the initial comment read.

Someone replied: “I do feel like they’ll kill her off I’ve said this for a while.

“It would be a shame as I like the Chantelle character and I’d like to see how she lives away from Gray and his abuse. 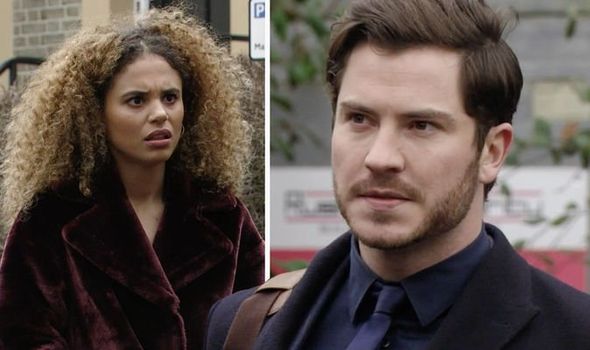 “But at the same time 2 women are killed every week in the UK as a result of domestic violence so her being killed by him wouldn’t be that far removed from reality,” the fan added.

Someone else said: “Nah I swear if they kill her off I’ll be mad. If Gray ends up leaving, I’d love it if they showed a different side to Chantelle. She is a Taylor after all, reckon she’d be proper wild if she wasn’t too scared under oath to Gray.

“It would be ballsy and very impactful for them to take this twist and kill her off as I don’t remember any soap storyline where the victim ended up dying at the hands of their abuser.”

However, a few suggested Gray could take his own life. 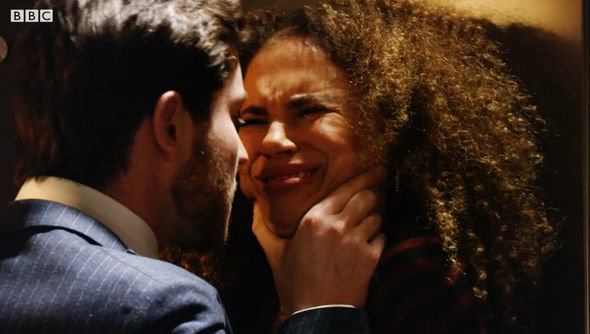 “I keep thinking Gray’s gonna kill himself,” one wrote, while another published: “I bet it ends up in a murder/suicide.”

EastEnders has not spoken out about how Chantelle and Gray’s storyline will end, but should the BBC soap want to address the coronavirus pandemic, viewers may learn about the terrifying ordeal the mother of two has endured during lockdown.

In June, the United Nations described the worldwide increase in domestic abuse as a “shadow pandemic”.

It is thought cases have increased by 20 percent during the lockdown, as many people were trapped at home with their abuser. 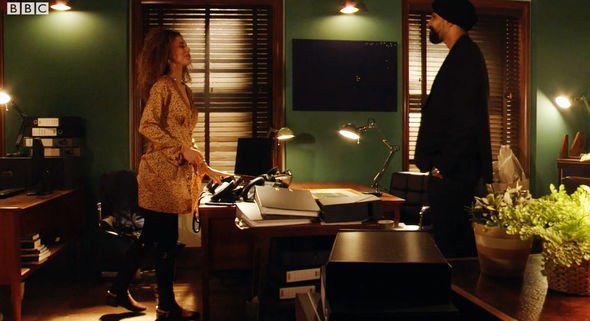 A possible return storyline for Chantelle and Gray could be the hairdresser finally packing up her bags and leaving her abusive husband behind.

But in doing so, the only way for Gray to stop her from leaving the house would be to suggest taking his own life as a form of emotional blackmail.

There has also been suggestions that Kheerat Panesar (Jai Deol) could step in to help Chantelle.

Having reignited their former childhood friendship, Gray was initially jealous of their close bond and forbade her from seeing the Panesar family.

In a dramatic trailer released earlier this year, Kheerat spotted bruising on Chantelle’s arm and there were thoughts he would eventually expose the lawyer.

Months later, Kheerat hasn’t directly asked Chantelle about her marriage and whether she is being abused.

Will he be able to encourage her that she deserves better?

For confidential support call the Samaritans in the UK on 116 123 or visit www.samaritans.org to find your local Samaritans branch.

EastEnders airs Mondays at 8pm and Tuesdays at 7.30pm on BBC One.