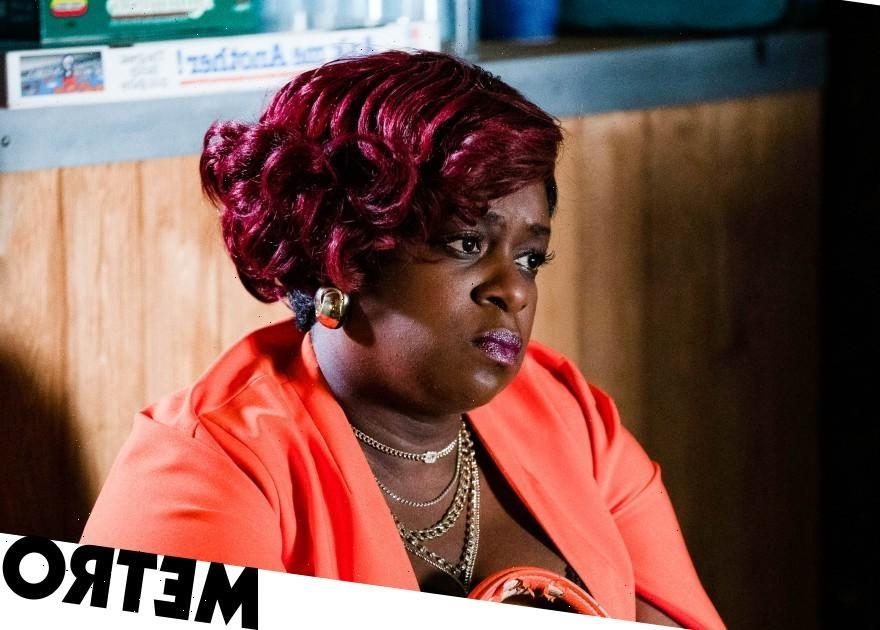 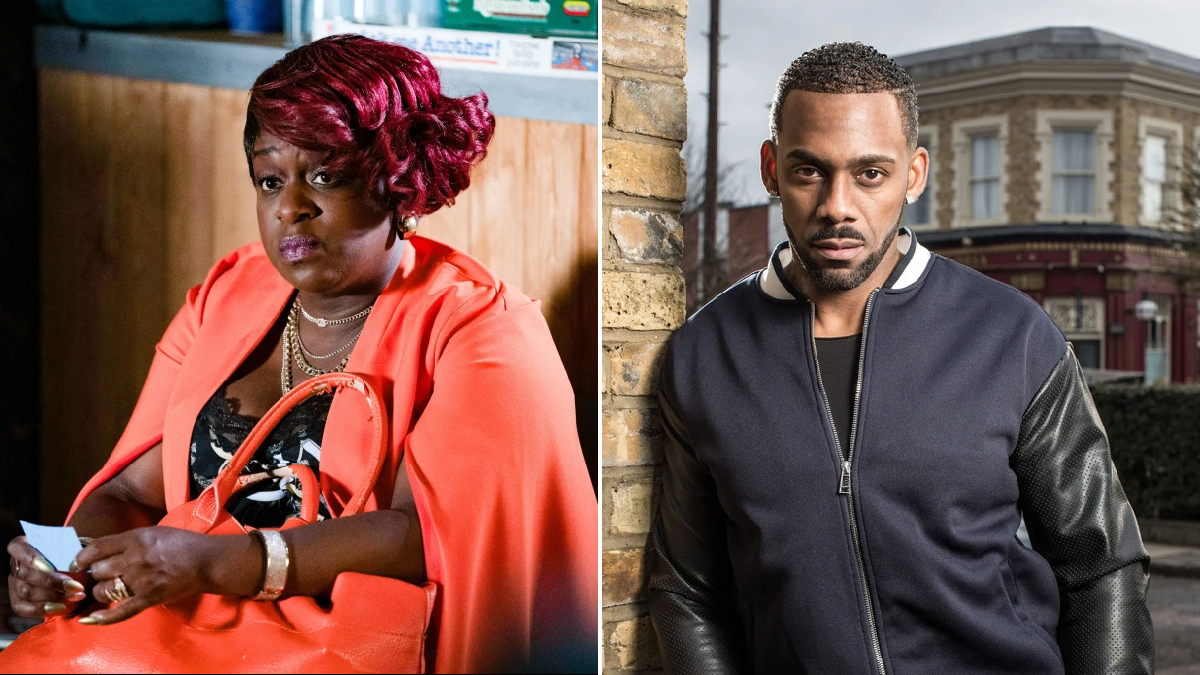 It looks like EastEnders may be about to punish Richard Blackwood for daring to head over to rival soap Hollyoaks as Vincent Hubbard’s fate is about to be revealed – meaning that Kim (Tameka Epsom) may be about to discover that her husband is dead.

At the time of leaving, Richard was very clear that the ambiguous ending for his alter ego was indeed an exit storyline but enthused to Metro.co.uk that he would love to return to EastEnders one day.

But perhaps that option is set to be snatched away when a mysterious series of events leads Kim to chase down a lead on Vincent.

And when Phil Mitchell (Steve McFadden) is left in a bit of a flap about this, it seems to hint that he wants Kim to call off the search as he could be implicated in the crime which led to Vincent’s supposed death.

Cast your time back to an era between bus and boat crashes and you might fondly recall the ever so charming gangster Aidan Maguire, who had Vincent in his pocket with the power of his walking stick. We can only assume it operated as a control device much like Jafar’s staff in Aladdin as Vincent could have taken Aidan down in his sleep.

When Vincent defied and betrayed Aidan, he basically signed his own death warrant with a grim flourish and Phil helped him flee Walford, leaving Kim and Pearl behind.

After Vincent disappeared, a guilty Phil tried to support a bereft Kim but it seemed he was aware that Vincent had been sent to his death.

Viewers saw a gun being pointed at Vincent but no death was ever shown which meant by soap law, there was every chance he got out of the sticky situation.

But when Kim overhears a taxi booking for Vince Hubbard, she follows the tracks to find a stranger with Vincent’s wallet.

As she and Jack confront him, what will they discover? Is Kim about to get some tragic news – or a whole new lead?