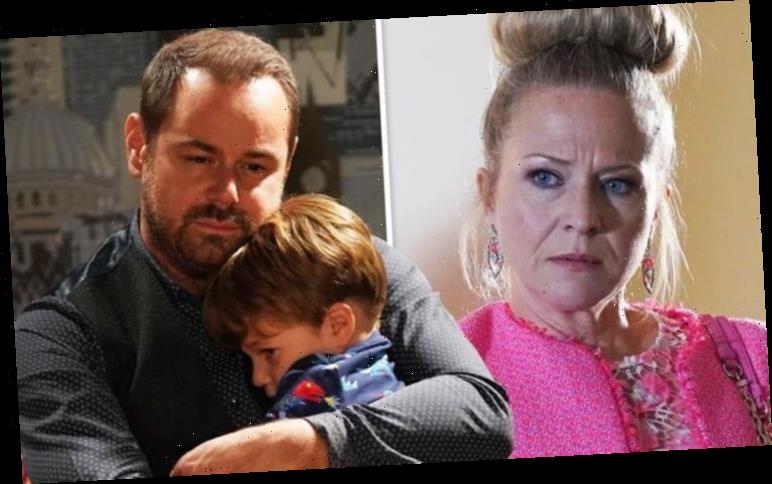 EastEners’ Linda Carter (played by Kellie Bright) struggled to cope when Ollie Carter was diagnosed with autism and turned to alcohol for support. The landlady’s alcoholism almost cost her everything and she even put her son in danger when she was too drunk to keep him safe. However, now Linda’s on the road to recovery, how will she handle the news that she’s still having a negative impact on her son?

The recovering alcoholic made up her mind to change after the tragic Queen Vic boat party change.

However, the damaging impact her drinking may have had on her family could still be taking place.

Prior to the crash, the Carters were horrified by Linda’s behaviour and tried everything to make her see sense.

Linda admitted she turned to alcohol because she was struggling to cope but her behaviour pushed everyone away.

Read more: EastEnders: When was Lucy Beale killed in EastEnders? 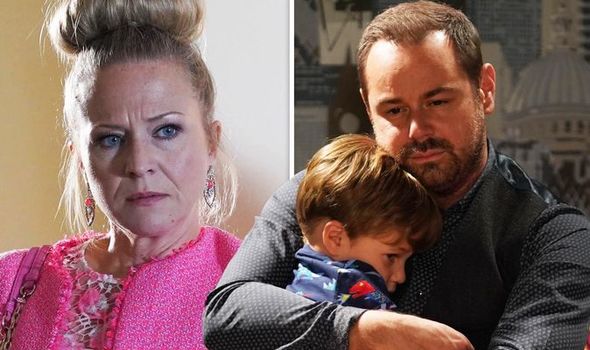 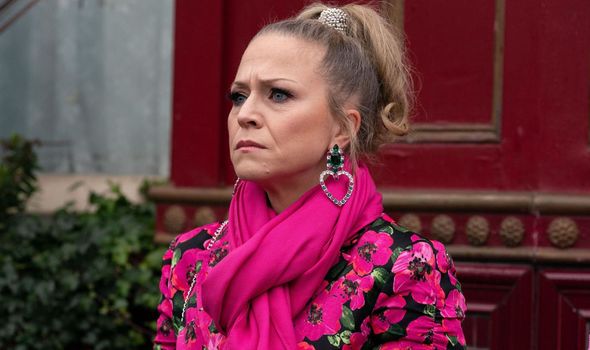 Mick Carter (Danny Dyer) initially put his head in the sand but was forced to take action when his wife endangered their son.

The parents were called into Ollie’s school and were told by his teacher she was concerned about his family life.

Linda was convinced one of the other mums had been spreading lies about her but was horrified when she discovered her son was frightened of her behaviour.

But this wasn’t enough to convince Linda to change and the young tot continued to interrupt his parents’ vicious alcohol-fuelled rows. 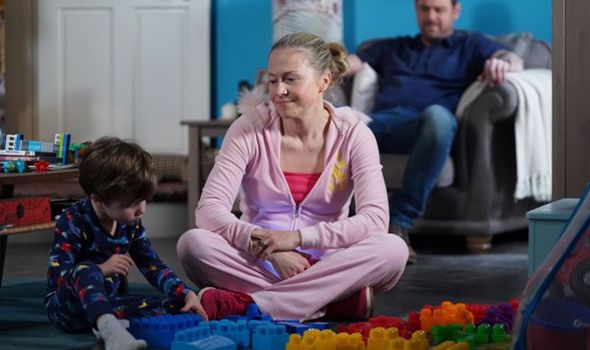 Shirley Carter (Linda Henry) told Mick he had to act to ensure Ollie’s safety but he wouldn’t listen until Linda inadvertently put her son’s life in danger.

After taking him out of school, Linda put her son’s favourite meal in the oven before passing out drunk on the kitchen table.

When the fire alarm went off, Ollie tried to wake his mum and when he failed wandered out onto the roof to get away from the noise.

Since the boat crash, Linda and Mick have put the past behind them and decided to sell the Queen Vic to give the family a fresh start.

Linda has started taking her young son to school again but she would be devastated if she felt her hard work was pointless.

However, The National Association for Children of Alcoholics CEO, Hilary Henriques told Express.co.uk that Linda’s alcoholism could have lasting effects for Ollie.

She revealed: “Children’s problems, being fearful and anxious, living on eggshells doesn’t go away when their parent stops drinking.

“During lockdown we’ve had an increasing number of calls from children whose parents have started to drink again, something they’ve dreaded and we support them by being here, being consistent and not judging them or their parents.”

As Ollie adapts to the huge change of moving house, Linda’s past behaviour could cause the young tot to act out in school.

Mick has forgiven his wife and realised she needs his help to beat her alcohol problem but how will he react if Linda’s behaviour continues to impact Ollie?

Hilary continued: “Talking to Nacoa is not being disloyal to their parents, it’s looking after themselves and talking honestly about drinking is the way to stop the cycle of alcoholism in families.

“Talking about this is something very few of us do and yet is essential.”

EastEnders continues Monday on BBC One at 8pm.