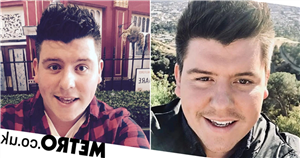 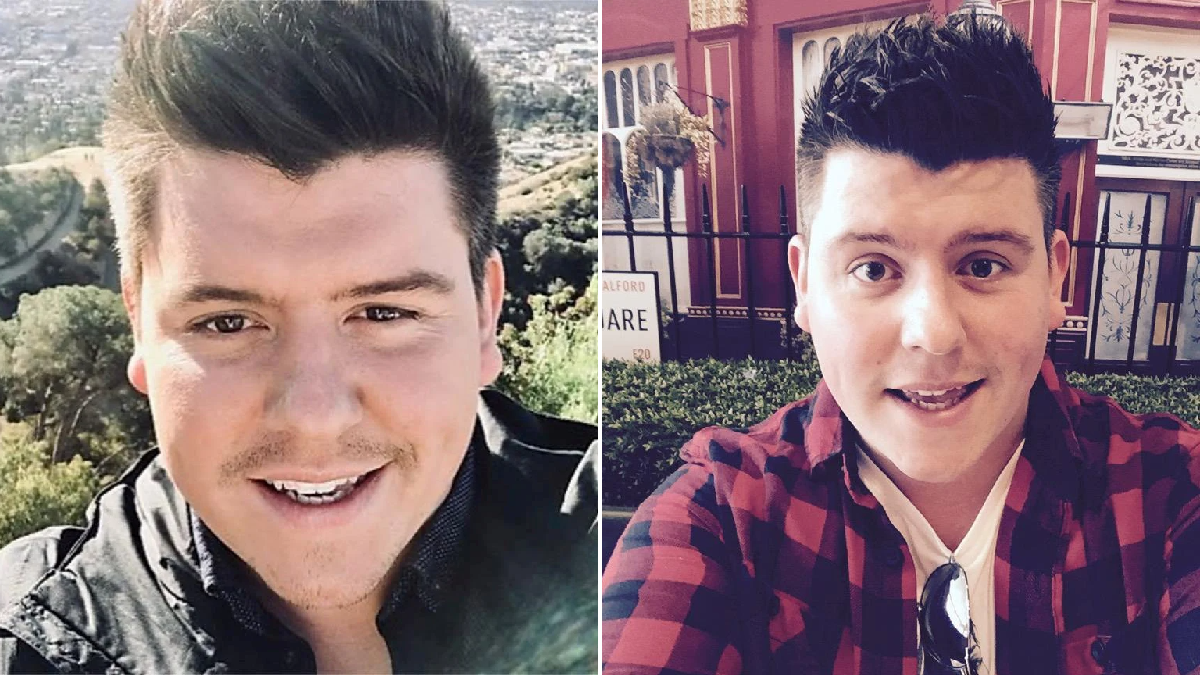 Former EastEnders star Stuart Antony has broken his silence on the sexual abuse he suffered as a child after waiving anonymity following the conviction of paedophile Billy Nutt.

Stuart, 34, who played a friend of Alfie Moon (Shane Richie) in the BBC One soap, was abused by Butt, a former backing singer for Dame Shirley Bassey.

Nutt was responsible for committing a string of offences on three victims between 1998 and 2007.

After purchasing a boat, Nutt named it after his song ‘One Moment’ and used the vehicle as a location to carry out some of the attacks on the victims.

Between 2014 and 2016, the abuse was reported, leading to Nutt being arrested and charged with 21 sexual crimes.

During the hearing at Southwark Crown Court, he was jailed for 18 years.

Nutt denied the charges but was convicted by the jury last August.

Stuart Antony, who also has credits in The Bill, revealed the grooming process started when Nutt began singing at the pub where his mum worked.

Opening up about the final moments, he said: ‘As I sat in the public gallery, I could hear my heart beating. Even though Nutt had been found guilty I still felt nervous and I was genuinely shocked when I heard the judge say 18 years – but it is a just sentence.

‘I suffered in silence, no one should have to do that. William Nutt sexually abused me on hundreds of occasions over a long period of time which has mentally scarred me. I cannot and will not let this haunt me for the rest of my life.’

‘I would like to commend the three victims for the courage they have shown in ensuring their abuser has now been convicted. This sentence illustrates once again our determination to investigate all reports of non-recent sex offences and I hope it will encourage other victims of this type of abuse to come forward.

‘We have a team of specialist officers who work relentlessly to ensure that offenders like Nutt do not evade justice, just because a crime may have happened a long time ago.

‘I would also like to assure anyone who may have been a victim of abuse that they will be treated with the utmost care and understanding.’

For more information on child abuse and helplines, visit the NSPCC here.