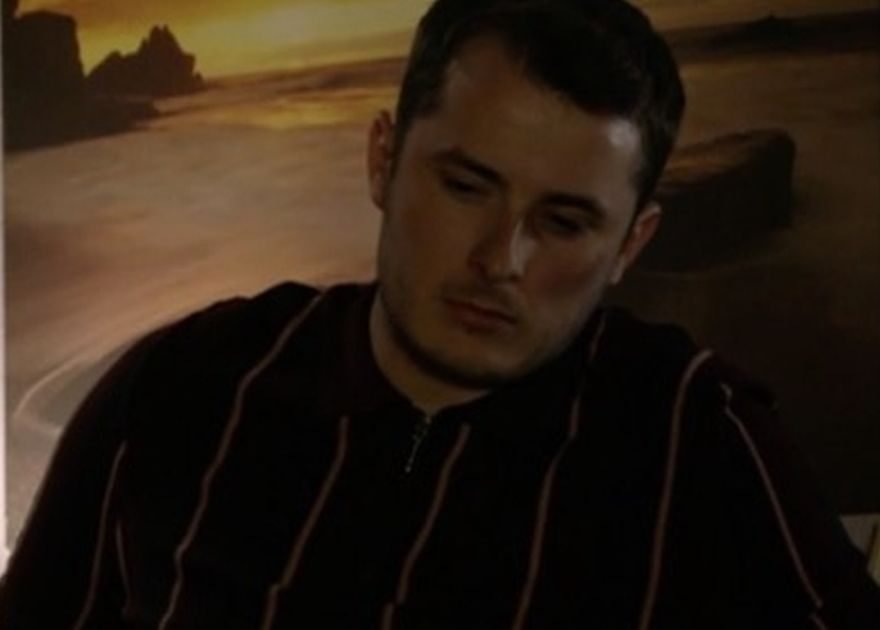 EastEnders fans were left emotional on Friday night, as Ben Mitchell's true feelings for Callum Highway were revealed amid a showdown with Whitney Dean.

Whitney discovered her husband-to-be had slept with Ben, and after hearing what he had to say she appeared to decide to go ahead with the wedding.

Instead, Whitney headed round to Ben's to confront him before issuing a chilling threat – leave Callum alone or she'll kill him.

The soap is lining up wedding drama next week, as the love triangle causes chaos.

But fans were left even more stressed about the situation on Friday, after Ben revealed his true feelings for Callum.

He didn't say a word, but he didn't have to as it was written all over his face that he was possibly in love with the fan favourite.

She then asked him to tell her otherwise, and for a second Ben looked as though he wanted to tell her something.

But he remained quiet, and didn't say anything or declare how he really felt – while he looked super sad as Whit vented at him.

As the scenes aired, emotional fans took to Twitter to share their observations, having realised just how much Ben cared for his secret lover.

One fan said: "Ben has fallen hard and I mean hard for Callum."

Another agreed: "In one part I honestly thought Ben was going to say he was in love with Callum but you could see it on his face so he didn't need to say no words at all."

A third added: "That final scene though. Ben’s silence said more than words ever could. We’ve known it for a while but tonight just made it even more clear – he’s falling for Callum."

EastEnders airs Mondays and Fridays at 8pm, and Tuesdays and Thursdays at 7:30pm on BBC One .