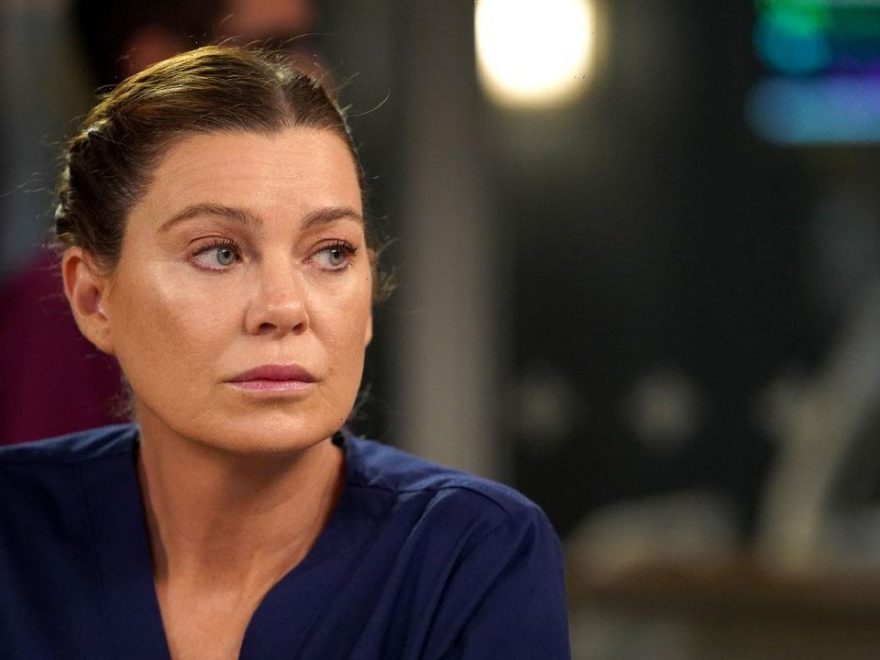 It’s been announced that Grey’s Anatomy has been renewed for another season. The ABC series, which already holds the title of the longest-running medical drama in American television history, will return later this year with season 19.

Viewers will no doubt be pleased since Ellen Pompeo – one of the show’s few remaining original cast members – recently admitted that she had been trying to persuade show bosses to call it a day.

WATCH: Are you watching the latest season of Grey’s Anatomy?

The 52-year-old actress who has been playing Dr Meredith Grey on the show since it began in 2005, told Insider last month: “I’ve been trying to focus on convincing everybody that it should end. ​I feel like I’m the super naive one who keeps saying, ‘But what’s the story going to be, what story are we going to tell?’ And everyone’s like, ‘Who cares, Ellen? It makes a gazillion dollars.'”

MORE: Grey’s Anatomy: 5 shows to watch if you love the medical drama

However, confirming the news of the show’s renewal on Monday 10 January, showrunner Krista Vernoff said in a statement: “I’m excited to work with our extraordinary writers to dream up where we go from here, and I’m always grateful to our partners at Disney and ABC for letting us tell bold stories with real impact.”

Series creator Shonda Rhimes added: “I couldn’t be more excited that we get to keep telling the stories of Meredith, Bailey, Richard and all of the other doctors at Grey Sloan Memorial for another season.

“This is a true testament to Krista, the cast, the crew and all the writers who keep the audience on the edge of their seat week after week. And it would not be possible without the generations of incredible fans who have supported Grey’s Anatomy for so many years.”

Ellen has raised eyebrows for similar comments about the show in the past. Speaking to Entertainment Tonight in 2021, she said: “They’re not far off [ending it]. I mean, I’ve been trying to get away for years. I have been trying. It’s not because I haven’t been trying.

“I have strong relationships at the network, and they have been very, very good to me and have incentivised me to stay. Miraculously, we keep coming up with ways to have a reason to stay, and if there’s a reason, that warrants it.”

MORE: What Grey’s Anatomy first non-binary doctor means for the future of the series

The actress has also previously admitted that she’s “not super excited” about continuing her acting career once the long-running medical drama comes to an end.

Speaking on the Ladies First with Laura Brown podcast, the Golden Globe nominee said that instead, she wants to try her hand at something completely new. “I’m not saying I’ll never act again, I very well may, but I’m not super excited about continuing my acting career. The acting, even though I haven’t done a million different roles, I feel like I’ve done it,” she said.