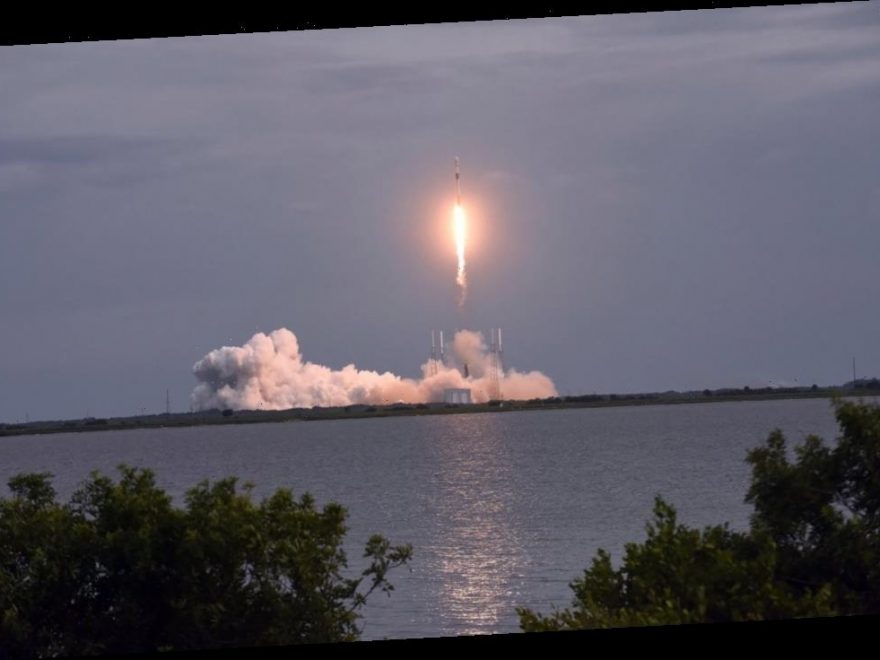 HBO is development a limited series about the rise of SpaceX, Elon Musk’s private rocket company that is in the midst of reviving the United States’ space aspirations.

The six-episode series would tells the story of Musk as he handpicks a team of engineers to work on a remote Pacific Island where they build, and launch, the first manned SpaceX rocket into orbit — the Falcon 9 — on May 30, 2020. SpaceX is a big piece of the billionaire entrepreneur’s lifelong dream to make humankind a multi-planetary species.

The project will be penned by Star Trek Beyond scribe Doug Jung based on Ashlee Vance’s book Elon Musk: Tesla, SpaceX, and the Quest for a Fantastic Future, first published in 2017. Free Association’s Channing Tatum, Reid Carolin and Peter Keirnan will executive produce with Vance and Len Amato, HBO’s former President Of HBO Films, Miniseries & Cinemax

The successful SpaceX mission this past summer saw Doug Hurley and Bob Behnken, the two-man NASA astronaut team aboard the Crew Dragon capsule, return safely to Earth on August 2 after a two-month stay on the International Space Station.