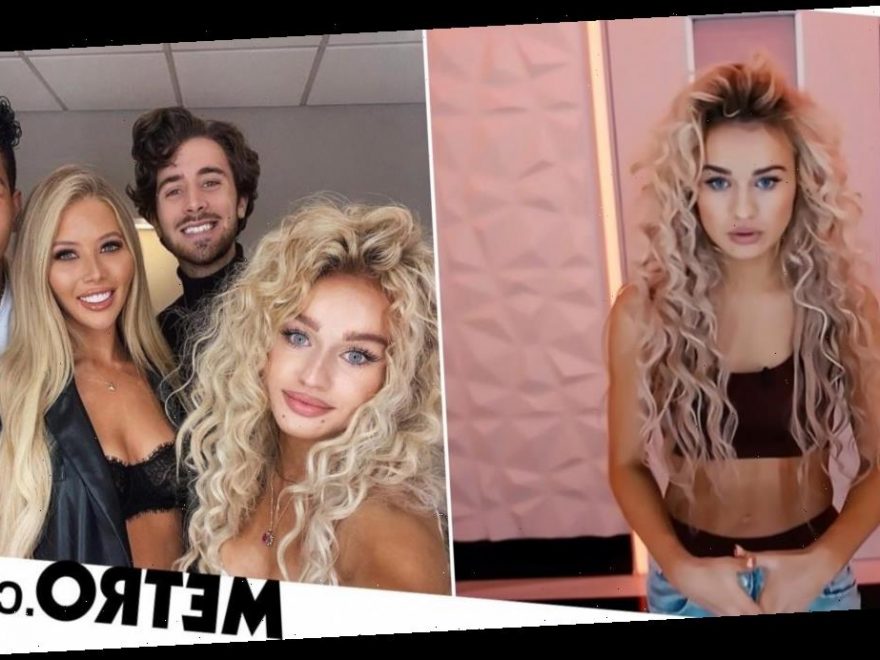 Emilia Clarke’s Game Of Thrones body double Rosie Mac has revealed that her band Jasper Blue has split after meeting on Little Mix: The Search.

The mixed vocal group – consisting of Rosie, Melina Halpin, Liam McHugh and Jordan Smithy – have decided to go their separate ways to ‘focus on their own careers’.

The singers, who were handpicked by Little Mix to form the band on the BBC talent show, failed to impress the Shout Out To My Ex stars during the first round.

As a result, they found themselves in the bottom two, with the judges choosing to save Melladaze after a final performance.

Taking to her Instagram account, Rosie explained to her followers the reason behind why the band have decided to split.

‘Where do I start,’ she penned.

‘First of all, thank you, all the love, support and just kindness towards me and the band throughout has been surreal and absolutely incredible.

‘We have decided to focus on our own career but still always remaining to be family with Jasper Blue.’

‘I have nothing but love and respect for my amazing team and can’t wait to see how they smash life,’ she continued.

Rosie, who is mum to son Zion, concluded her post by teasing fans with what she has in store.

‘For me, being a single mother, I have to focus and keep going to find the best and most secure future for us,’ she added.

‘I cannot wait to show you my next adventures.

‘I love you all so much, Amores, Rosie Mac.’

After Jasper Blue left the BBC competition, the second band to be axed was boy band New Priority.

In the final, the remaining four bands – Melladaze, YChange, Since September and Nostalia – battled it out to be crowned the winners.

But in the end, it was Since September who rose to victory and won the competition.

Little Mix The Search is available on BBC iPlayer.

MORE : Little Mix admit they didn’t expect being in a band to be so hard as they appear on Jonathan Ross without Jesy Nelson

'The Young and the Restless': Are Jack Abbott and Sally Spectra in Love?

The 7 most important revelations from Meghan’s Oprah interview

Salomon Advanced Silhouettes Get Stripped Back for SS21 "Black Edition"

What time does B&Q open today?