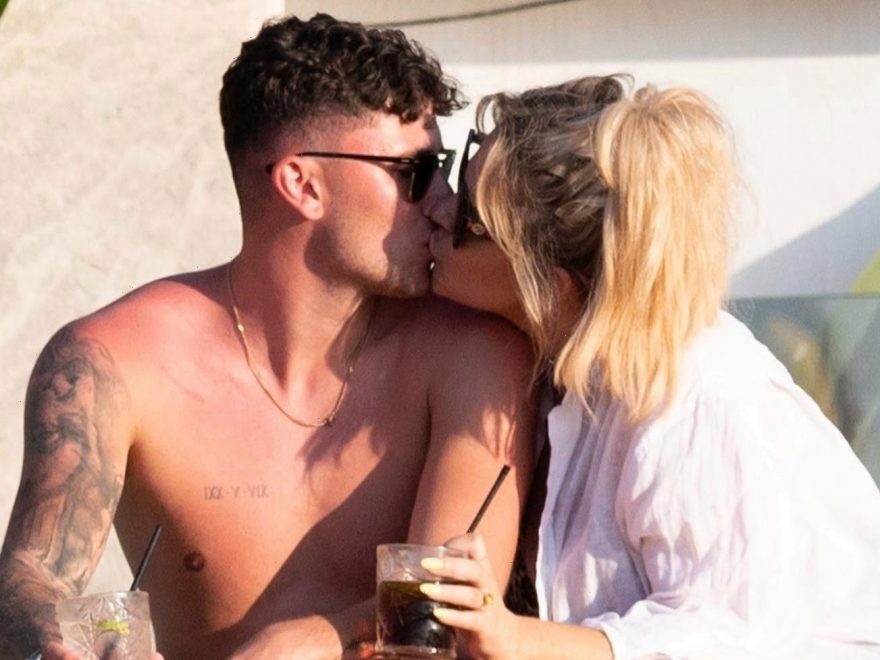 EMILY Atack has been getting in the holiday spirit – being seen snogging a tattooed mystery man on her holiday to Marbella.

The 31-year-old I'm A Celeb and stand-up star has been letting loose on a girls' trip to the sun-drenched resort. 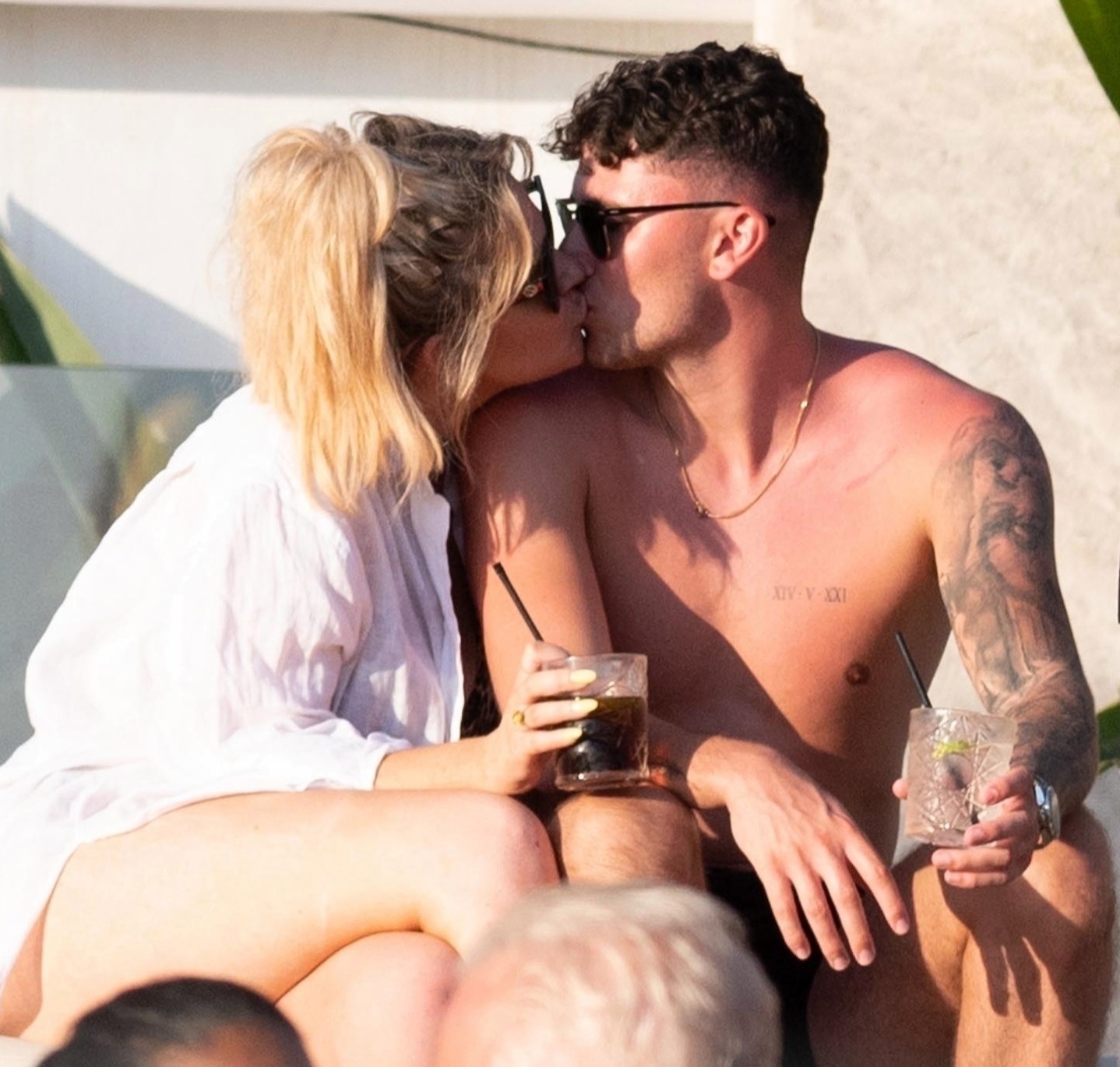 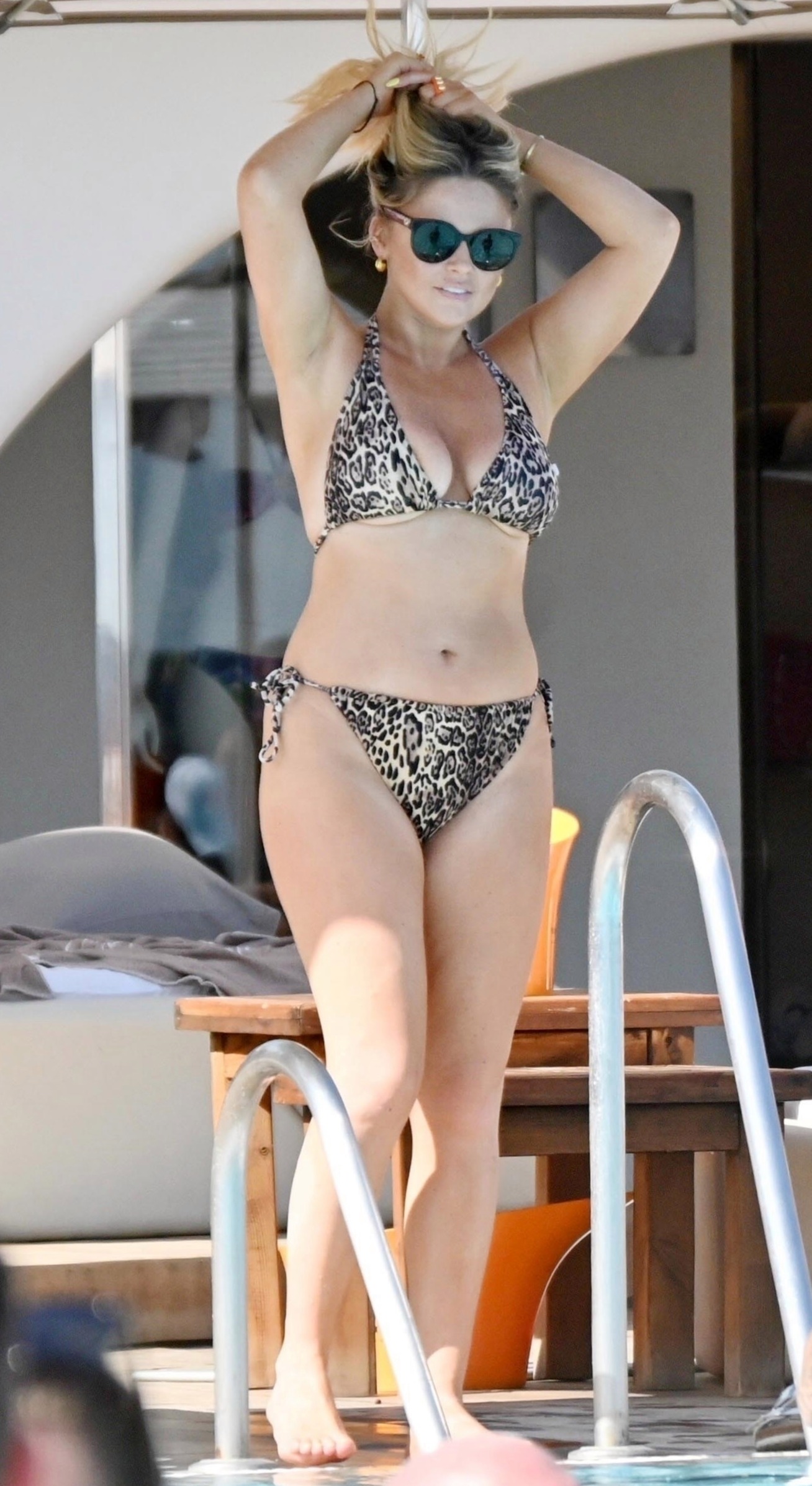 Almost the moment she touched down she joked that she was in the mood for a holiday romance, posting: "Lock up your waiters."

And it looks like she has made good on her promise, being seen kissing a good-looking lad at celebrity favourite Ocean Club.

The pair, both dressed in the Marbs uniform of swimwear and shades, were seen sitting together enjoying drinks.

Another picture sees Emily, who was dressed in a leopard-print bikini, cosying up to the lad before they shared a kiss.

The Sun revealed last month that the star was single after splitting from boyfriend of five months Jude Taylor.

A source explained: "A friend said: “Emily and Jude were a great match and had a lot of fun, but it ended up being too tricky to make it work long term."

Emily, who recently had a second series of her ITV stand-up show commissioned, jetted out to Spain hours after getting in from the NTAs last week.

She posed in a black bikini in the sunshine telling fans: "Haven’t had a holiday since 2019. Lock up your waiters."

The star looked amazing in spite of her big night out at the London awards last Thursday, posing in the skimpy swimwear and shades.

Raising a Love Island-style white glass in the Marbella sunshine, she was shown enjoying her holiday beside a day bed strewn with towels and luxury dressing gowns.

She is on the trip with a group of best friends including her older sister and manager Martha. 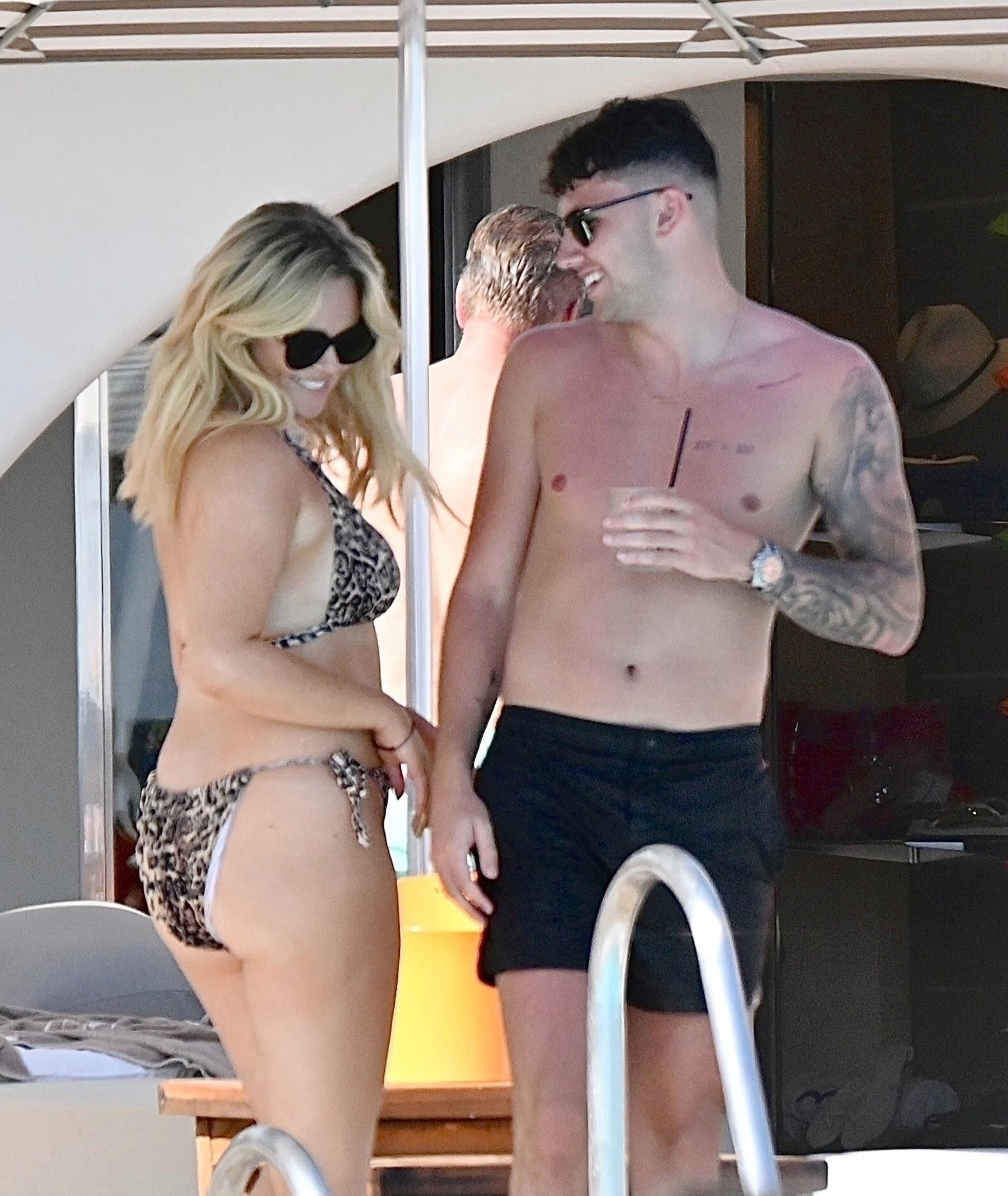 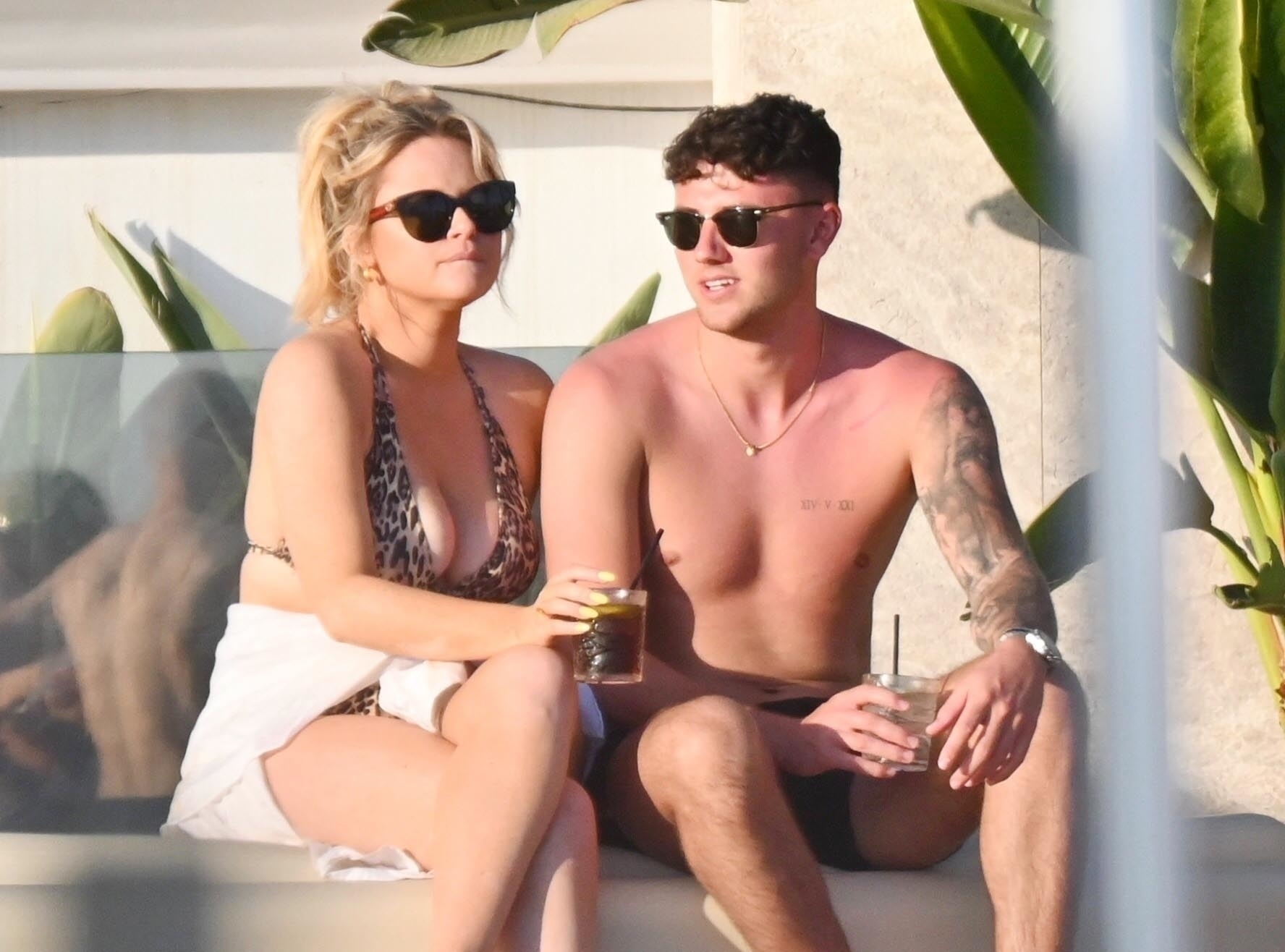 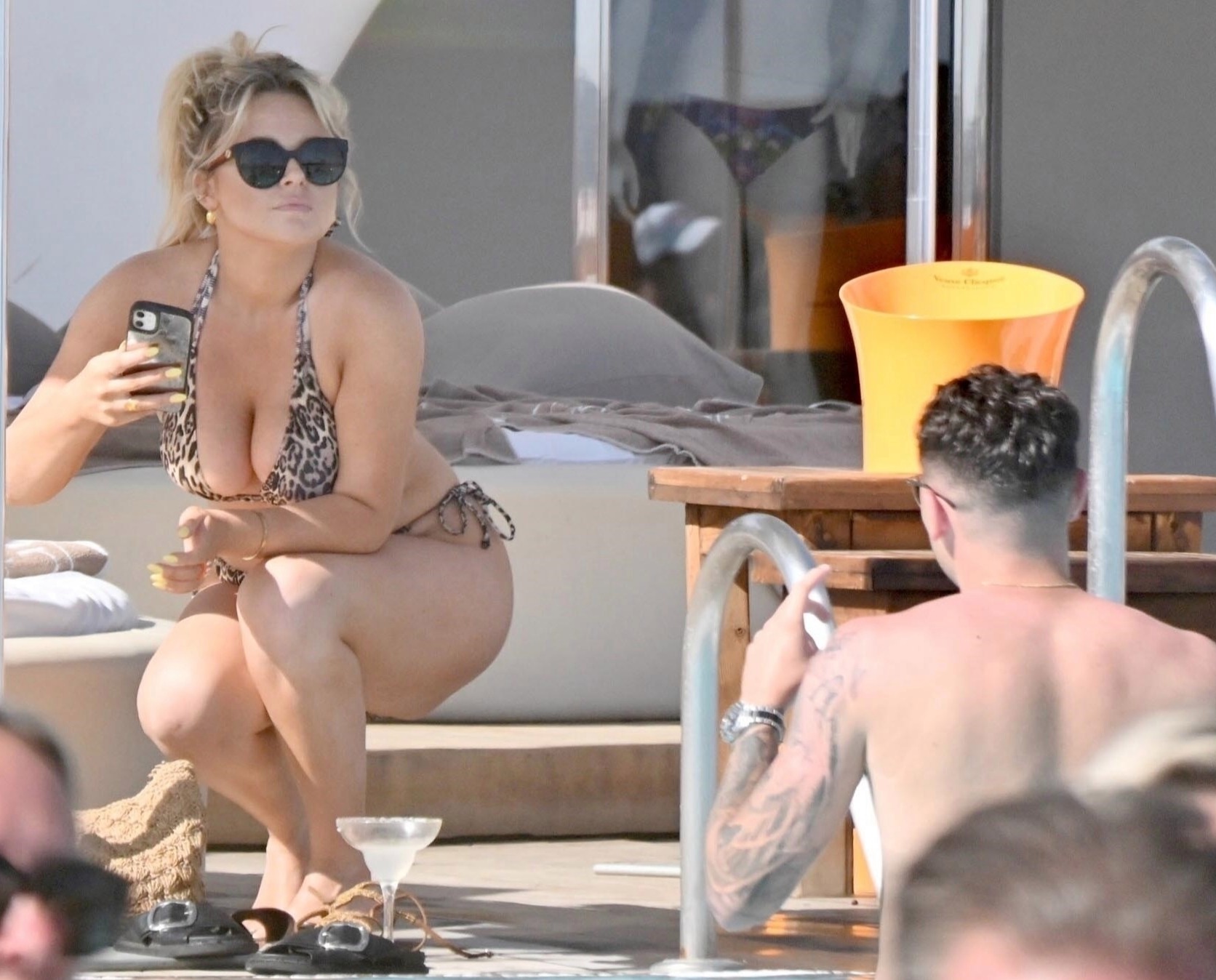 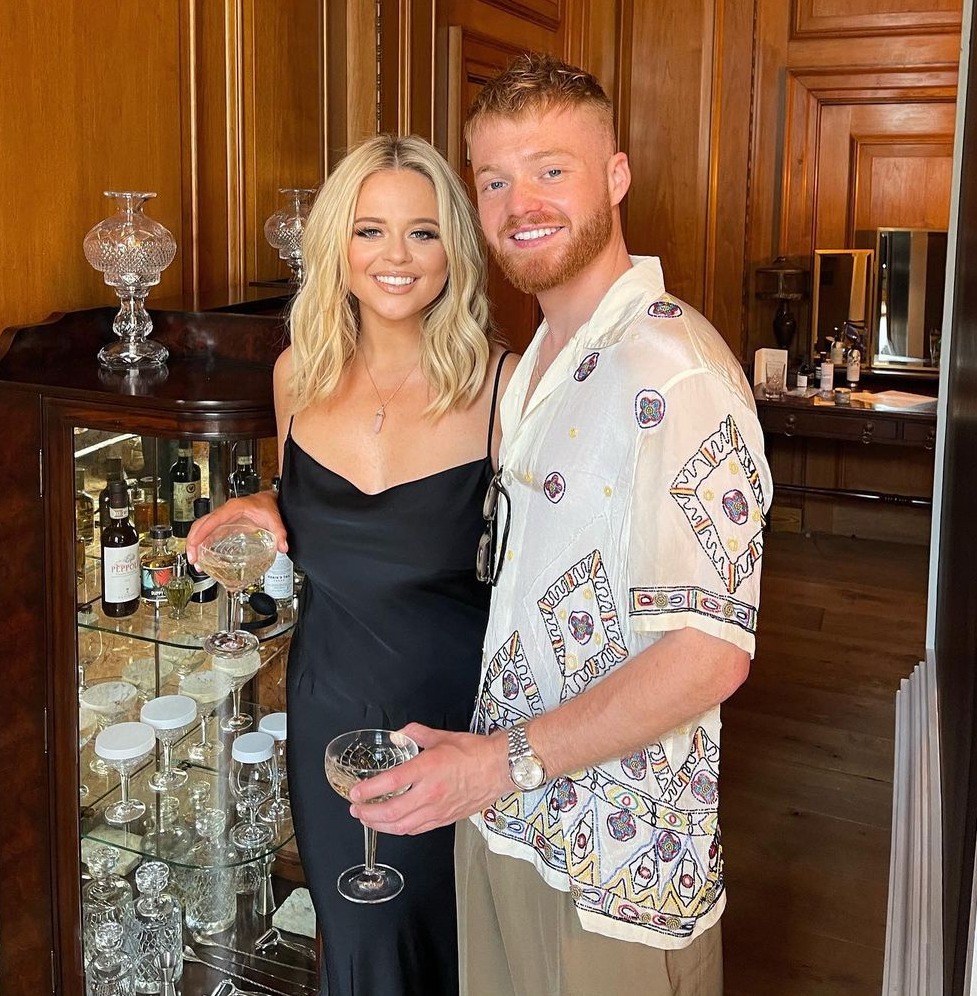