Eminem went after bad cops, people who refuse to wear masks amid the coronavirus pandemic, and New Orleans Saints quarterback Drew Brews in his new (co-)single, a first collaboration with Kid Cudi. The Slim Shady of “The Adventures Of Moon Man & Slim Shady” also sent “prayers” out to George Floyd and Ahmaud Arbery in his lyrically excellent-as-always verse.

We’ve posted Marshall Mathers’ relevant lyrics, which are courtesy of Genius.com, below. They’re in order of his flow.

First, on Brees, who caught Em’s wrath for saying that NFL players kneeling during the pregame national anthem was “disrespecting the flag.” Brees has since apologized for taking that stance.

Bunch of half-wits up in office (What?)
Half of us walking around like a zombie apocalypse
Other half are just pissed off and (Yeah)
Don’t wanna wear a mask and they’re just scoffing
And that’s how you end up catching the s— off ‘em
I just used the same basket as you shopping
Now I’m in a f—in’ casket from you coughin’ (Damn)

If you didn’t catch that last line, it’s a double entendre for “coffin.”

On Floyd, Arbery and bad cops:

And it’s nonstop fury (Yeah)
‘Cause I ain’t holding ‘em up like an armed robbery (Nah)
And God’s my jury, so when I die, I’m not worried (Nah)
Prayers to George Floyd and Ahmaud Arbery (Yeah)
How the f— is it that so many cops are dirty? (Huh?)
Stop, man, please, officer, I’m sorry
But I can’t breathe when I got you on top of me
Your goddamn knee’s on my carotid artery (F—)

Those bars are a little more straightforward.

“The Adventures Of Moon Man & Slim Shady” from Kid Cudi featuring Eminem is a 2020 release from Republic Records, which is a division of UMG Recordings, Inc.

Watch the music video above.

(A few times, maybe, to catch all the punchlines.)

Feuds have become something of a tradition in the genre, but while some will go down in history others were just wack

In light of the genre’s most recent petty feud between The Game and Meek Mill, TheWrap looks back at hip-hop’s best and worst historic beefs. 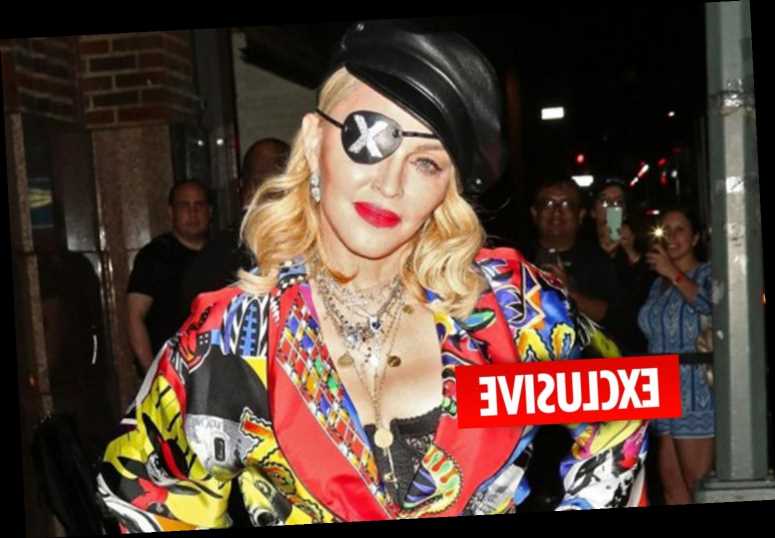