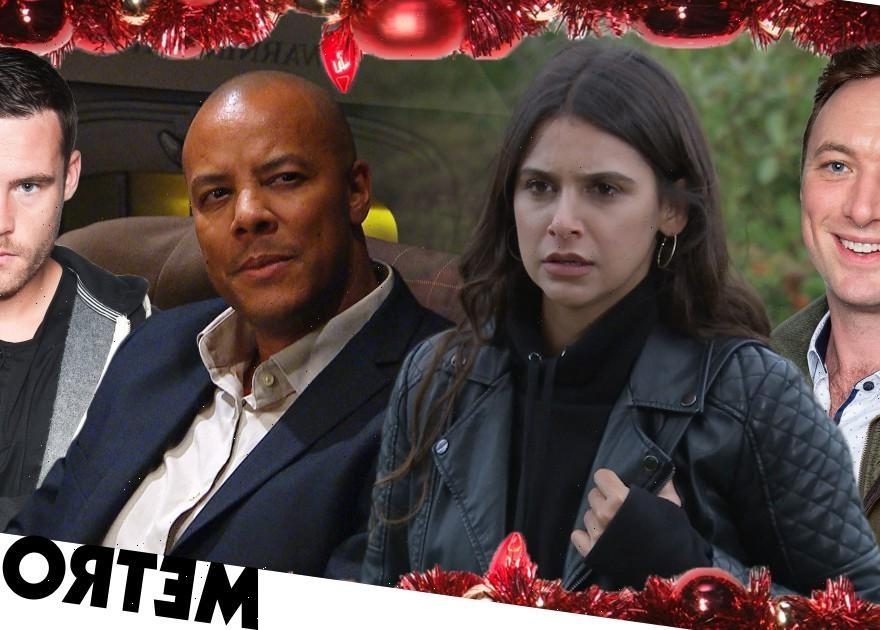 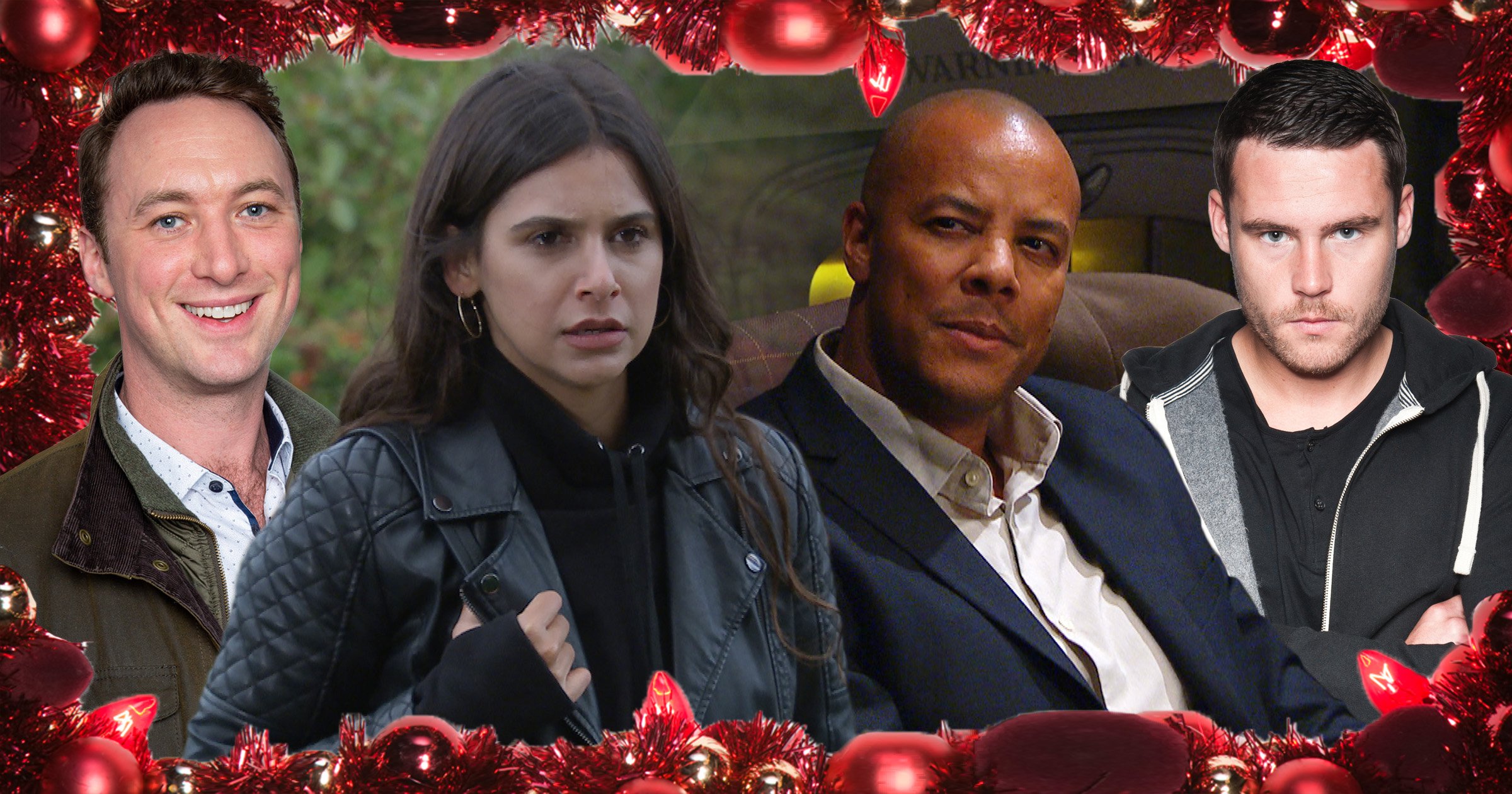 There are dramatic events in Emmerdale this Christmas and the village is a dangerous place to be with Meena Jutla (Paige Sandhu) targeting Dawn Taylor (Olivia Bromley) as her next victim while a horrific fire ravages the Woolpack.

Elsewhere, following the news that Danny Miller is leaving his role as Aaron Dingle, will he get his happy ending with Ben Tucker (Simon Lennon) or is there more heartbreak ahead?

And scheming Al Chapman (Michael Wildman) will find himself in a crisis which inevitably means more enemies for him.

Meena is on the hunt for another kill

She has spent the year dispatching all of the residents of the village and there seems to be nothing stopping Meena.

With Dawn looking to reunite with Billy, Meena fears that her newest relationship is about to be sabotaged – and she is needing to take action.

Preparing to strike again, Meena has an enemy in her sights and Dawn is plunged into danger

He’s already unpopular in the village as he aims to modernise the Woolpack , leaving Marlon’s back up. But Al’s true motive is to knock the pub down to make the space for flats.

It won’t be as easy as he hopes though.

As he faces conflicts and runs out of options, will his newcomer partner in crime come up with a plan?

Metro.co.uk has seen images of a burnt out Woolpack, which doesn’t spell good news as the pub will go up in flames.

As disaster strikes, is it an accident or is it arson? Either way, it’s bound to bring trouble to Chas and Marlon.

But even more seriously, will everyone survive?

The news that Aaron is set to leave the village has left fans distraught, but it could be good news for Ben as the couple prepare to start a new life together.

It’s worse news for Liv as she continues to spiral out of control and with Aaron forced to disown her, will he leave her alone in Emmerdale to deal with her problems?

It remains to be seen how Aaron will depart but it will certainly leave a hole in the show.

It’s not unusual for the Dingle family to be at each others’ throats and it seems like they are going to have another troubled Christmas that could sour the sprouts.

With several of the clan estranged from one another, Sam realises he has to put in the effort to reunite the family. But that’s easier said than done.

Harriet looks to the future

While she has had the year from hell, Harriet is a little more optimistic this year as she looks to the future with hope.

But is she getting ahead of herself? With a body still festering and waiting to emerge, will Harriet’s happiness be shortened?

Just when is DI Malone going to be found?

It’s the first Christmas since Leanna died and it hits Liam hard as he falls into despair.

As he takes huge risks and drowns his sorrows, he puts himself into a seriously dangerous situation.

Can anyone help him? And will this serve as a much needed wake up call?