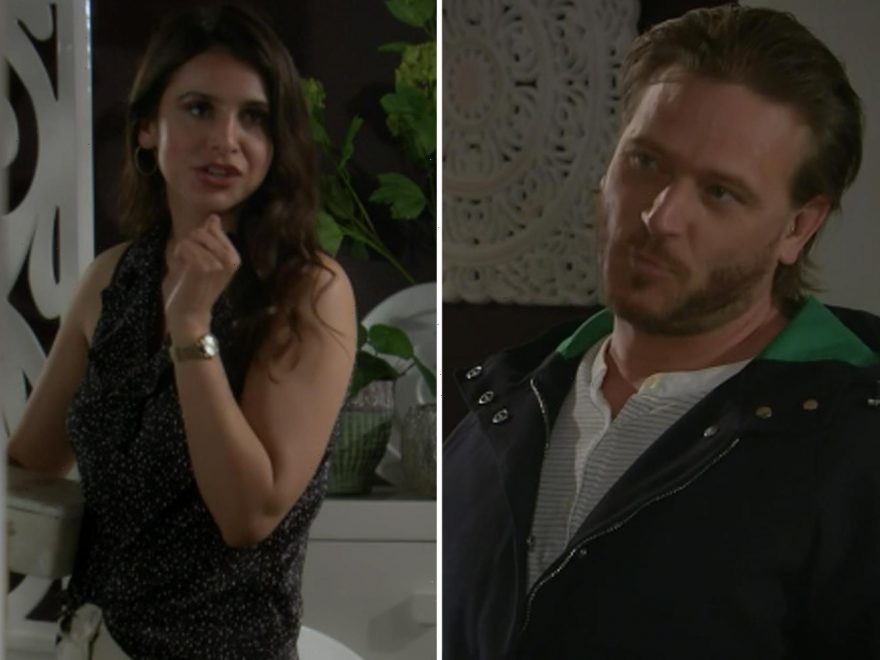 EMMERDALE fans are convinced killer Meena Jutla will murder David Metcalfe after finding out he cheated with Victoria Sugden.

The killer nurse – who is played by actress Paige Sandhu in the ITV soap – appeared to overhear David and Victoria talking about their illicit kiss last week. 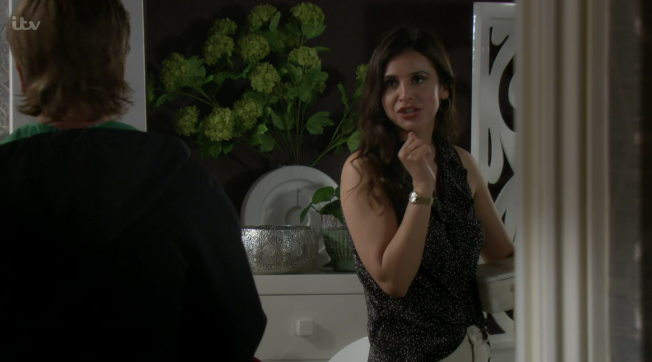 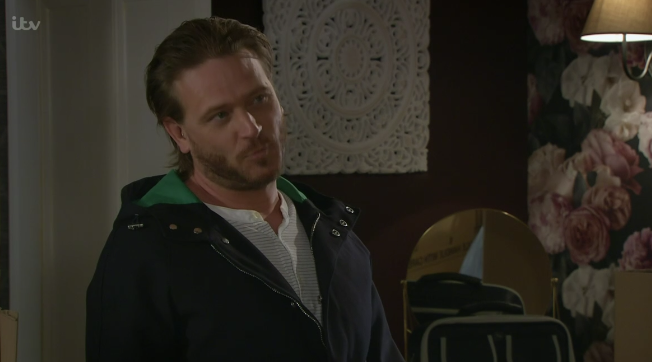 Hearing David telling Meena on the phone about a surprise he had planned for her, Victoria seemed genuinely happy for them both.

She told him: “I’m glad things are going well – you deserve to be happy.”

However, David said: “Thanks, I don’t know where my head was that day.”

He was referring to their shock kiss last week that the pair shared, then agreed to forget in the interests of his relationship with Meena.

“I thought we agreed it was forgotten,” Victoria replied before changing the subject and asking: “So what’s the big surprise?”

With Meena arriving so silently and so quickly, fans are convinced she overheard David and Victoria talking.

And they fear she’s going to dig out the truth and kill him when she knows what happened.

One wrote: "David needs to be careful. David always goes out with such vile people first Maya then Meena. He's got real bad taste."

A second said:  "I don’t know how much I can take of the witch’s duplicity."

Another added: "So David has seen Meenas 'first aid' box, he’ll hurt himself, look for a plaster in that box and find Leannas ring, he will question Meena, she will kill him and Jacob will realise it was Meena who killed Leanna and David. Thank you and goodnight!"

Later, David revealed what the surprise was – and asked the killer to move in with him.

He said: “Remember what I said earlier about you always being right, well you’ve been a rock for me and Jake and you’re great with Theo.

“And I should have listened to you weeks ago because you were right.

“I love you and there’s no point in hanging around.

“I want to be a proper family, I love you and I want you to move in.”

Meena happily agreed and later hid her box of murder trophies as she packed to move in with David, giving nothing away about her knowing he cheated on her. 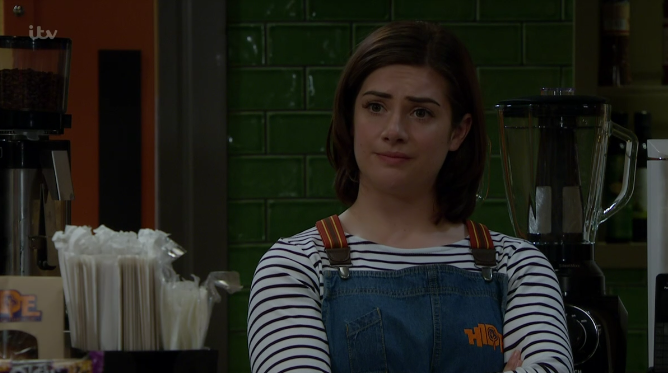