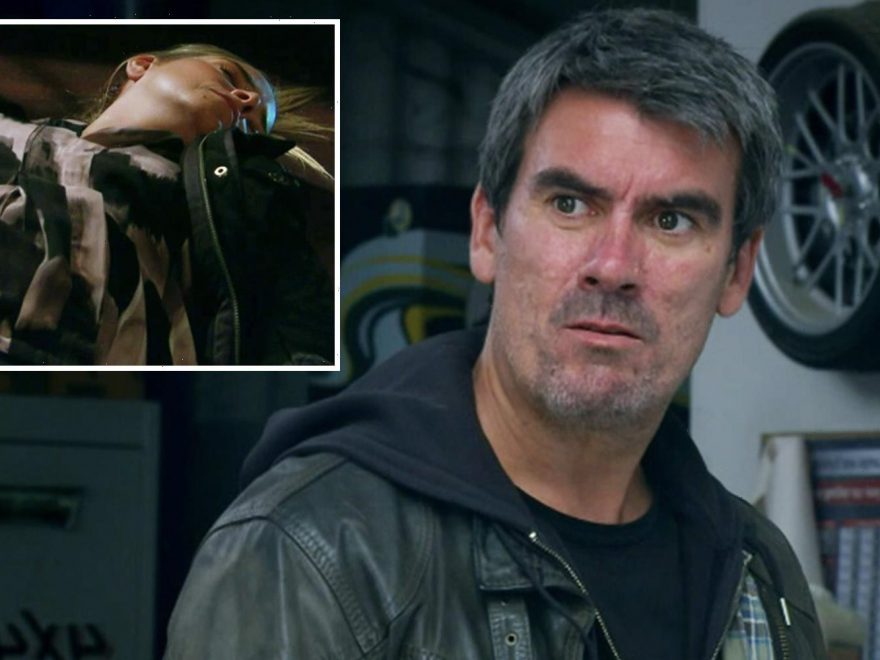 EMMERDALE fans are in shock after Charity Dingle’s attacker was revealed to be Cain Dingle.

The businesswoman – who is played by actress Emma Atkins in the ITV soap – was left fighting for her life after being pushed over by a burglar in the pub who turned out to be Cain. 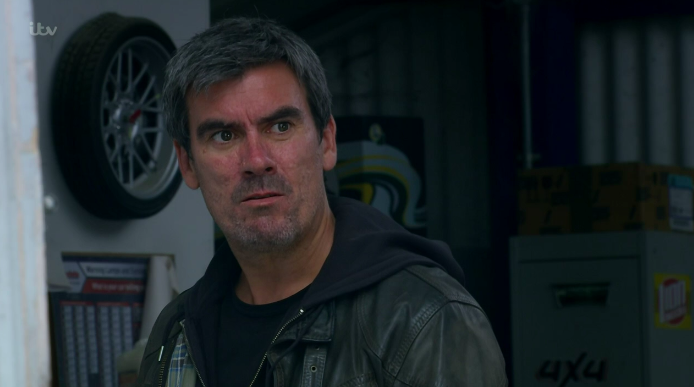 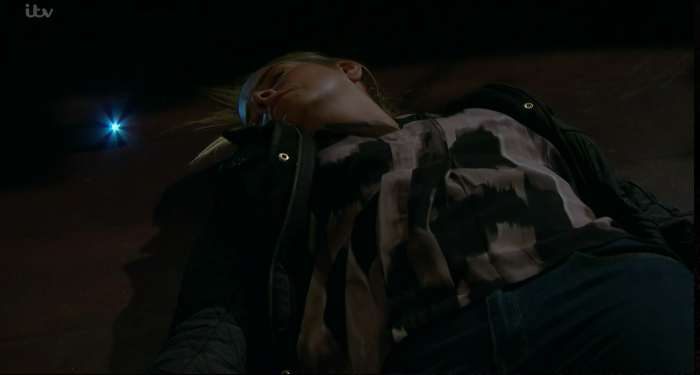 Charity saw the pub’s door had been forced open and went to investigate.

Looking around inside she heard a noise and spotted a man in a balaclava stealing booze from the pub.

He smashed through her and knocked her to the floor where she fell unconscious.

Later Aaron discovered Cain hiding crates of stolen booze in the garage and confronted him about disabling the power and attacking Charity.

He said: “I knew it, do you think I’m an idiot or something? When you text me before to give my mum a bit of a break for a few hours, what you actually meant was to keep her out of the pub.

“Why didn’t you tell me what you’re planning?”

But it became clear that Cain had no idea he had messed up so badly.

“Listen it’s done now. Your mum can claim on the insurance and then I can give her that booze back.”

He added about Charity: “It was an accident and she fell over. I was going to help but then the police came and I had to do one.

“It was just a little knock on the head.”

However Aaron filled him in on the reality, adding: “It’s enough for her to be fighting for her life in the hospital.

“She could die Cain. Good job, great plan – you’ve really pulled it off this time haven’t you?”

Fans were horrified at Cain’s betrayal of Charity.

One wrote: "Well done Cain – you might have killed your cousin/ex-wife #Emmerdale."

A second said: "Can't believe Cain did that!"

Another added: "I thought it might've been Mac that robbed the pub or Al in order to put pressure on Chas & Marlon so he can buy into the pub, but it never crossed my mind that it was Cain!" 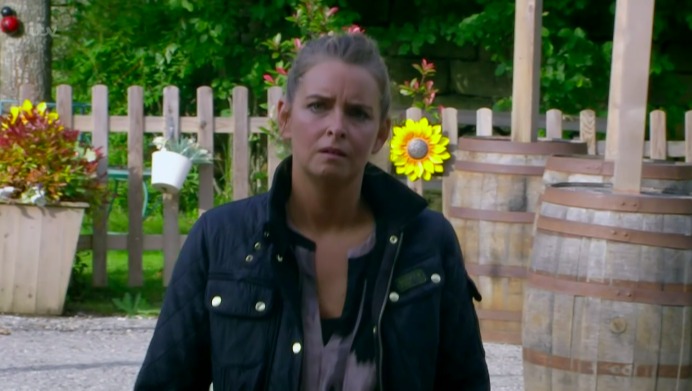 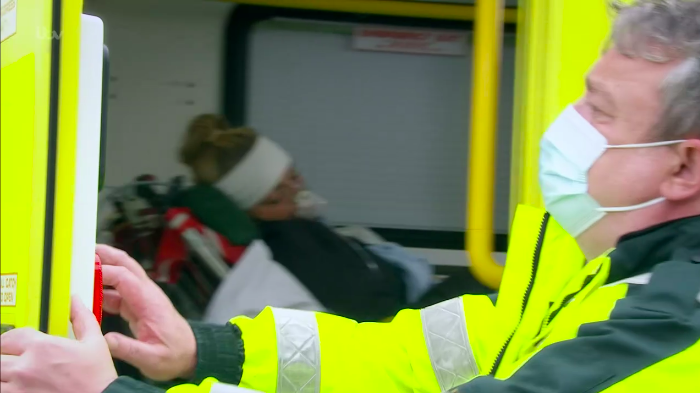 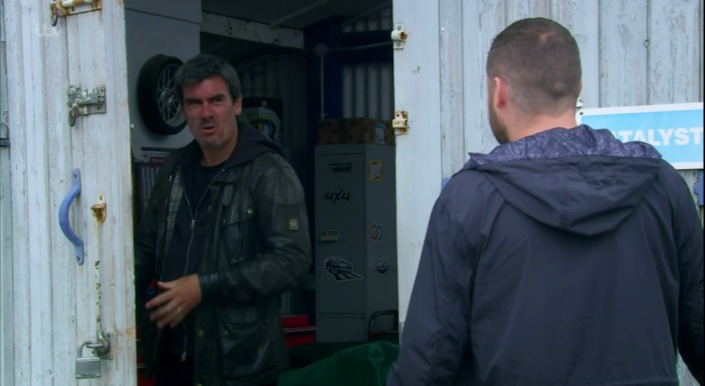