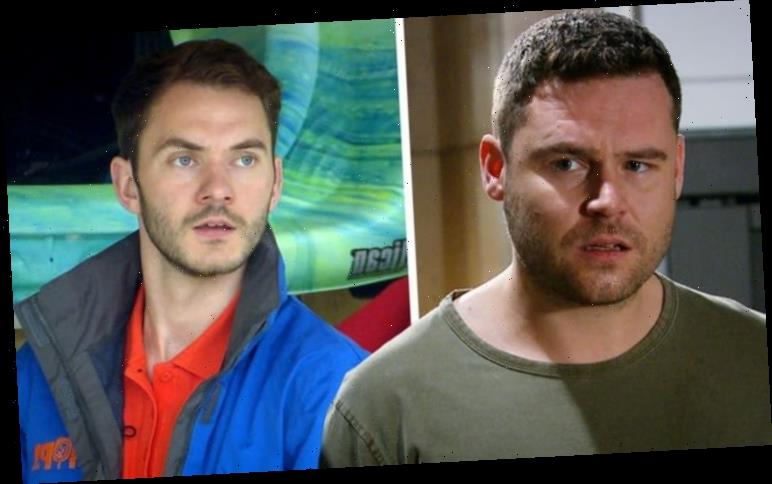 Emmerdale: Ethan gets arrested for possession of drugs

Emmerdale fans are still distraught over Robert Sugden’s (played by Ryan Hawley) exit and from the moment the divorce papers hit the front door mat, they have been wishing Aaron Dingle (Danny Miller) some happiness and love. The soap introduced Ben (Simon Lennon) last summer and those watching at home quickly learnt the two had history, knowing one another from school. However, some viewers are convinced Aaron and Ben’s chances are thwarted and the newcomer is a “decoy” for Aaron’s real romance storyline.

Earlier this week, Aaron went kayaking with Ben as part of his birthday present off Liv Flaherty (Isobel Steele).

And while he thoroughly enjoyed himself, he was quick to anger when he turned his phone back on and discovered his sister was in hospital following an epileptic seizure.

Aaron irrationally blamed Ben and suggested if he hadn’t been talking into the activity, Liv would’ve been okay.

It seems at every corner, Aaron’s chances of a relationship with Ben is being ruined one way or another. 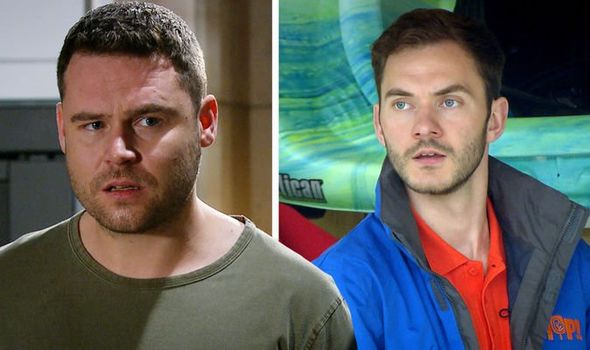 We will use your email address only for sending you newsletters. Please see our Privacy Notice for details of your data protection rights. Emmerdale fans point out Vinny Dingle’s glaring blunder

And viewers seem to think the writers are distracting them from the real romance storyline with Mackenzie Boyd (Lawrence Robb).

Taking to Twitter to theorise, one said: “Do I hint chemistry between Aaron and Mackenzie?”

“Mack wants more then work from Aaron. That’s crystal clear. He is like a bad rash,” someone else stated.

“So, was Ben a decoy all along and Mack is the real new love interest for Aaron?” Another asked. 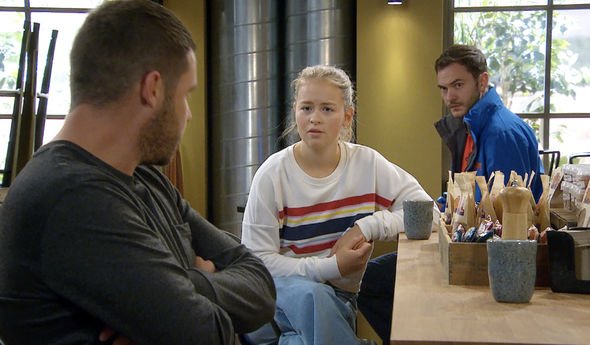 A fourth wrote: “Aaron and Mack are clearly the ship… even Bob can see it! Well until Robert comes back obviously.”

It comes after the pair shared several scenes together after Aaron got himself involved in Mackenzie and Charity Dingle’s (Emma Atkins) raid.

At one point, Mackenzie approached Aaron in the cafe and there was more flirting than business chat.

Aaron was confused as to Mackenzie’s sexuality and questions his intentions with Charity. 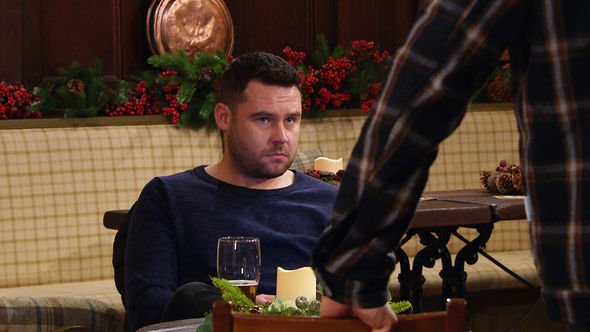 But the corrupt Scotsman batted off Aaron’s probing and continued to make sexual innuendos towards the scrapyard manager.

Following this, Mackenzie appeared in the Woolpack when Aaron was having a quiet drink.

And he made attempts once more to convince Aaron to work with him.

In a bid to get him to back off, Aaron agreed to Mackenzie’s idea.

With the two working together, will they get closer?

As for Ben, with him working up at the HOP activity centre, perhaps his storyline will involve another colleague.