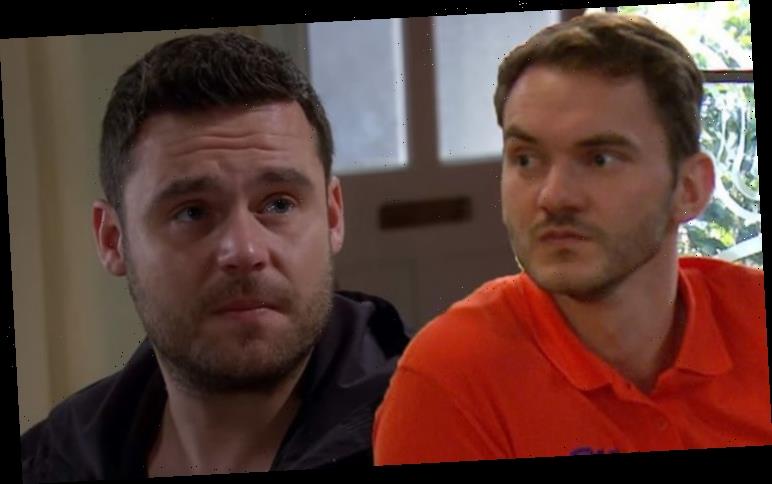 Aaron Dingle (played by Danny Miller) will get a chance to move forward with his life in Emmerdale as he develops a crush on newcomer Ben (Simon Lennon). The village resident will be horrified when he discovers he used to bully Ben when they were younger but will he feel the need to make a surprising grand gesture to prove how much he’s changed?

The Dingle resident will be confronted by his past in upcoming scenes as Ben hits out at him for not realising they already knew each other.

Aaron has developed a crush on the newcomer and will be determined to make amends for his inexcusable behaviour.

Ultimately, Ben understands Aaron’s explanation and agrees to give their friendship a try.

Speaking to Express.co.uk and other press, actor Danny explained: “Aaron goes and finds Ben and wants to make a go of it.” 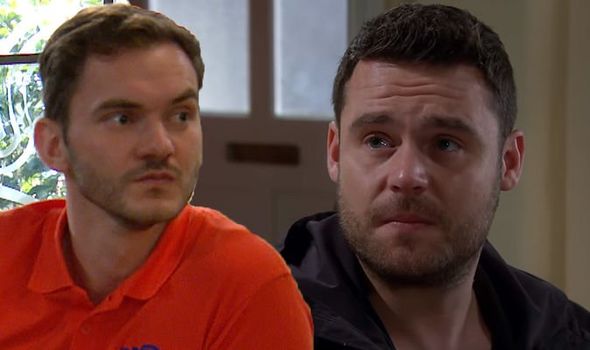 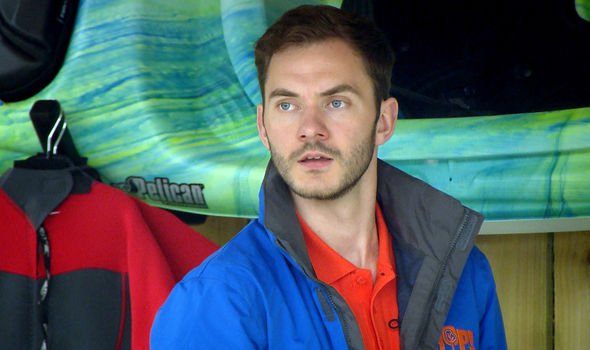 “He wants them to get to know each other a bit better in person,” he continued.

“Aaron doesn’t necessarily want to move on, because of how much love he’s got for Robert, but he knows he has to move on otherwise he’ll find himself in the dark hole that he was in many years ago.

“He’s certainly ready to allow somebody into his life again and trust them.”

The Emmerdale star revealed Aaron will act very differently with Ben than he did with Robert. 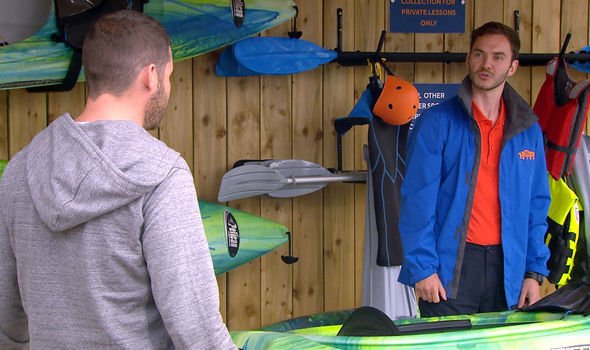 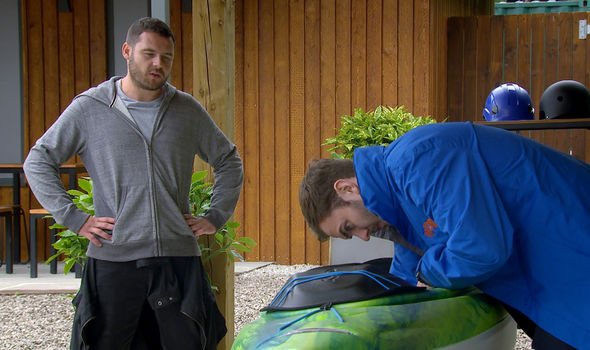 He shared: “Ben is entirely different from Robert. I think in some ways, Robert was the rock of the relationship.

“He was the anchor and he would be the one that would make everything work together.”

“Because of that, Aaron almost sort of needed Robert,” he added.

“In this situation, I think Aaron feels as though he’s the one having to drive the relationship almost because he owes an apology to Ben and he owes an explanation.

“Aaron wants to make up for it and because of that, that means he has to really work at this.”

The Dingle resident knows he has to be the one to make the first move with Ben and could find himself taking drastic measures to prove he’s changed.

Aaron may feel the need to plan a grand gesture for Ben and suggest a trip away to focus on their budding romance away from the village.

Will the pair embark on a relationship or will Ben admit he’s not ready to forgive his former bully?

Meanwhile, Danny revealed how Ben’s confession about their past connection affects him.

Danny said: “Well I think he brings up old ground that Aaron wanted to bury and move on with his life and he was doing so well at that.

“That part of Aaron’s life has a lot of dark moments for him, like self-harm. And in a way, this was almost self-harming.

“Bullying Ben was his way of releasing the anger of what his dad was doing to him at home.

“In Aaron’s way, he selfishly thought, ‘Something’s happening in my life, so I’m going to make somebody else’s life a misery.’”