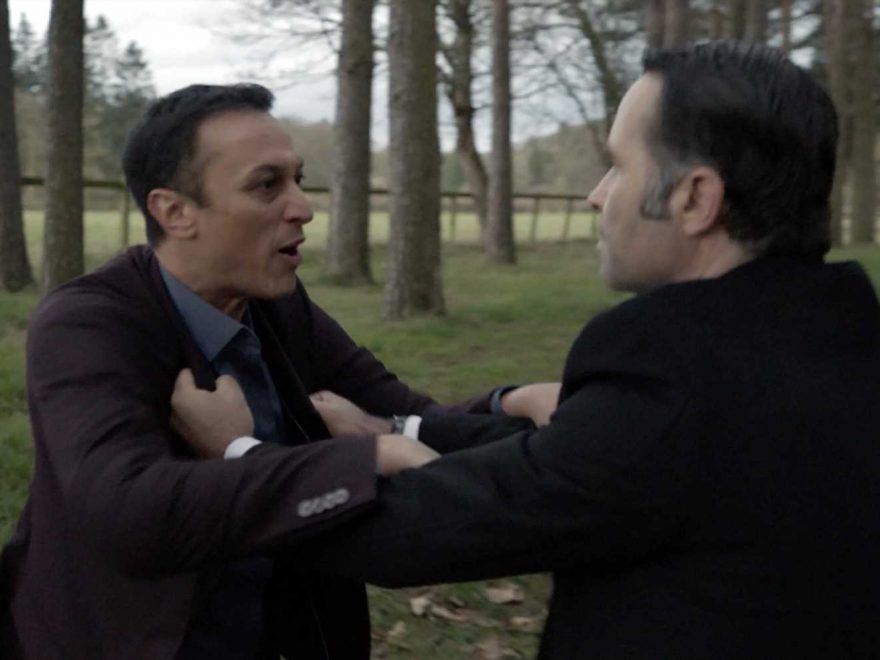 JAI Sharma is going to be caught taking cocaine in the time Graham Foster is murdered in Emmerdale next week.

The drug addict businessman – who is played by actor Chris Bisson in the ITV soap – will be exposed by Graham and then caught off his face after the murder. 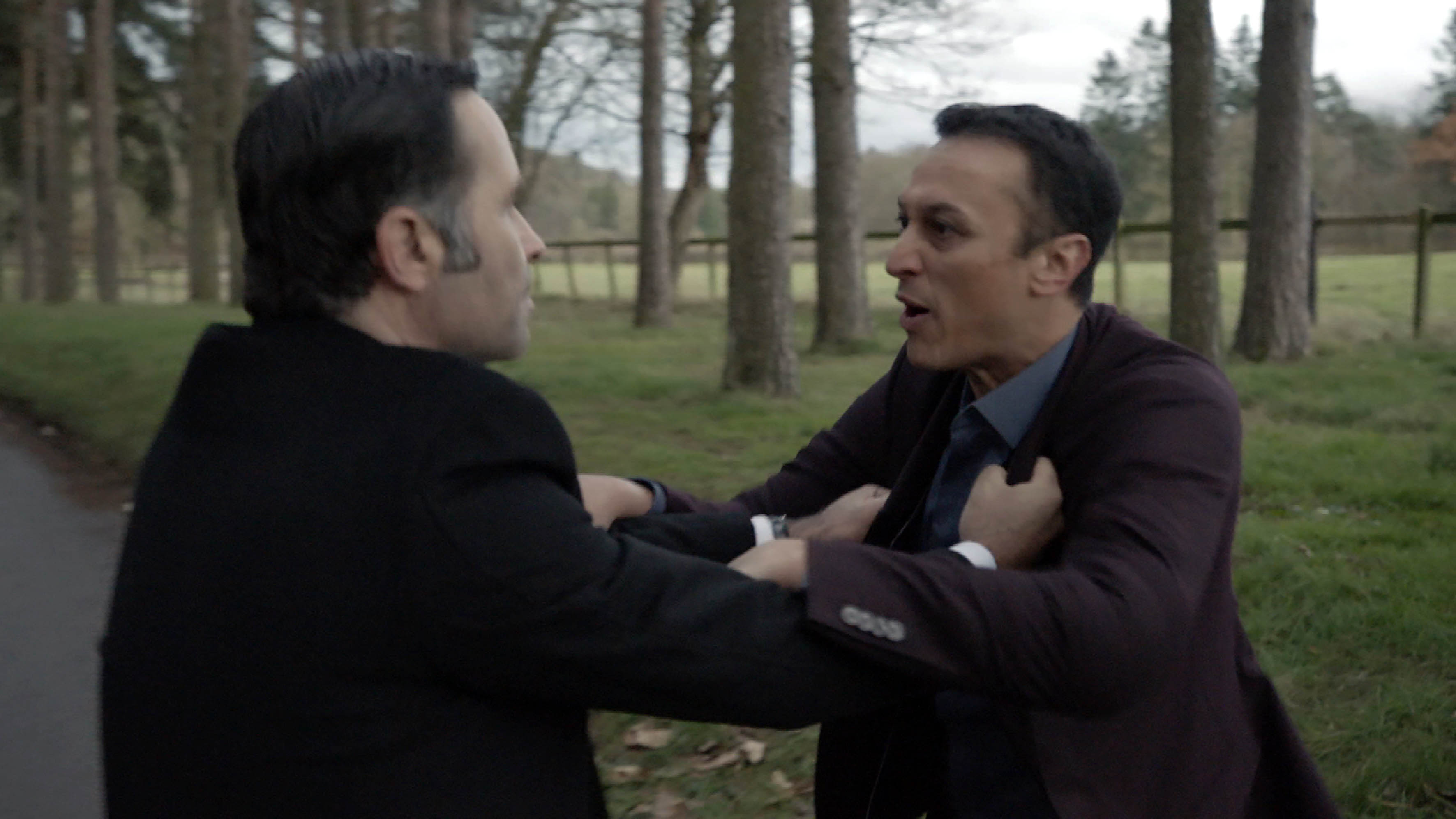 Stressed, exhausted and utterly spent because of his reliance on cocaine to get through the launch of Hawkford Outdoor Pursuits Jai is supported by a concerned Dawn.

But he's unable to process everything and so he heads off in silent despair and in search of cocaine to get him through the rest of it.

High, he’s single handedly saving the day for the event until everything goes wrong when his car collides with Graham’s on the road.

It's not long before he’s outed as being under the influence and before he knows it, Graham has confessed all to a horrified Laurel. 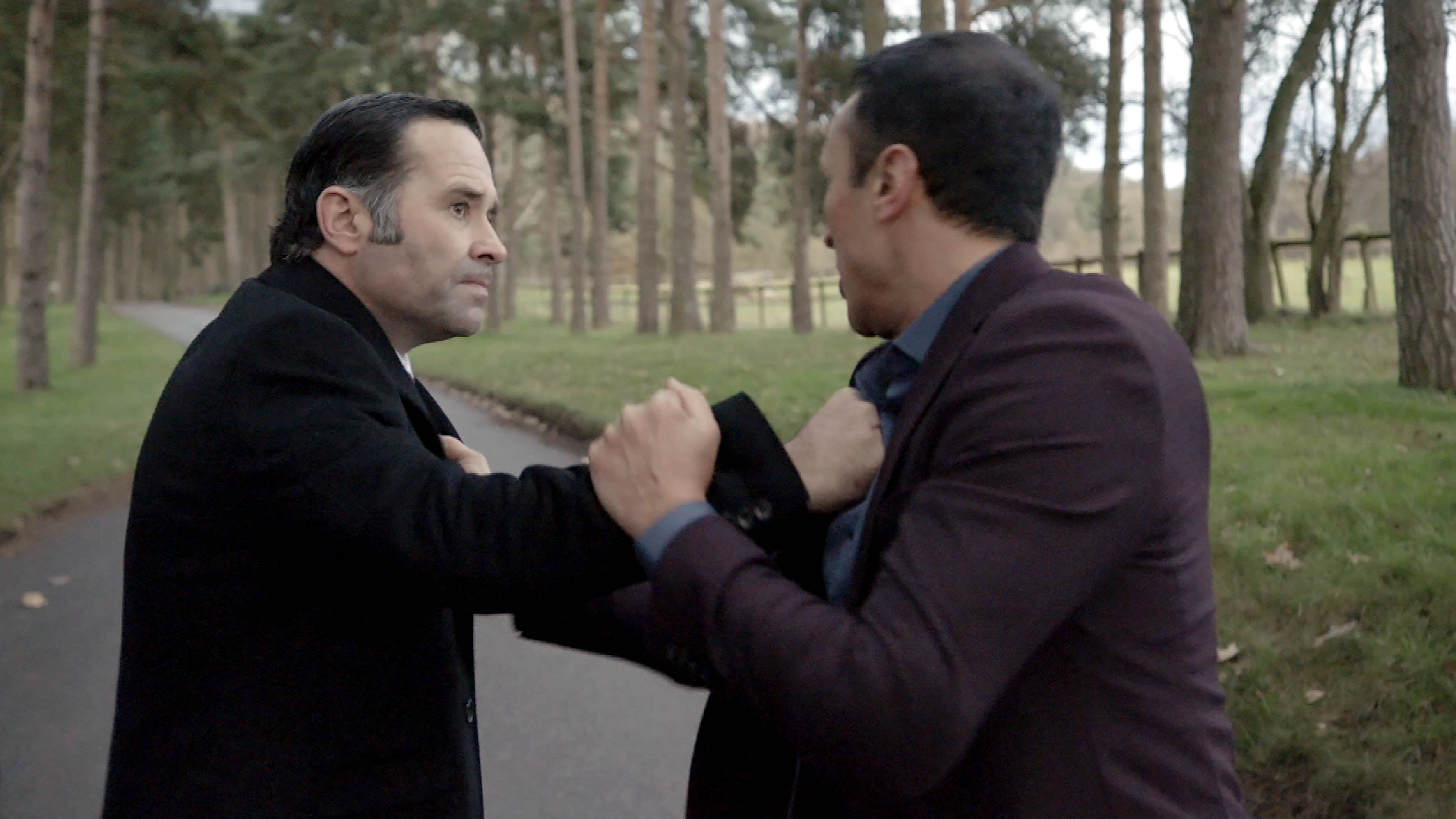 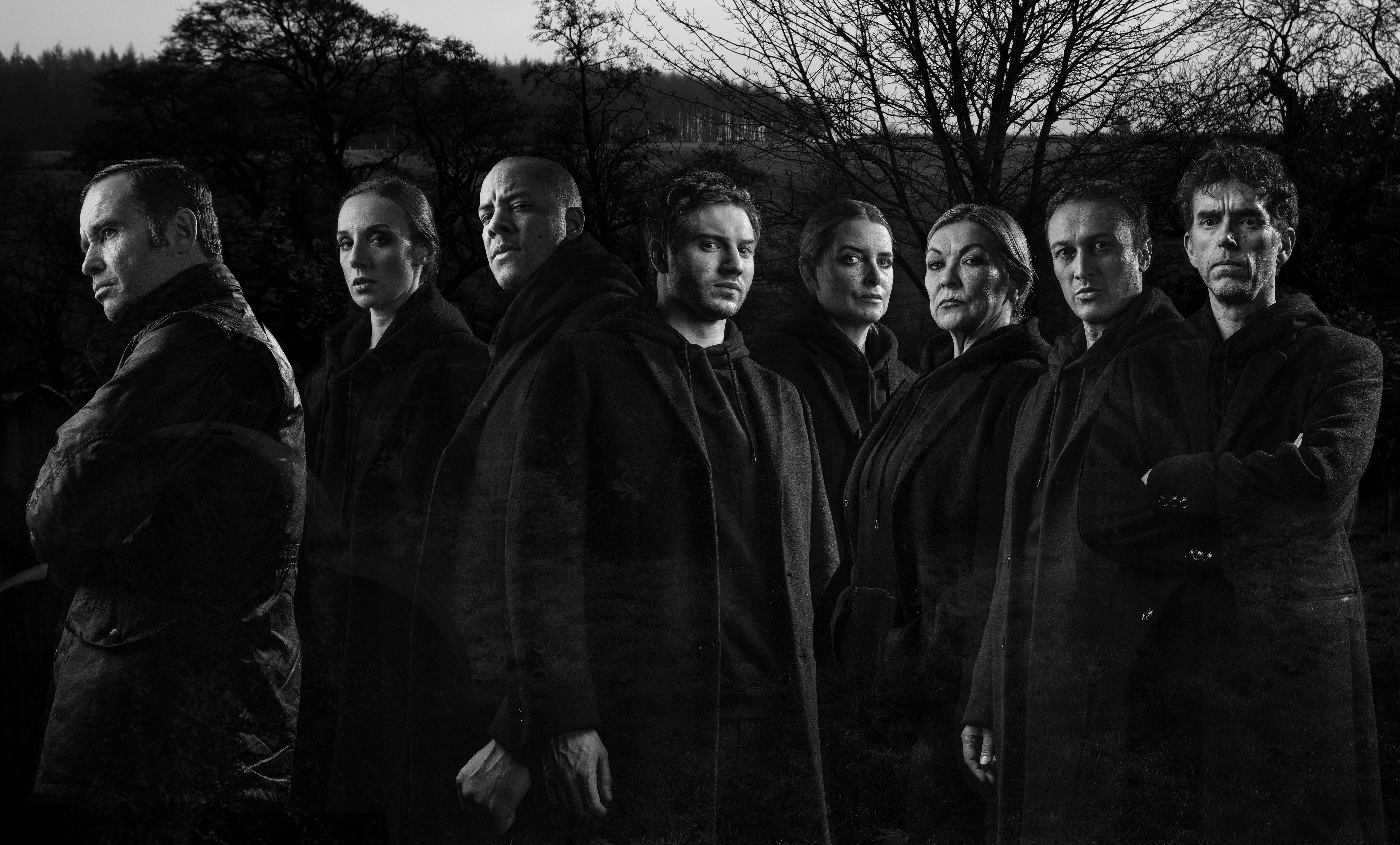 Things go from bad to worse when Rishi intercepts the drugs Jai has ordered and his family and relationship are in tatters.

Blaming Graham for his own misfortune Jai vows to make him pay.

The week will play out as a special run of episodes for Graham's murder as exclusively revealed by The Sun Online last year.

With no shortage of suspects keen to see him off him, who could be pushed to kill him? 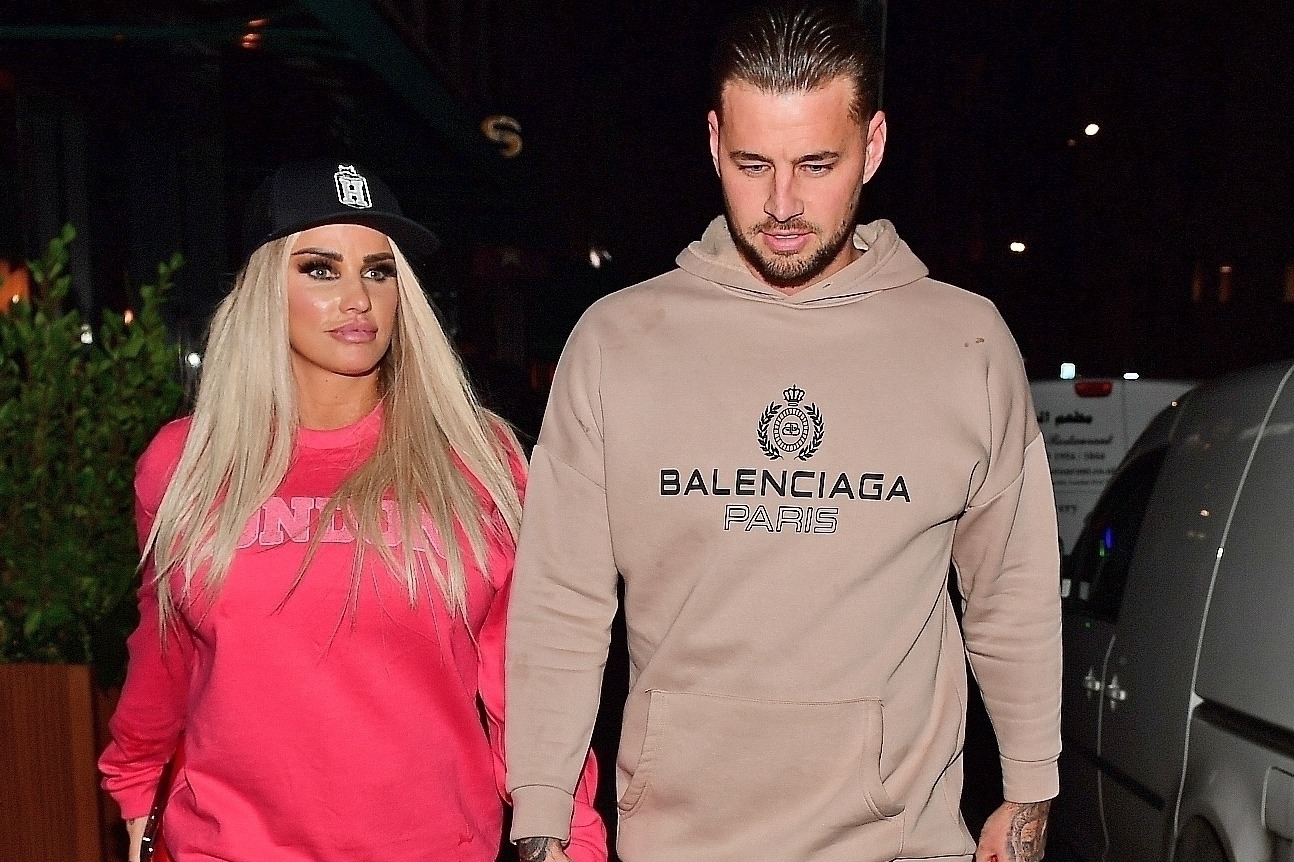 The drama will unfold in an action-packed week of specials, where the audience will see the same day play out from a different character’s perspective – all with a motive to kill.

As well as Jai there is Kim Tate, her son Jamie and daughter-in-law Andrea who will also be in the frame.

Meanwhile Charity and Marlon Dingle will also be revealed to have their own reasons to kill Graham.