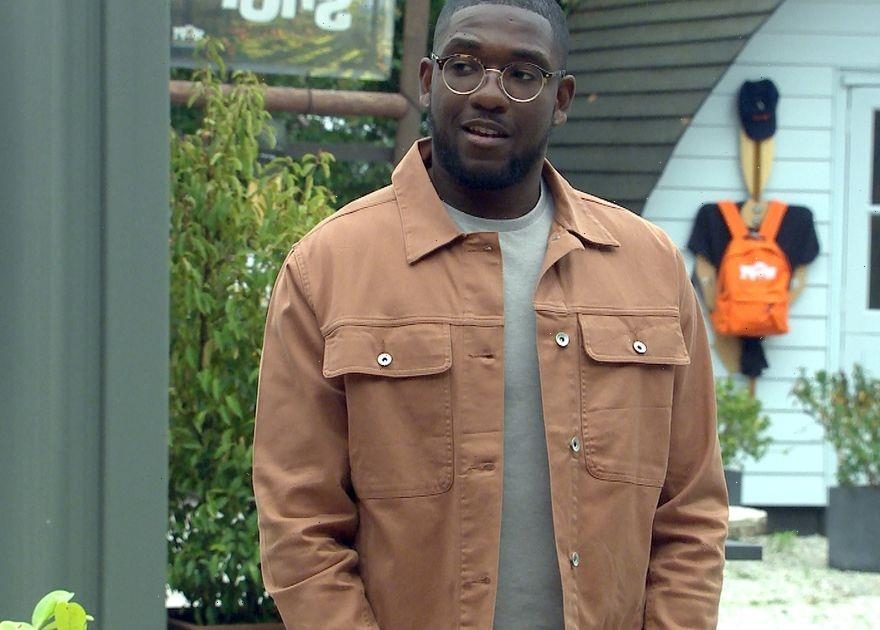 Ethan Anderson is going through quite an agonising ordeal in Emmerdale, as Emmerdale spoilers reveal that he is still worried that he may have contracted HIV.

A few weeks back, Ethan went on a date with a young man named Eddy.

While on their date, the pair realised they had nothing in common and came to the conclusion that it may be best to not pursue anything romantic beyond their first meeting.

Despite finding no common ground between them, Ethan and Eddy still decided to sleep together once their date had ended.

And although they engaged in sex, the couple still felt the same way the morning after and thought it would be best to leave it there.

Before Eddy came on the scene, Ethan hadn't been on a proper date in a while, but judging from his motives, he was definitely looking for someone serious and long term.

Eddy however was certainly not going to give Ethan any form of security.

A few days later Ethan receives a phone call from Eddy but he is confused as they initially agreed that nothing would continue after their initial hook-up.

But Ethan is taken aback when he Eddy informs him that he is HIV positive.

With the information of Eddy's results on his mind, Ethan battles privately with the worry that he may also be HIV positive and he becomes more fearful ahead of his own impending results.

Noticing his low mood, Ethan's dad Charles queries what is wrong but Ethan covers up and says he worries are work related.

But will Ethan finally confess to his vicar father the truth over his worries?

Ethan hasn't had an easy time when it comes to dating since he joined the village.

He bumped into Luke Posner, who he had known to have had a relationship with a man before.

Luke then catfished Ethan on a dating app, but Ethan soon figured it out and exposed Luke's secret which eventually led to the lad leaving the village.