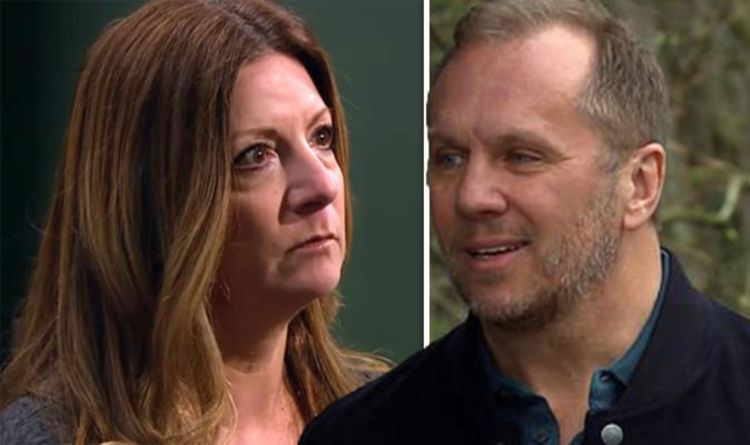 Harriet (played by Katherine Dow Blyton) has been struggling to come to terms with her feelings for her ex Will Taylor (Dean Andrews) since he arrived back in Emmerdale.

The ex-convict initially started stalking Harriet, leaving her terrified and permanently on-edge as she tried to work out who was after her.

The pair eventually had a huge confrontation in the church, and Harriet all but disowned Dawn Taylor (Olivia Bromley) when she discovered her involvement.

But it didn’t last long on the ITV soap, as Harriet was able to forgive Dawn for her desperation to see her son Lucas.

And after coming face-to-face with Will once more, Harriet couldn’t resist the former drug dealer’s charms.

The pair have been having secret rendezvous in the village, but Dawn began to clock on something was wrong after she’d initially assumed Harriet was seeing factory owner Jai Sharma (Chris Bisson).

And now, some viewers are convinced Harriet will finally become the mother she always wanted to be and have Will’s baby.

But they’re convinced the vicar will become pregnant with either twins or triplets, and send Harriet on a completely different path away from her role in the church.

Taking to Twitter, one fan shared their theory about the new plot.

“#emmerdale if Harriet’s sleeping with Will Taylor again she may get pregnant,” they said. “And maybe Harriet and Will Taylor have twin babies. It can happen you don’t know… 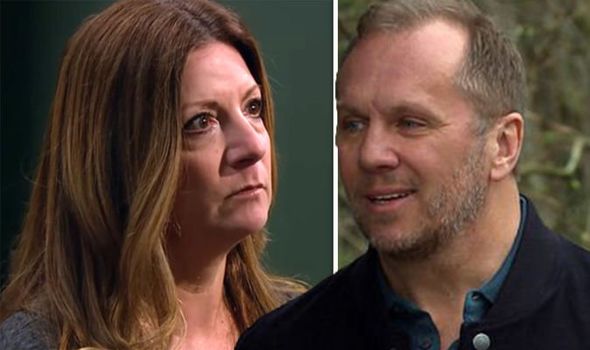 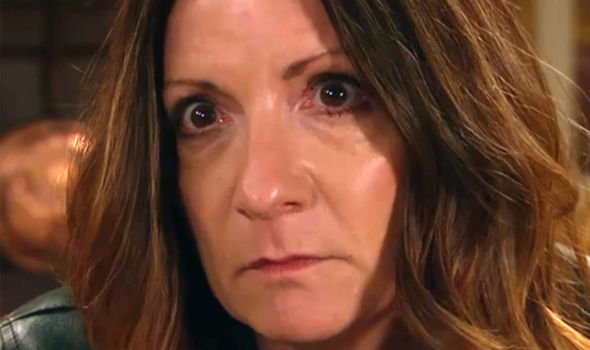 “I hope so and Harriet would make a great mum like she was with Dawn.”

The same poster then said: “#emmerdale maybe Harriet and Will Taylor have quad babies like Gemma Winter and Chesney Brown from Coronation Street?”

Another wondered if the ITV soap would take the same path as a recent EastEnders plot.

“#emmerdale maybe Will Taylor ends up getting with Kim Tate And Harriet gets Jealous and gets pregnant like Sharon Mitchell [Letitia Dean] from EastEnders – it can happen,” they shared.

While a third viewer said: “Dawn/Harriet/Will is literally the only thing keeping me vaguely interested this week and even then it’s got the overhanging dread that Ryan will inevitably stick his oar in. #Emmerdale.” 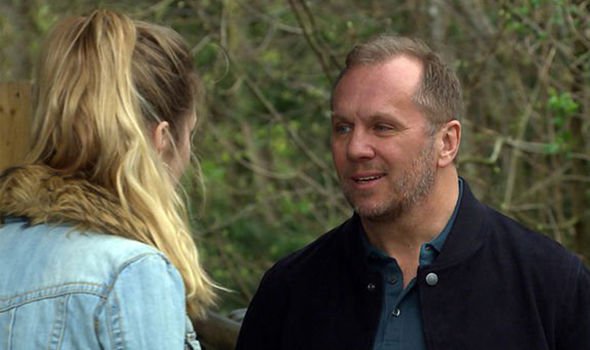 Elsewhere in the Yorkshire Dales, David Metcalfe (Matthew Wolfenden) will be forced to get involved when his stepson Jacob Gallagher (Joe-Warren Plant) starts trying to make contact with his abuser Maya Stepney (Louisa Clein) in prison.

David tries to talk to Jacob in the shop, but the teenager is still too angry over the loss of his “girlfriend” that he storms out instead.

Eric Pollard (Chris Chittell) gives him some encouraging words of advice, promising David he will break through eventually.

This prompts David to try a completely different tactic and he decides to infiltrate Jacob’s world of gaming.

He picks up a controller and sets up an online gaming account where tries to search for Jacob’s username, but what will he do next?

Emmerdale continues tonight at 7 and 8pm on ITV.