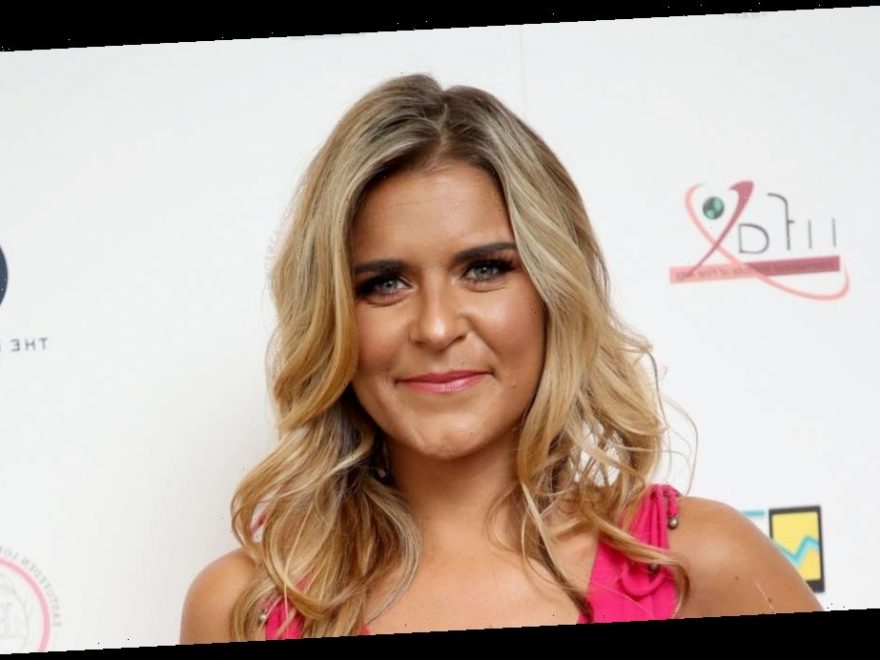 Former Holby City star Gemma Oaten has taken to her social media channels to share her experience after battling anorexia for 13-years, which saw her close to death.

The actress, 36, has been vocal about her ordeal in the hope of supporting others who may be battling an eating disorder and often uses her social media platforms to raise awareness of SEED Charity.

Gemma, originally from Hull, battled anorexia from the age of ten and at one point in her life was admitted to a children's psychiatric unit.

The actress was told by doctors that if she didn't eat or drink, she would be dead within 24 hours.

Aged 19, Gemma suffered a heart attack and a bowel prolapse due to anorexia.

Taking to Twitter, Gemma shared a picture taken during her youthful years as she prepared to celebrate Christmas with her family.

Alongside her post, she shared a powerful message, which read: "This was the first Christmas, it didn't feel like Christmas and I never had a 'normal' one again for 14 years. Here's why… Two months after this photo was taken I was on death's door with anorexia and life changed forever. "You see a smile, but I was dead inside, I was slowly getting more poorly, and making this cake for a school project was torture. Here's the very sad thing…

"Xmas is robbed every year for someone with an eating disorder. It is the single most dreaded day of the year. Food, family food, pressure, food, company, food food food. It's the time of year many deteriorate or take their life, as the thought of living through it is too much…"

Gemma was instantly inundated with support from social media users who praised her for being inspirational and offering support to those that may need it.

He said: "Eating disorders in this country [England] are well on the rise and the mortality rate is 1 in 5 people.

"Now in the past two years, I've had first-hand experience of how eating disorders can affect an individual's life and can affect the people around you with somebody close to me being diagnosed with an eating disorder fairly recently."

Max went on to add: "It's very tough to get the support that people need, especially during this crazy year

If you're worried about your health or the health of somebody else, you can contact SEED eating disorder support service on 01482 718130 or on their website.