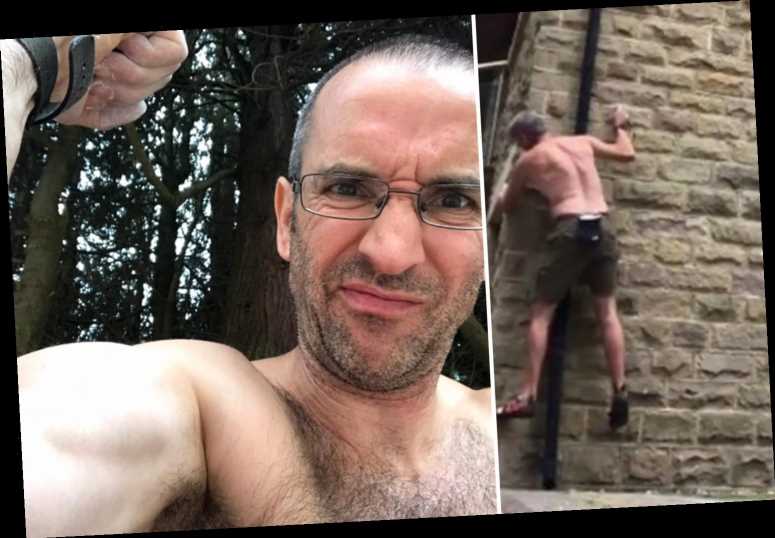 EMMERDALE’S James Hooton has impressed fans with his rippling muscles and climbing ability as he showed off his body while scaling the side of his house.

The actor, who celebrated his 47th birthday recently, was compared to Spider Man by his Twitter followers as he traversed the bricks with ease. 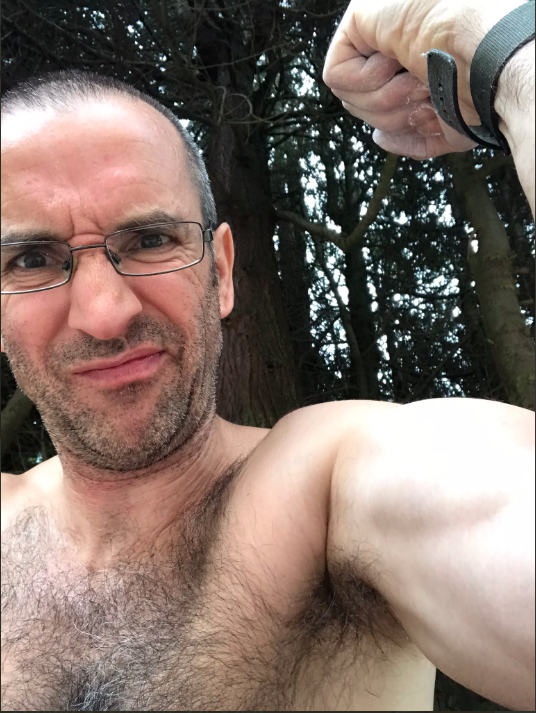 Sharing a photo of him flexing his muscles with his followers, he wrote: “I’m 47 today!!! And I finally managed the gable end traverse of my house I’ve been trying since lockdown started!!!! 💪💪”

James, who plays Sam Dingle in ITV’s Emmerdale, then added a video of him climbing up the outside wall to prove his achievement to fans.

His thousands of followers were loving his display of raw strength and flexibility, with many gushing to tell James how great he looked. 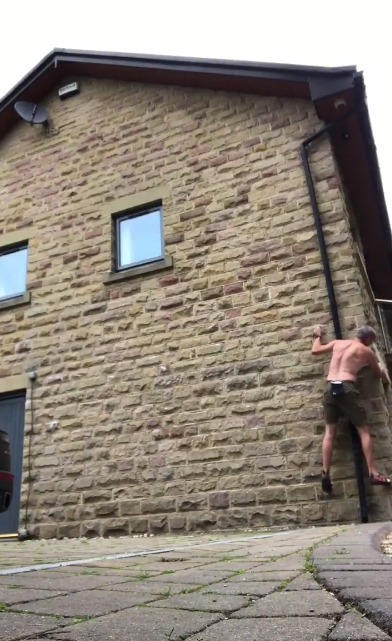 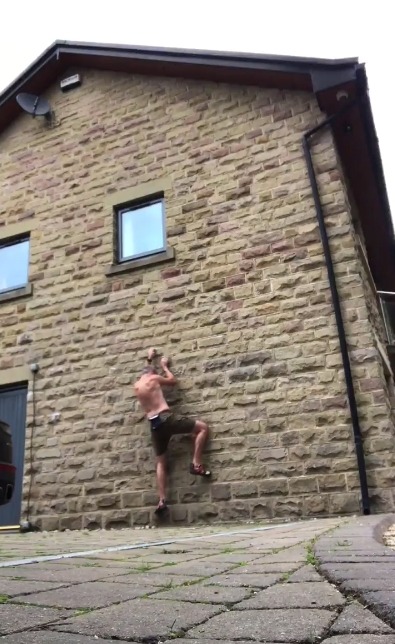 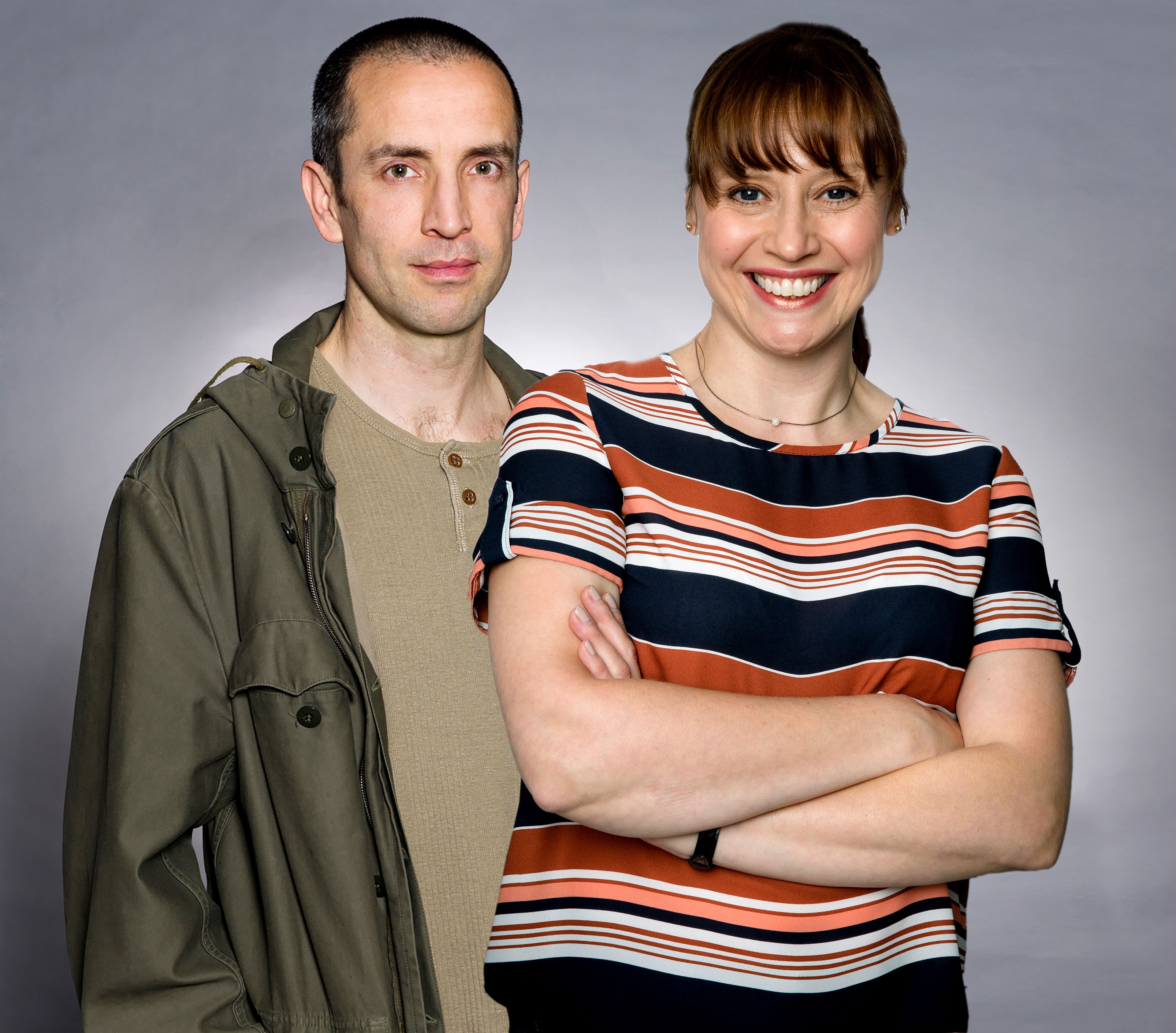 One fan wrote: “OMG never thought Sammy was such a DILF”

“You must have muscles of steel,” added another.

“Have Emmerdale got you insured for dangerous sports,” joked another. 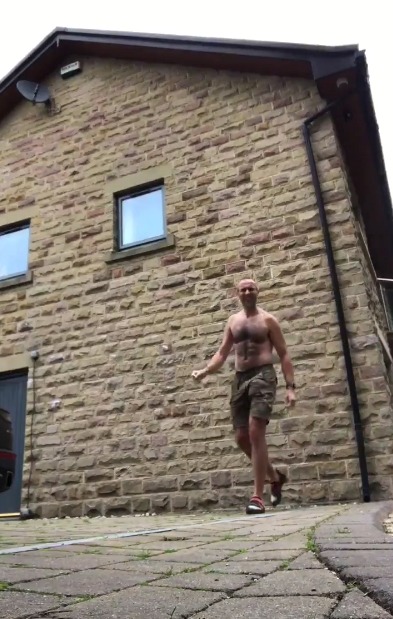 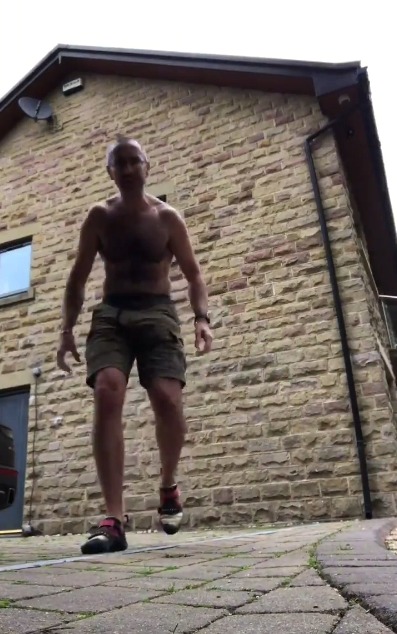 Fans have been left on the edge of the seat after Moira was left for dead at the side of the road after a hit and run.

The farmer is currently in a bad state at the hospital, place in an induced coma.

Viewers will have to wait and see if the character makes a full recovery as her condition is critical.